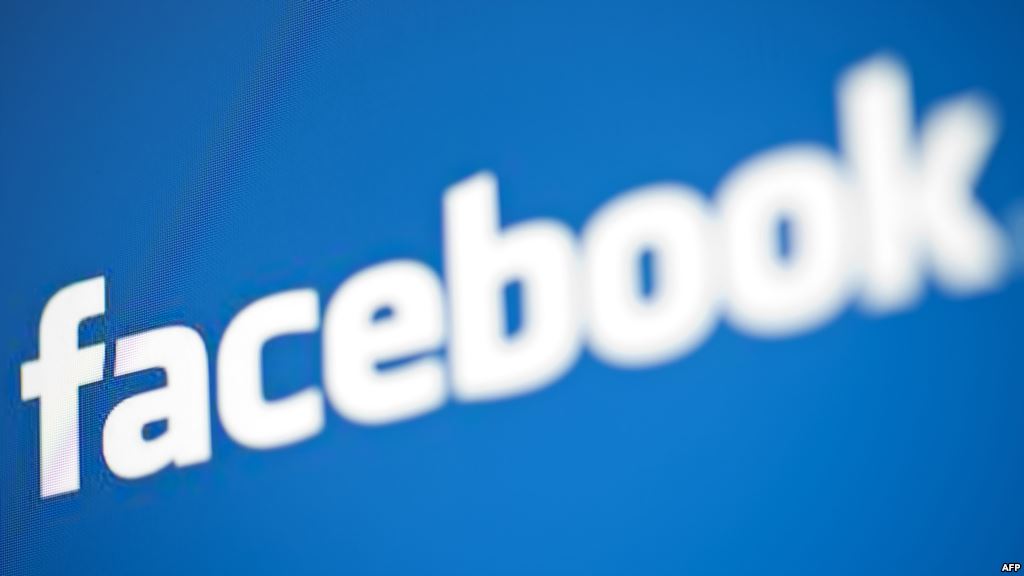 “I’m interested to see if once again the bots from Olgino will once again file fresh complaints that this is pornography,” he wrote in the post, referring to the St. Petersburg suburb where a notorious pro-Kremlin troll factory has been documented.

And, sure enough, that is exactly what happened. Kapustin’s Facebook account was briefly blocked pending an investigation into complaints of pornography.

Kapustin’s story is far from unique. Over the last nine months or so, dozens — perhaps hundreds — of Russians and Ukrainians have had their Facebook accounts temporarily suspended over spurious accusations made by pro-Kremlin users upset by the political views they have expressed.

Until quite recently, in fact, there was even a Facebook page called Bots From Olgino, where supporters of Russian President Vladimir Putin bragged about their censorship successes.

Russian journalist and blogger Ostap Karmodi has had enough. He initiated a petition on Change.org asking Facebook to unblock “all Russian and Ukrainian user accounts which were blocked during the last several weeks” and to stop blocking accounts “until a new moderation system, designed to withstand paid troll attacks and prevent misuse to achieve political aims, is put in place.”

“The mass blocking inside the Russian and Ukrainian segments of Facebook started in the fall of 2014,” Karmodi told RFE/RL’s Russian Service in a written interview. “But since April or May of this year, the number of cases has grown significantly.”

“Several Ukrainians report that they are blocked within hours of having an earlier ban lifted,” Karmodi added. “If they can’t find an excuse in any new posts, the trolls go looking for grounds to complain in posts from last year or the year before.”

Russian blogger and photographer Rustem Adagamov had his account blocked in May after Facebook received complaints he was promoting fascism by posting a photograph of Nazi-era Christmas decorations that he took at a museum in Norway.

“I know perfectly well where the hundreds of complaints about my Facebook account are coming from,” Adagamov told RFE/RL’s Russian Service. “I am constantly getting notices about such complaints, some of them quite absurd. Certain structures that receive financing in order to combat dissent in the Russian-language Internet are looking for ways [to] affect people they don’t like. And Facebook is really helping them in this.”

On June 8, Facebook published a response to Karmodi’s petition in which it defended its systems for responding to complaints and denied that large numbers of complaints influence its decisions.

“It doesn’t matter if something is reported once or 100 times, we only remove content that goes against [our] standards,” the response states. It says that with 1.4 billion users, a “small number” of mistakes have happened but that Facebook has mechanisms in place for correcting errors.

A few days later, the organizers of the petition answered Facebook, saying the company’s response indicates it doesn’t “understand the gravity of the problem.” They direct Facebook to a June 2 New York Times Magazine article about the Ogino troll factory and assert, “We have good reasons to believe that your moderation system is being exploited by people paid from the same sources and using similar methods.”

Although generally the blocked accounts are quickly restored, activists argue that the bans are significant — which is why the pro-Kremlin Internet activists seek them. They annoy and distract their targets and could lead to self-censorship. They often block access to information at the very moment when a story is unfolding and getting the most attention.

“Tens of thousands of Russian and Ukrainian bloggers no longer feel safe on Facebook,” Karmodi told RFE/RL. “They know that they are potential targets for trolls and that their accounts can be blocked at any moment.”

Last week, RFE/RL reported on Russian teenager Vlad Kolesnikov, who had been kicked out of school and rejected by relatives over his opposition to Russia’s aggression in Ukraine. Completely isolated in the real world, Kolesnikov told RFE/RL he was buoyed by the massive outpouring of support he received via Facebook.

His account was temporarily blocked as soon as the story was published.

“In the virtual war, the Kremlin’s team is winning for now,” Karmodi said, “and, either intentionally or through thoughtlessness, Facebook’s administration is fighting on their side.”