Was the Holodomor a genocide? No, says modern Russia, echoing the Soviet Union; Stalin killed lots of people, and the fact that so many millions of them were Ukrainians is beside the point.

For Ukraine, by contrast, the mass murder of millions by the Communist regime in the Kremlin is both a historical fact and a defining feature of modern statehood. Stalin was not just trying to uproot the peasantry across the old Tsarist empire (pious, traditional and inherently anti-Soviet) but also especially needed to attack Ukrainian national identity, which threatened the whole basis of the supra-national Soviet Union.

The new book “Red Famine” by Anne Applebaum (full disclosure: one of my oldest and dearest friends) is an exemplary account of both the mass murder of the Ukrainians in the early 1930s, and of the historical arguments that have raged about it ever since.

Without giving away too much about the book, I would only point out at this stage that Applebaum is already the acclaimed author of two definitive histories of the past century. “Gulag” won a Pulitzer Prize in 2004 for its meticulous, scholarly—but also heart-rending—account of the Soviet system of slave labor camps. “Iron Curtain” in 2012 chronicled the postwar Soviet seizure of power in what we used to call “Eastern Europe.”

Both books attracted a lot of sniping from other commentators: Applebaum was a “cold warrior” (as if that were a bad thing). She compared Soviet crimes with those of Nazi Germany, and found some similarities. She criticized Western historians who, whether from naïveté or self-interest, had soft-pedaled their criticism of the Soviet system.

I suspect that “Red Famine” will prompt similar ire. Its first review by Sheila Fitzpatrick, an Australian scholar of Stalinist Russia, wrote in the London Guardian that the book exemplified the difficulty many in the left-liberal academic mainstream have in coping with competition. Fitzpatrick is furious that her own book is not included in Applebaum’s bibliography. She asserts, bafflingly, that “Red Famine” is based on no original research, and that the extensive references to archival sources are just a juvenile form of showing off. Most strikingly, she is determined to interpret Applebaum’s scrupulous analysis of the historiography of the Holodomor as a rejection of the idea that it was indeed a genocide.

All that is quite wrong. Applebaum and her research assistants scoured the archives for primary sources. The book quotes them in great detail—even when accompanying references to secondary sources—because Russian propagandists habitually claim that the Ukrainian famine is exaggerated or even invented.

Moreover, Applebaum is also quite explicit in her argument that the artificial famine exactly fits the original definition of “genocide.” The Soviet Union lobbied hard after the war to exclude political killings, precisely because the Kremlin worried that its habit of exterminating its opponents en masse might be covered by the original definition.

Applebaum’s book could not be more timely. It is being published just as the able Kurt Volker, the Trump administration’s special envoy to Ukraine, says the United States is “seriously considering” sending lethal weaponry to the authorities in Kyiv.

The two issues, of war and famine, are intertwined. The regime running Russia lies blatantly and systematically about its treatment of modern Ukraine, which it has invaded, occupied and dismembered. And the same regime lies blatantly and systematically about its predecessors’ barbarity in Ukraine. That is shocking enough. What is even more remarkable is that so many outsiders prefer in both cases to quibble about details, rather that focus on the real issues at stake: imperialism now, and mass murder then.

Europe’s Edge is an online journal covering crucial topics in the transatlantic policy debate. All opinions are those of the author and do not necessarily represent the position or views of the institutions they represent or Center for European Policy Analysis.

Due to an editing error, an earlier version of this piece placed the author’s characterization of Professor Fitzpatrick’s criticism in quotation marks. Sorry. 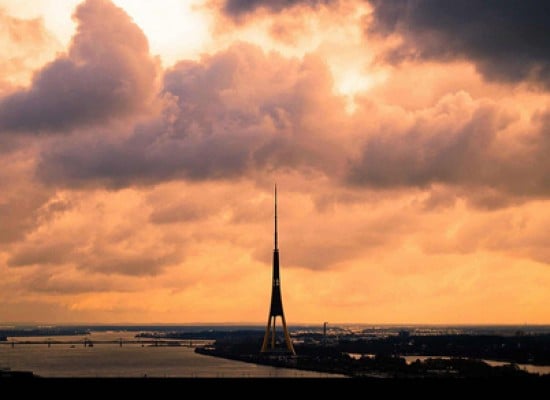 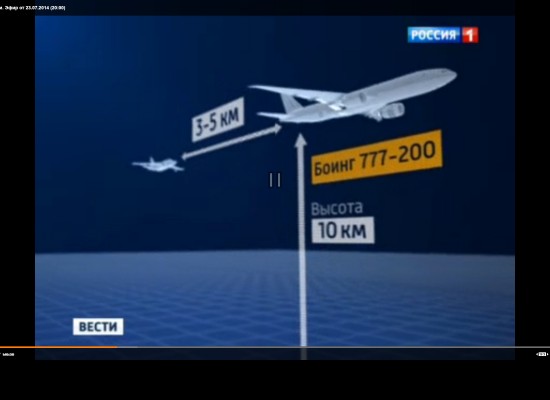 The tragedy of Flight MH17: who lied to us

“The Wolf who cried Fascist!” – Pathology of Russian Propaganda against Ukraine, pt. 2 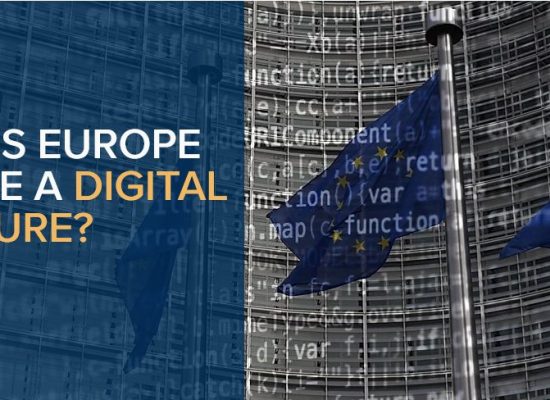 Does Europe have a digital future? 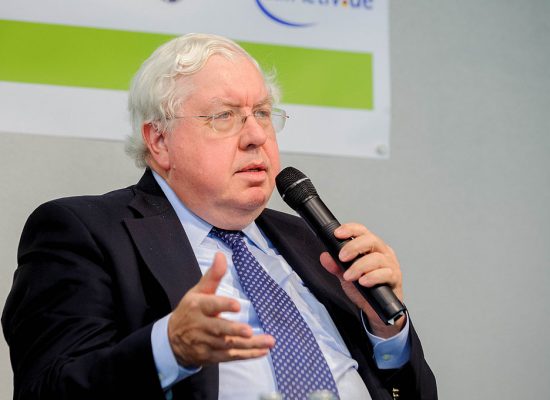 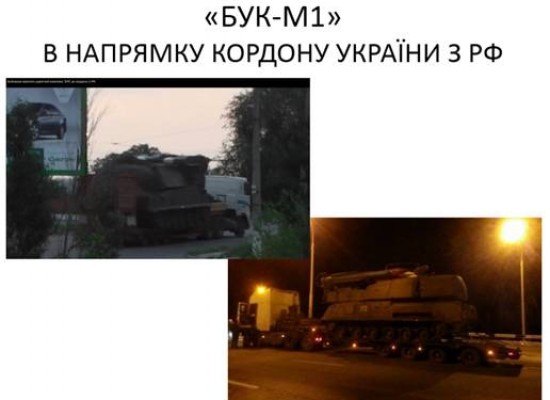 Did This Ukrainian Soldier Prove Ukraine Shot Down MH17?