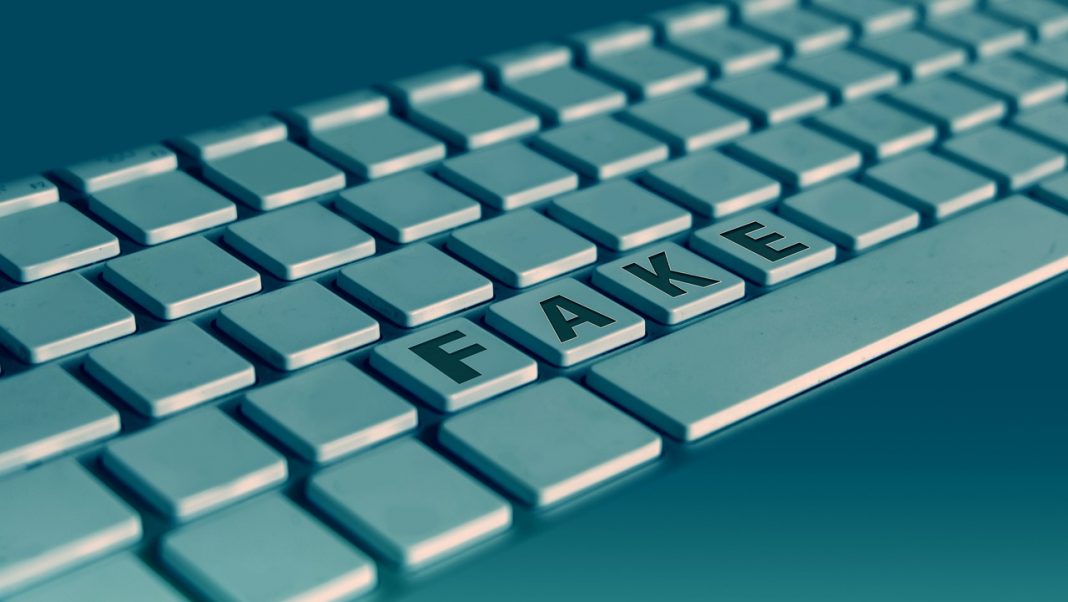 In modern world there is probably not a single social media user left who wouldn’t be a victim of fake news at least once. Informational pandemic is dangerous, because it causes a distortion in seeing the world. Therefore, fake news should attire attention and be prevented – the meaning of this challenge is still actual.

Fake news is always the first man to be married. The attempt to draw attention at all cost is one of the main characteristics of fake news. They want to become an indispensable part of informational process, to be listened to, watched, read as quickly as possible by the maximum amount of people. That’s why the spread of fake news and emotions management are closely linked.

In the time of the crisis, the number of fake news in the informational space increases significantly. Each socially important crisis is a specific environment for fake news, which is sometimes capable of creating a parallel informational reality. In fact the intensity of the spread of fake news is often a criteria of the interest of a geopolitical player in distorting the informational image for his benefit or in undermining the fundaments of the society.

Fake news spreads not only on peer to peer basics but also uses social media and messengers as the engines. There are to censorship nor editorial policy there and the technological development of the humanity allows to use new ways of spreading concentrated rumours. Rejecting them often goes beyond our capabilities and the temptation to shape the informational reality stays there.

Globalizations which is going through an apparent internal crisis because of the coronavirus pandemic, made fake news international and transborder. Especially now – in the context of the Covid-19 pandemic and related to it anxiety among hundreds of millions of people. It is also fuelled by the illusions about the high level of knowledge about the bordering countries and the specifics of living there, which usually does not correspond with the reality.

Our emotions are a perfect environment to exploit for the authors of fake news. We shouldn’t forget that distorting reality consist now an entire branch, an industry in which the countries with democratic way of living are far more vulnerable that the authoritarian ones. The latter are the main beneficiaries of fake news. Usually the desire to inform friends and relatives about the dangers, to protect them, becomes the drive to spread the fake news.

Another factor causing the increase of fake news activity is the level of trust/mistrust towards the government. Less the citizens trust their leaders, more fake news they will receive from different sources, which often does not undergo any verification. And usually it is not about this or that person but about the level of trust, which, in Europe, is being undermined by the Kremlin’s efforts.

Fake news can be opposed only by systemic actions. Not by the restrictions or prohibitions, which seem wrong in a democratic country. The efficient barrier for the flow of fake news is a systemic informational policy of the state, including both quick response to informational challenges and use of positive narratives. Unfortunately, not every modern country can brag about it but positive changes do exist and it is experience which should be used and shared.