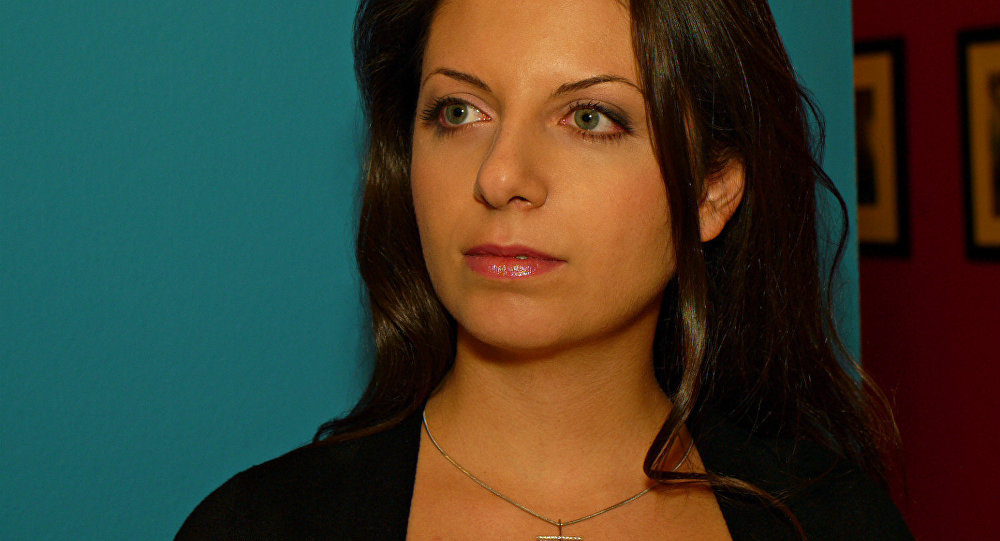 Speaking at the third Russia-China media forum in Moscow recently, Sputnik and RT’s Editor in Chief proposed that Russian and Chinese media should work together to tackle “fake news”. She did not go further into detail on how that should be done. But as an example she deployed a reoccurring disinformation theme – that of the White Helmets allegedly manipulating and staging situations in Syria.

As “proof” she referred to the fact that the father of the little boy Omran, whose photo was spread over the world last year, had been on Syrian state controlled TV, pledging support for Assad and against the White Helmets. The New York Times looks into that story in some more detail, including pointing out the limitations to free speech facing Syrians appearing on state TV.

Meanwhile, as reported by the Financial Times, the Chinese microblog service Sina Weibo (similar to Twitter) has blocked any mention of Vladimir Putin on accounts with more than one thousand followers. President Putin is the first foreign leader to enjoy such online protection.

And in Russia, the Duma passed legislation that curbs technologies that make it possible to circumvent online censorship in Russia. The legislation also imposes new restrictions on instant messages, requiring service administrators to establish the identity of all users and restricting the communication of certain individuals, as reported by Meduza.