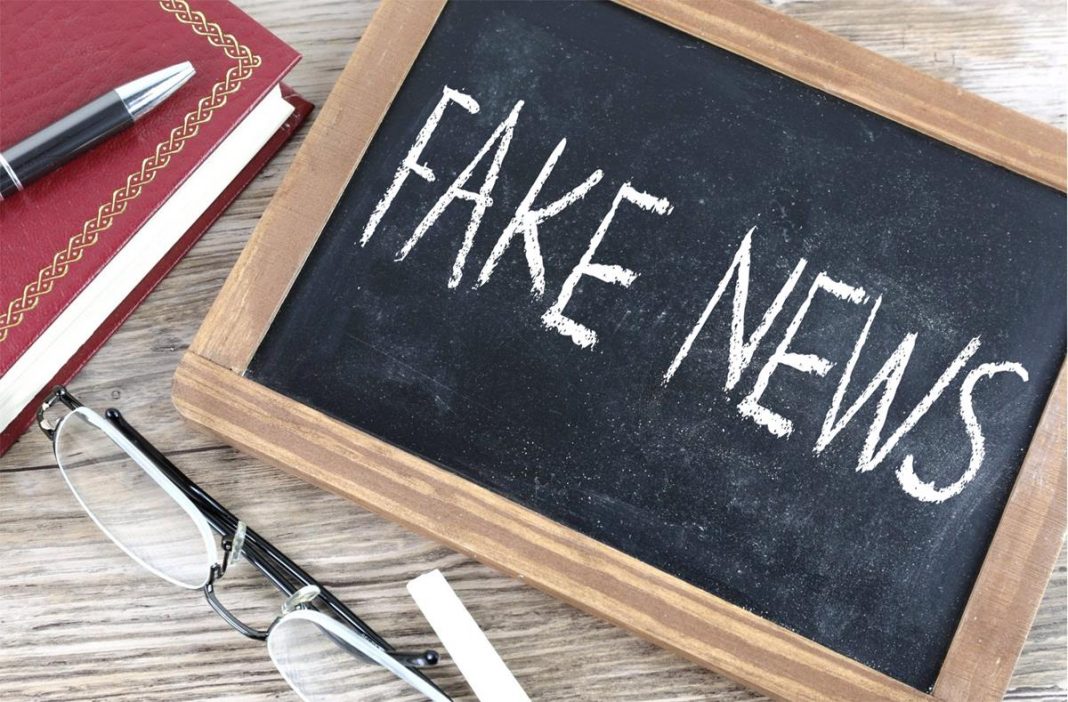 Would you like to have “a machine to detect fake news”? It can be true soon thanks to Polish scientists. Eng.D Piotr Przybyła from Polish Academy of Sciences works on algorithm which can detect if the text is manipulated or false based just on its stylistics. His team wants to detect fake news and bots in social media thanks to the algorithm.

The algorithm analyses news articles and posts in social media style. To create it, a database of texts (firstly in English) was needed to determine the features of credible and unreliable texts. The researchers argue that fake news possess far more emotional treats, they refer to values and morality. Furthermore, they mention a lot such terms as “authority” and “respect”. So far, three stylistic categories of unreliable information were observed: words describing judgement, referring to values and moral objectives. “In general we have defined over 900 treats for our algorithm to base on”, says Eng.D Przybyła. The scientist points out that reliable texts can be detected for example because they refer to other sources and mention scientifical data.

In order to eliminate the risk of an error, the scientists in analysed by them texts omitted those about current political events, including the US presidential election. As we read in PAP dispatch about the algorithm: “This way the data for further analysis will be more objective – the algorithm will get the information that, e.g., a sentence is composed of an adjective, a noun, an adjective, a verb and this way it will be blind to the info the researchers want to filter as disturbing the work of the algorithm.”

The Polish Academy of Sciences’ researchers say that the effectivity of their tool is about 90%. They explain that such low effectivity is unsatisfactory for them and they carry on with works to improve it. Later it will be tested on the Internet users. Then, it will be possible to create the algorithm for other languages, including Polish. The scientists point out that the tool will not work automatically – there is no possibility to cut users off from any content. The decision if they want to use such content will belong exclusively to user.

Such algorithms are not new, however big companies such as Facebook or Twitter unwillingly share their experience and details of mechanism of their tools. The Polish project is financed by the National Agency for Academic Exchange in frames of “Polish Returns” and shall serve everyone interested.