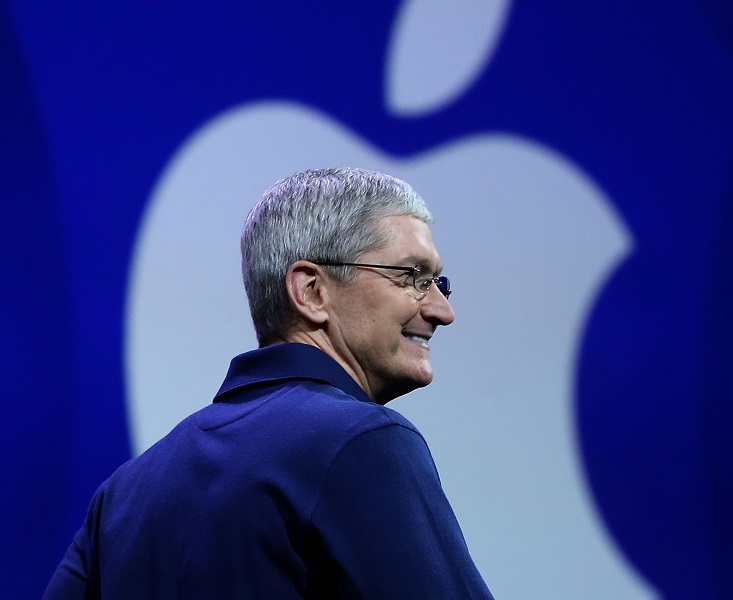 By Kevin Rawlinson, The Guardian

Fake news is “killing people’s minds”, Tim Cook, the head of Apple, has said. The technology boss said firms such as his own needed to create tools that would help stem the spread of falsehoods, without impinging on freedom of speech.

Cook also called for governments to lead information campaigns to crack down on fake news in an interview with a British national newspaper. The scourge of falsehoods in mainstream political discourse came to the fore during recent campaigns, during which supporters of each side were accused of promoting misinformation for political gain.

“We are going through this period of time right here where unfortunately some of the people that are winning are the people that spend their time trying to get the most clicks, not tell the most truth,” Cook told the Daily Telegraph. “It’s killing people’s minds, in a way.”

He said: “All of us technology companies need to create some tools that help diminish the volume of fake news. We must try to squeeze this without stepping on freedom of speech and of the press, but we must also help the reader. Too many of us are just in the ‘complain’ category right now and haven’t figured out what to do.”

He said that a crackdown would mean that “truthful, reliable, non-sensational, deep news outlets will win”, adding: “The [rise of fake news] is a short-term thing. I don’t believe that people want that.”

While instances were seen among supporters of both sides of the recent US election battle, Donald Trump’s campaign was seen by many as a particular beneficiary of fake news reports.

And the US president’s team has been caught sending aides out to insist that a huge crowd had attended his inauguration, when the evidence showed a relatively modest audience was there.

Trump’s spokesman, Sean Spicer, insisted that the event had attracted “the largest audience ever to witness an inauguration” and Trump said he believed the crowd went “all the way back to the Washington Monument”.

Images from the moment Trump was taking the oath showed the crowd was relatively small and went nowhere near as far back down Washington’s National Mall as the monument. Other evidence suggested a relatively small crowd in attendance.

Fake anti-Trump stories during the election included one in which it was falsely claimed that he had groped the drag queen and television presenter RuPaul. Hillary Clinton was scrutinised over her claim that there was “no evidence” her emails had been hacked because the FBI director, James Comey, had concluded it was likely they had been.

A study by economists at Stanford University and New York University published two months after November’s US presidential election found that in the run-up to the vote, fake anti-Clinton stories had been shared 30 million times on Facebook, while those favouring her were shared eight million times.

Nevertheless, Cook demanded action to decrease the reach of fake news. “We need the modern version of a public service announcement campaign. It can be done quickly, if there is a will.”

“In some ways kids will be the easiest to educate. At least before a certain age, they are very much in listen and understand [mode], and they then push their parents to act. We saw this with environmental issues: kids learning at school and coming home and saying why do you have this plastic bottle? Why are you throwing it away?”

By Kevin Rawlinson, The Guardian 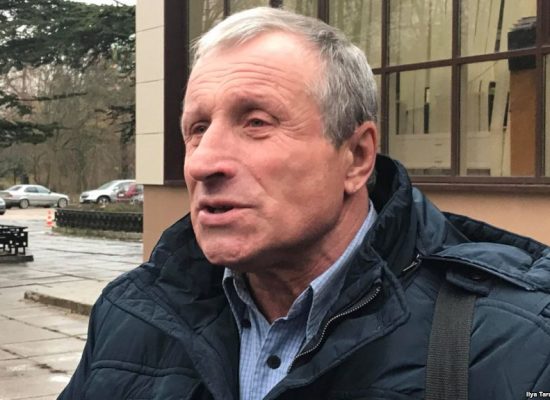 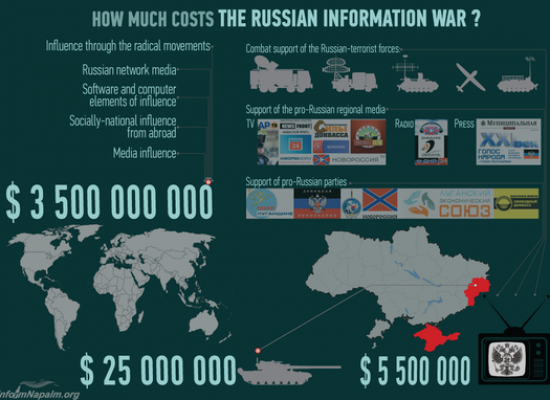 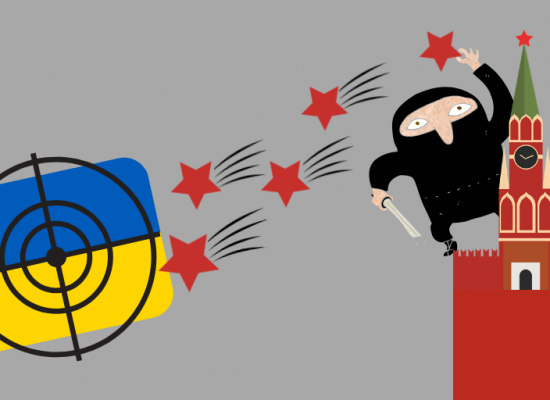 There have never been any Russian forces in Ukraine!? 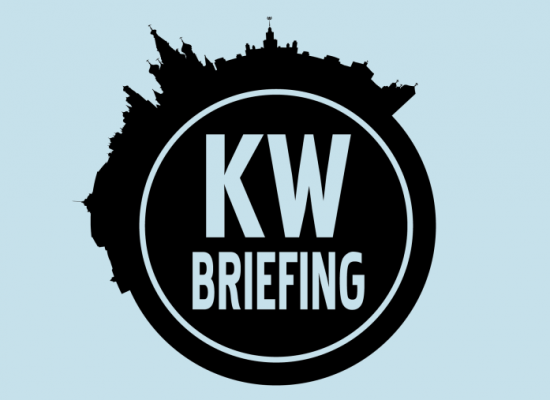 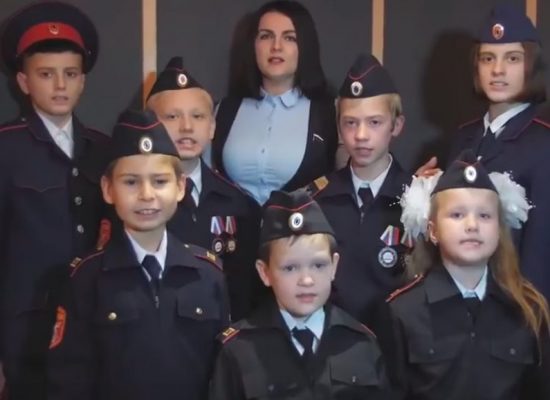 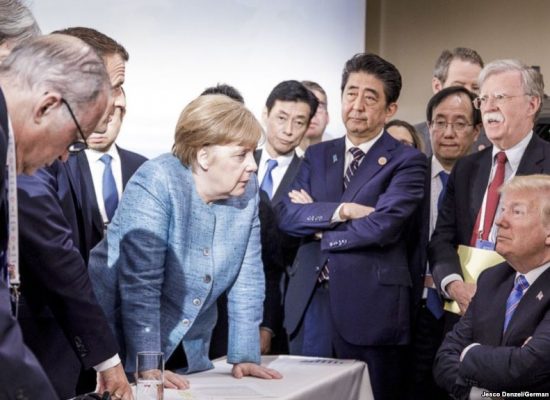 Putin says Russia has not left the G-7 – not true