Fake news? You learn to assimilate it since the childhood!

Things are not going well. American scientists prove that responsible for the thoughtless assimilation of the fake news are, among others, the mechanisms necessary for a development created already in the childhood.

First, some statistics. According to the international research published in the beginning of this year by Massachusetts Institute of Technology in Cambridge, 7 out of 10 people are afraid that fake news is used as a weapon. Over 60% of respondents are not sure if they can distinguish between fake news and facts. What makes people so vulnerable for fake news? Are there any strategies that we could develop to protect ourselves from disinformation?

The answer can be found in the news research presented at the annual gathering of the American Psychiatric Association (APA) which had place in San Francisco. The results have also been published in the Science magazine.

Mark Whitmore, PhD and Assistant Professor studying leadership and information systems at Kent State University in Ohio points the so called “confirmation bias” as the main reason why people direct themselves towards fake news.

What does it mean? No more no less than the tendency to accept information that confirms previous believes and to ignore information that undermines them. Apparently, it causes people to enclose themselves in information bubbles and mutual “patting on the back” with people thinking alike. It is used by those “patting” ones to make their – comfortable for us – lies a part of our system of mutual (dis)information.

‘Our brain the brain is hardwired to accept, reject, misremember, or distort information based on whether it is viewed as accepting of or threatening to existing beliefs’, states the researcher.

But it is not all. Eve Whitmore, PhD in human science from the Western Reserve Psychological Associates explains that this type of bias is created in early childhood. This is the time when a child learns to distinguish between the fantasy and the reality. Also then – the scientist states – children learn about the surrounding world basing on e.g. games or fairy tales. Therefore, some level of acceptance of lie and fantasy appears and it gets fixed. Furthermore, in the development process, the critical thinking is formed, along with the mechanism to negate the reality and the process of questioning the authorities. All of this is positive and necessary, although often leads to conflicts (social, intergenerational) and is the source of the anxiety on the psychological background.

Then the rationalisation mechanism steps in. People develop the already mentioned ability to look for the confirmation of their believes. Such confirmation is, at the same time, a prize and a tranquilizer. We look for the confirmation and when we find it, we give up the question – ‘ok, you’re right, you can leave it now’ – our brain seems to be saying. And this gives the field to the activity of all kind of fake news and propaganda spreaders.

How to cope with it?

Scientists prove that one way to diminish the attractiveness of fake news is to find courage to look for alternative information, not necessarily compatible with our point of view. If we manage to “tame” a belief uncomfortable for us, instead of forcing it out, we can argue with it or even (although after verification) accept it. An example of the “taming” process can be jokes about death which prevent us from being scared everyday as if it was going to be our last and let us approach the subject of the unavoidable rationally..

Of course, the other ways to cope with (dis)information bubbles and lies is conscious participation in discussions and development of critical thinking – asking questions and looking for answers yourself.

Let be open towards the world and do not accept easy solutions. This is already an advice from StopFake (but it sounds as smart as if it was from American scientists). 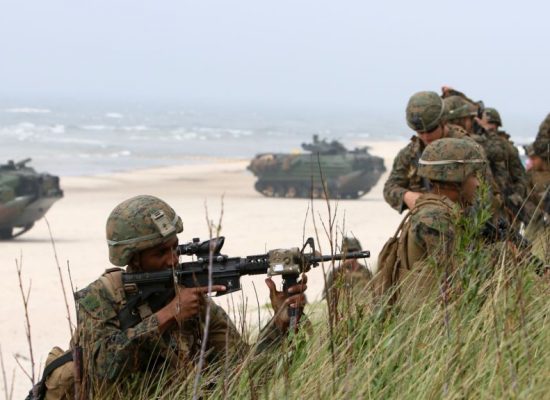 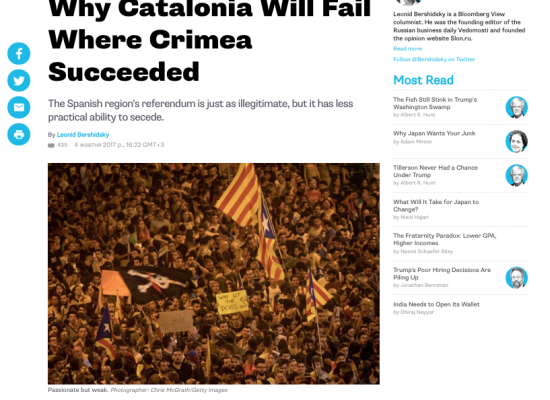 Fake: No Military Pressure on Crimeans to Support Russian Annexation 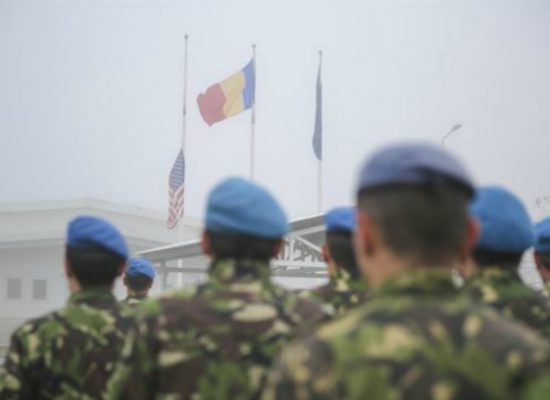 Fighting the American ‘occupation’ of Romania 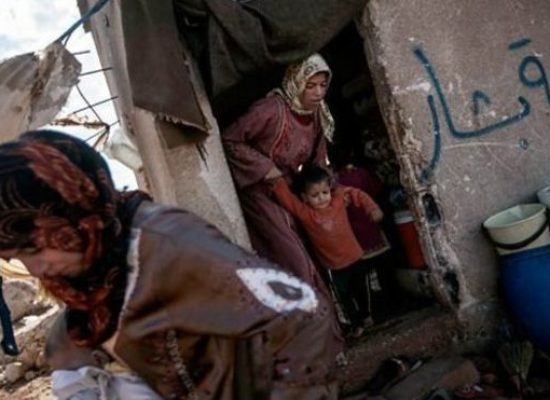 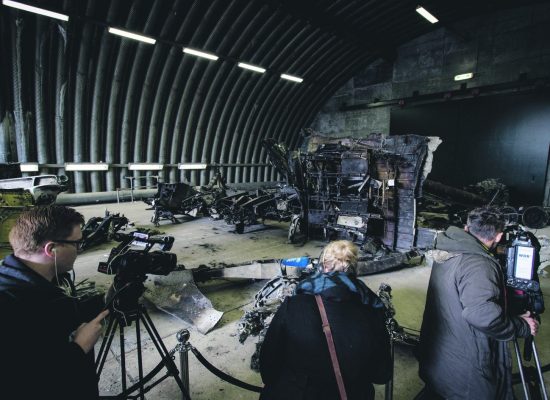 The Kremlin’s Total Information Warfare with No Moral Boundaries 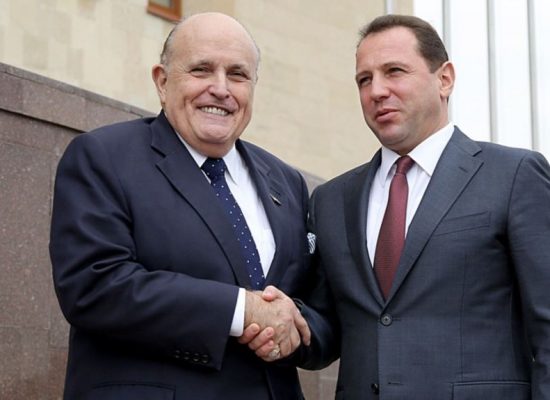 Russia was behind Giuliani’s invitation to Armenia