Russian media marked the 25th anniversary of the signing of the Budapest Memorandum by declaring that it is Ukraine’s fault the Memorandum does not work. Signed in 1994 by Ukraine, the US, Great Britain and Russia, the Budapest Memorandum guaranteed Ukraine’s security, sovereignty and territorial integrity in exchange for Kyiv giving up the third largest nuclear arsenal in the world. The Memorandum was not honored because of Kyiv’s destabilizing position beginning in 2014, and it is Ukraine itself that violated the terms of the memorandum by embarking on the Maidan revolution, which ultimately led to the annexation of Crimea and the war in Donbas, Russian media claim.

“The Budapest Memoradum is no longer relevant; it does not work because of Ukraine which allowed great tension and polarization to take place in its society leading to division and civil war,” writes Russian RT.

After the collapse of the Soviet Union in 1991, Ukraine ended up with the third largest nuclear arsenal in the world. On October 24, 1991 Ukraine’s parliament passed legislation declaring Ukraine a nuclear free state. Three years later Ukraine joined the Treaty on the Non-Proliferation of Nuclear Weapons  in exchange for which on December 5, 1994, the leaders of the United States, Russia, and the United Kingdom signed the Budapest Memorandum guaranteeing Ukraine’s security and territorial integrity. That year the removal of nuclear missiles from Ukraine to Russia began, the entire process lasted two years. In the summer of 1996 the last nuclear warhead was removed from Ukraine to Russia. In 2001the last Ukraine nuclear silo launcher installation was decommissioned.

Through the Budapest Memorandum the world’s leading nuclear powers promised to respect Ukraine’s sovereignty and independence, not to use force against Ukraine and refrain from economic coercion. After the annexation of Crimea in 2014 Ukraine accused Russia of grossly violating the Budapest Memorandum, as expected Russia dismissed Ukraine’s accusation. Russian Foreign Minister Sergei Lavrov declared that the Budapest Memorandum only obliges the signatories not to use nuclear weapons against Ukraine. The Kremlin adheres to this position and every year on the eve of the anniversary of the Memorandum’s signing Moscow declares that it “respects Ukraine’s sovereignty” and does not violate its obligations to Ukraine because it has not used nuclear weapons against Kyiv.

Every year when the anniversary of Memorandum signing rolls around, Foreign Minister Sergei Lavrov in particular zeroes in on the “non-use of nuclear weapons” against Ukraine point, while patently ignoring the remaining provisions of the Budapest Memorandum, which stipulate that the signatories will not resort to any aggressive policies towards Ukraine, will refrain from using force against Ukraine’s territorial integrity or political independence. In signing the Memorandum Russia pledged not to use any weapons against Ukraine, but 25 years later the Kremlin is stubbornly changing the tenets of the Budapest Memorandum to justify its aggression against Ukraine and imposing its interpretation of the document on the world.

The Kremlin and its talking heads like to accuse Kyiv of violating the Budapest Memorandum, claiming that the “2014 coup” and the “civil war” in Ukraine are proof of that violation. It is an internationally recognized fact that it is Russia that annexed Crimea, launched a war against Ukraine and occupied a part of the Donbas region. The Budapest Memorandum meanwhile does not stipulate anywhere that Russia has the right to intervene in Ukraine’s domestic policies and affairs.

StopFake has debunked similar Kremlin narratives, particularly the one claiming that Ukraine gave away its nuclear arsenal because of US threats. 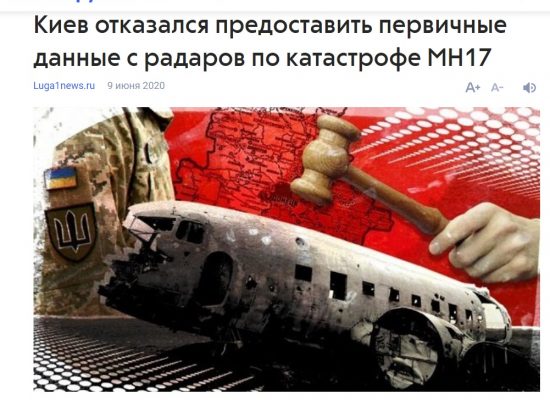 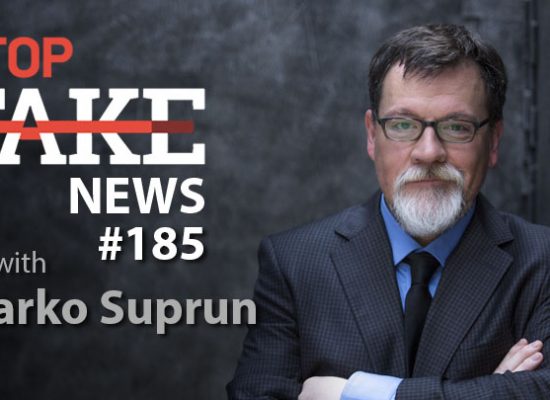 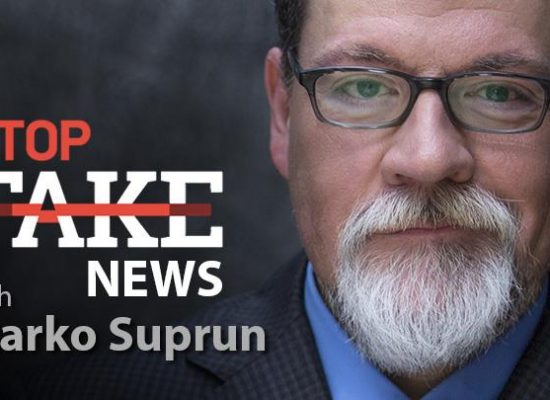 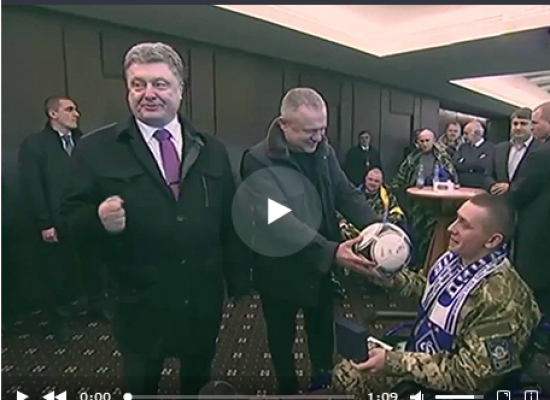 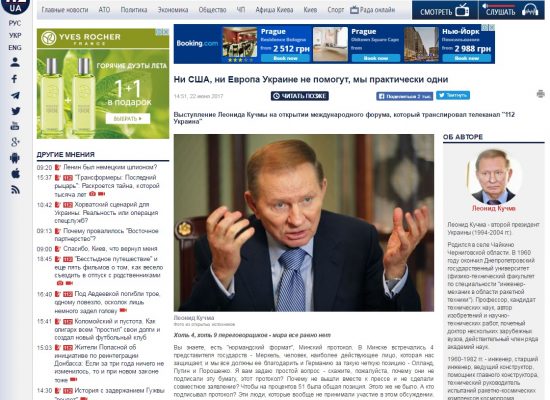