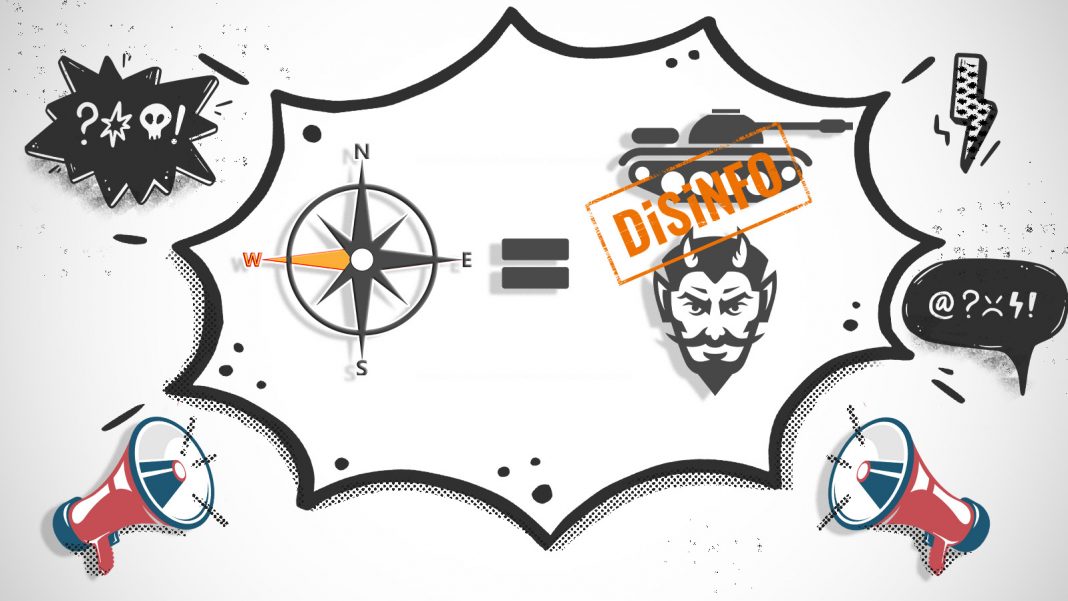 Pro-Kremlin outlets blame the West for a “colour revolution” in Kazakhstan, but hardly anyone is listening.

On the morning of 6 January, Russian airborne troops, under a hastily enacted mandate of the Collective Security Treaty Organisation (CSTO), landed in Kazakhstan to rescue yet another Kremlin-favoured strongman. The CSTO “peacekeeping mission” (consisting of soldiers from Russia, Belarus, Armenia, Tajikistan and Kyrgyzstan) targeted one of its own, and had an eerie resemblance of the Warsaw Pact’s operations to smother popular uprisings among their own ranks. However, this time “peacekeepers” took to the streets to face the protesters wearing unauthorised UN helmets and arm badges on them.

The Kazakh protests burst into flames on 2 January, triggered by rising fuel costs; long-term dissatisfaction among the citizenry quickly spilled over from a regional centre into the streets of Almaty and beyond. The protests have apparently now been quelled with a human cost totalling at least 163 fatalities, more than a thousand wounded, and nearly 10,000 people detained.

The Old Playbook in Use Again

As witnessed countless times during events such as those that unfolded in Kazakhstan, disinformation is widely spread to deceive and obfuscate. The Kazakh authorities rushed to cut the country’s internet connections leaving Kazakh citizens without an opportunity to share their version of the story with the world, and outside observers were left with limited access to reliable information sources not controlled by the government.

Following the much-used Kremlin playbook, the Kazakh authorities quickly found an outside bogeyman to blame for the protests: foreign-lead terrorists, who apparently came in great numbers.

Nevertheless, as the Kremlin had only had time to deploy its muscle and not its slick propagandists, like in Belarus back in 2020, the page the Kazakh authorities borrowed was not up-to-date, but likely from the 1990s. This produced an embarrassing disconnect between disinformation narratives emanating from the Kremlin and those from Astana. The Kremlin was alone disseminating its disinformation about “Maidan technologies” and “colour revolutions” suggesting yet again a Western destabilising hand at play behind the curtains. All the while the Kazakh government tried in its communication to separate peaceful protests and the armed groups, denied any Western involvement, said clearly that “colour revolution” is not what is happening in Kazakhstan and tried to put the blame on “terrorists” or “Islamic terrorists”.

At the same time, the CSTO mission was depicted as saving Kazakhstan, supporting Eurasian solidarity and preventing the West’s evil plan for a colour revolution. Some divergence here, again: while Kazakhstan official channels suggest that the CSTO will withdraw in 2-12 days, pro-Kremlin outlets are less precise and talk about the need to stay for as long as necessary.

Nevertheless, the Kremlin lines used in the Kazakh context did not come as a surprise, as they echo typical Kremlin language and narratives used as justifications for Russia’s imperial pursuits and foreign adventurism. Similar talking points have been consistently used in relation to Ukraine, the main target of pro-Kremlin disinformation.

It is hardly coincidental that pro-Kremlin outlets followed this line of narratives; with this week focused on talks between NATO and Russia, they serve as yet another way for the Kremlin to portray itself as encircled by the “evil West”. The West is predictably shown as jumping on any opportunity to overthrow governments not to its liking. We have seen this narrative repeated over and over again, from Maidan to democratic protests in Belarus and Russia, or even with regard to the EU cooking up something against its member states. And despite the endless repetition, those allegations are not getting anywhere near the facts.

On 10 January, state officials said that the situation had been brought under control. While the civic unrest in Kazakhstan may have been temporarily quelled, the realisation may soon come that while it may be easy to invite Moscow-led troops into the country, it may prove to be harder to get them to leave, as the Kremlin has shown an increasing appetite for establishing a sphere of influence in its near abroad.