Fighting back in the “information war” 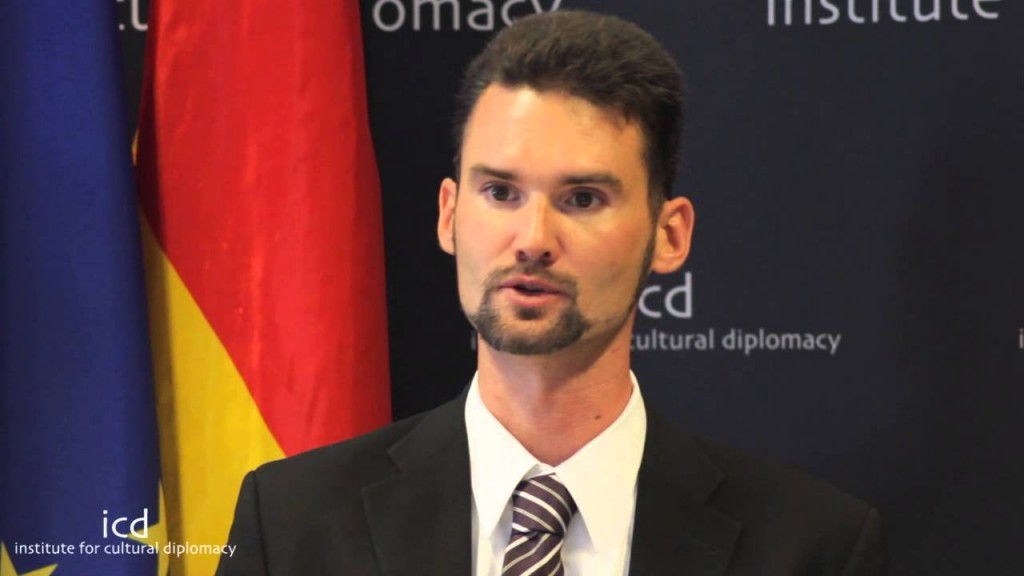 The EU and the NATO’s ability to act in concert against the Russian security challenge is being hard hit by Russian information warfare.

Information warfare, in a narrow sense, can be understood as manipulating information in order to distort both the political decision-making process and the legitimacy base of a target society. It is neither a new phenomenon in international politics, nor has it been invented by Russia. The techniques and patterns of the current Russian information war campaigns are very similar, allowing for the radically different technological context, to those used by Western actors during the Cold War and the “democracy export period” of the last two and half decades.

However, Europe’s capacity to deal with Russian information warfare is lessened still further by how Europe sees and interprets its own role. Its partially passive, partially reactive stance combined with a somewhat hypocritical ‘victim’ narrative has two significant negative consequences.

First of all, such an approach undermines the credibility of the European position. This discursive frame of victimhood is, in the long run, simply not true, and significant parts of western societies understand this discrepancy. Such hypocrisy can significantly undermine the credibility of Western arguments. It must, therefore, be openly addressed and explained. It is necessary to explore and explain the difference between, on the one hand, European support of democratisation and civil society abroad and Russian spreading of disinformation and propaganda on the other, particularly as they share confusingly similar patterns and policy toolkits.

The second negative consequence is that passivity leaves important strategic advantages unutilised. The EU, shocked by the Russian offensive against it, has hardly taken into account the idea that information warfare – a tactical tool in the Kremlin’s hands – could be a strategic tool for the West. The West disposes of far greater soft power – the key resource in an information war – than Russia does, and the balance of possible outcomes is heavily weighted in Europe’s favour.

Taking the second point first, the risks of a full-blown information war are far greater for Russia than they are for Europe. For the EU, a mutual exchange of blows in an information war could do little more than undermine unity within the EU and raise hurdles in the way of European decision making on the issue of sanctions or other steps against Moscow. For Russia, such a confrontation could present an existential danger for the existence of the current regime in Moscow, as the colour revolutions have previously shown. Russia has, therefore, far more to lose in a reciprocal hybrid war than the West.

On the issue of soft power, there is no comparison between the Russian and Western positions. Even though the EU has lost tremendous soft power resources since the economic crisis, the attractiveness of the European model far outreaches that of its Russian counterpart. Russia’s capability to attract countries into its orbit without military and/or economic pressure is questionable, while the Maidan events clearly show the attractiveness of the European model, even without a clear European commitment to candidate status.

A final consequence of European passivity is that it leads to a misunderstanding of the nature of Russian soft power. The Ukrainian crisis and direct Russian media propaganda play only a secondary role in the manipulation of the European public and political decision making. Unless they target an ethnic Russian or Russian-speaking population, like in the Ukraine or in the Baltic States, communication campaigns or “information warfare” have only a very limited direct effect.

It is instead well-embedded national actors, of whom pro-Russian, Eurosceptic populist parties are the most influential, that have a clear impact on European political discourse. These have a key role in channelling and representing Russian interests and influence in their respective EU countries. But the role of these intermediaries is not a subordinated one. They act primarily in their own interests and only secondarily in the interest of Moscow; their only reason for acting in concordance with Moscow is the existence of a delicate structure of mutual positions. In short, these parties are not Putin’s puppets but actively pursue their own interests.

In contrast to the USSR, which was able to deploy a real counter-model to the West in the form of communist internationalism, Russia offers no such alternative. It provides now at best a heterogeneous ideological basket, filled with 19th century social values, a selective discourse on national sovereignty and strident anti-Americanism.

There is significant overlap between this slate and the values of Eurosceptic populist parties and it is this partially shared value base that constitutes the real basis of cooperation. These parties don’t necessarily support Russia because they believe Russian propaganda about Ukraine Crisis. They support Russia because their values partially coincide; they echo Russian propaganda to a national domestic audience only as long as it is in their own interest. Some too may benefit from direct or indirect financial and other support by Moscow or some at least because they have been penetrated by Russian intelligence (see the case of the Hungarian Jobbik).

How then can this challenge be countered by the West?

Vital in this is the drive towards enhanced transparency. There should be support for investigative journalism within Europe, in Russia and in the Eastern Partnership countries to gather as much detail as possible about the financial, political and personal links between these national intermediaries and Russia. Enhancing the transparency and accountability of party and campaign financing in Europe would also hit at the roots of support for pro-Russian, Eurosceptical and populist parties by Moscow. While this is undoubtedly a delicate topic, with little existing any EU competence in the field, the multilateral intergovernmental conventions of the Council of Europe could offer a proper framework for some harmonised regulation that may trigger improvements.

The EU needs to enhance counter-intelligence capabilities to face down Russian “active influencing” measures. Since the beginning of the 1990s the “new challenges” have diverted resources and attention away from traditional counter-intelligence. It is high time to re-prioritise the fight against Russian intelligence penetration and to ‘whistle-blow’ regularly and publicly about the relationship between Moscow and its national intermediaries.

Last but not least, the West should not forget its strategic advantages in the ‘information war’. Should the EU abandon its unproductive victim mentality and go onto the ‘information offensive’, the odds would not be on Moscow’s side. 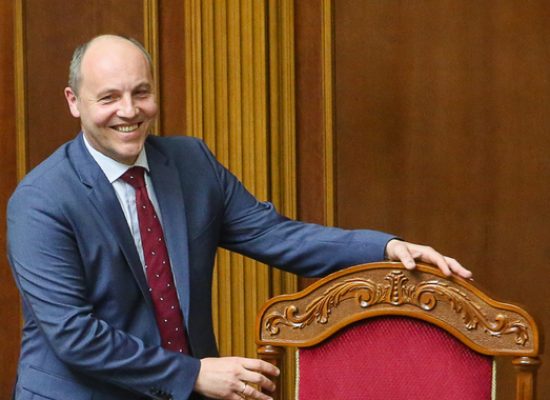 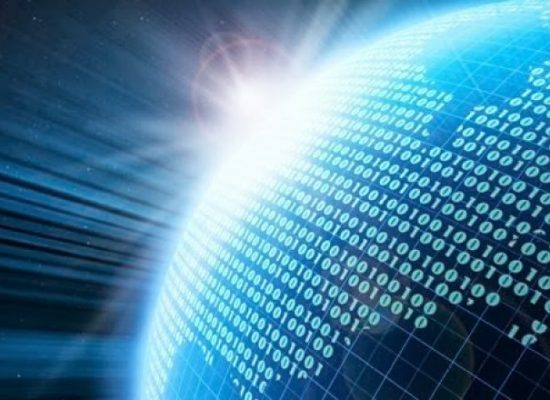 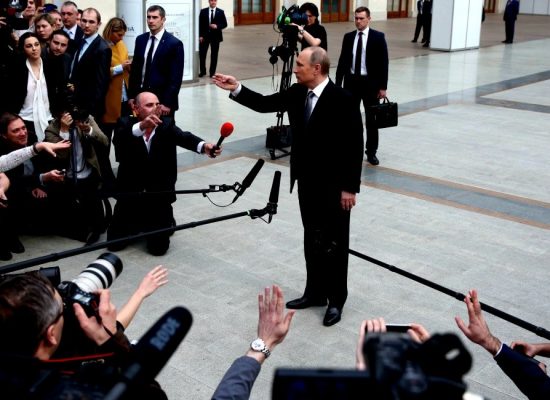 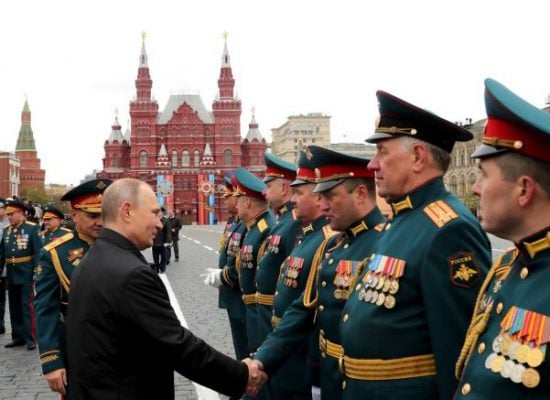 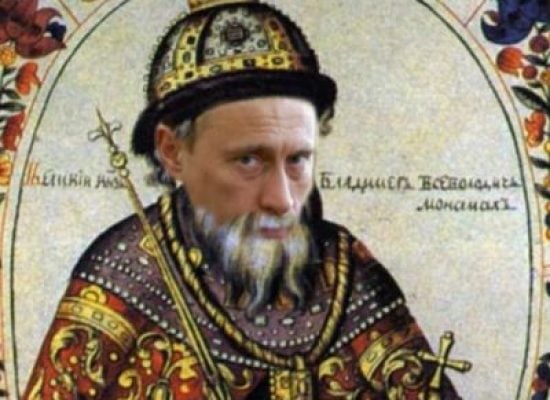 Putin feels a kinship with Stalin and Ivan the Terrible, Eidman says 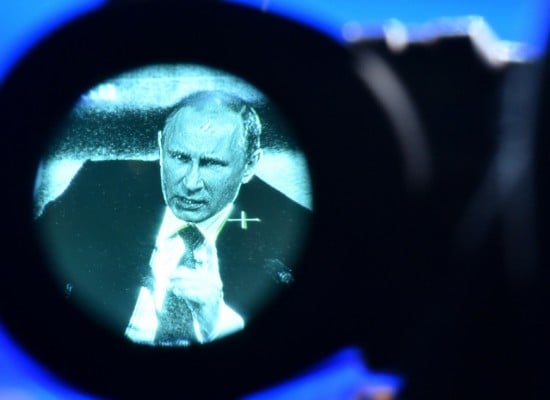 The Putin paradox: distrusted, feared, and yet revered