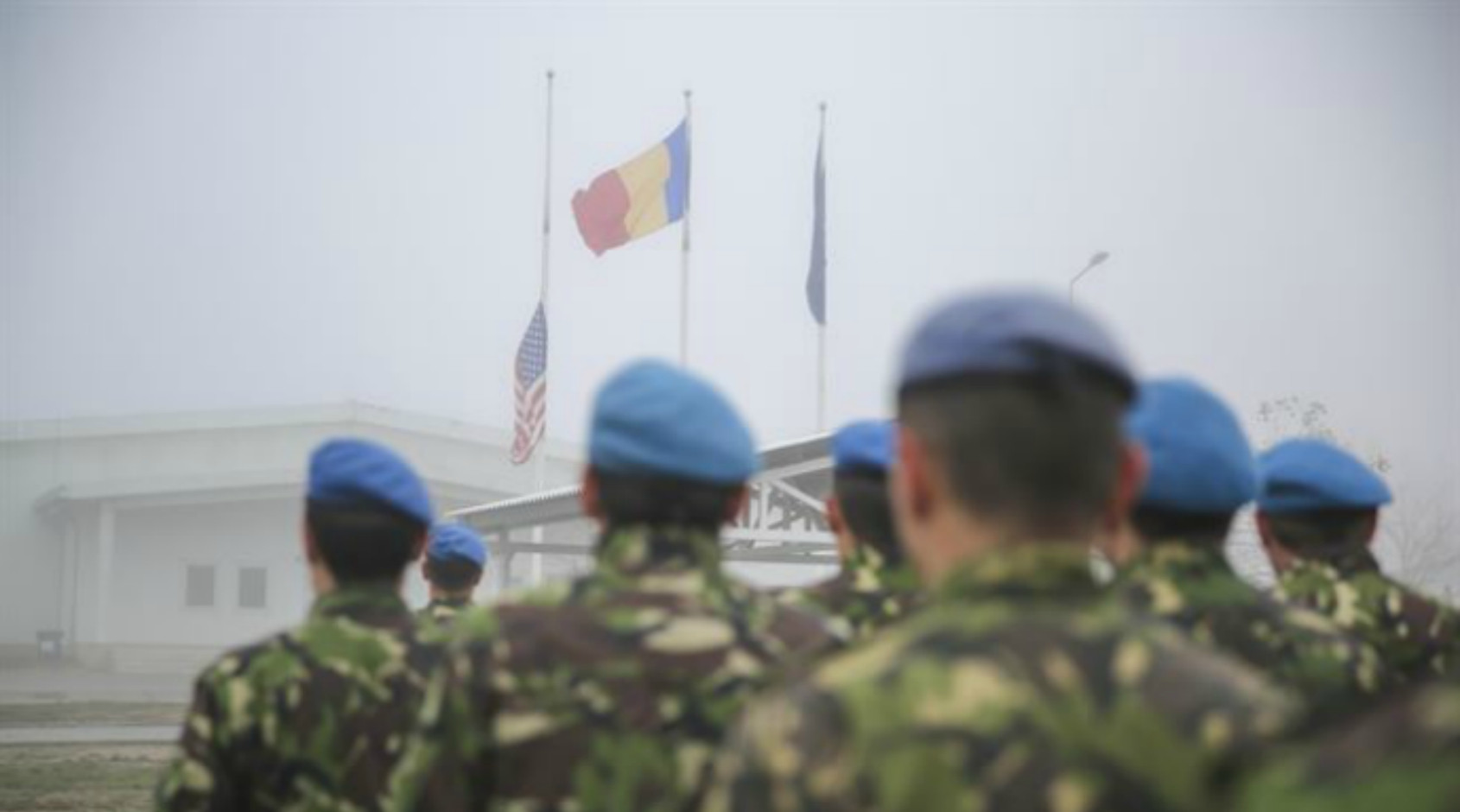 The injection of anti-West narratives in online media and social platforms has become business as usual in Romania. The country’s pro-Kremlin disinformation ecosystem now includes fringe religious, nationalist or “anti-system” groups that adopt narratives concocted in Kremlin-sponsored laboratories. One such narrative describes the negative effects of Romania’s NATO membership and alliance with the United States. But in certain political contexts, these narratives get amplified in mainstream media by credible or popular voices, expanding their target audience beyond any credible expectations of the Russian propaganda machine.

A new wave of anti-Americanism made its way into Romania in early July, after the government acquired the Patriot defense system. As a report published by a Bucharest research group shows, the fiercest attacks came from mainstream opinion leaders, journalists and politicians—lending the pro-Kremlin propaganda machine a hand in spreading its anti-Western, anti-American disinformation to a broader audience than it could ever reach through its own channels.

Recent illustrations of such contamination of the mainstream media space are worrisome. High-visibility personalities not associated with the pro-Russian propaganda machine often become multipliers of Kremlin-generated stories, such as those about foreign interference (by George Soros, the United States, the European Union, etc.) in Romania’s domestic affairs and the hijacking of Romania’s national interests by its Western partners. Mainstream politicians like social democrat Liviu Plesoianu become endorsers of narratives that benefit the Kremlin and hurt Romania’s Western outlook. Others fall prey to propaganda themselves and spread the same narratives that Sputnik News can harness to make its disinformation campaigns more credible.

The Patriot story offered Russian propaganda a new boost in reviving the main anti-American elements: Romania is a U.S. vassal or colony; NATO and the United States put Romania in danger and make it a target for Russian self-defensive actions; Romania cannot make decisions for itself, and its foreign and domestic policies are directed from abroad; leaders in Bucharest are sold to foreign powers; Romanians not only suffer from increased insecurity, but also poverty as resources are shifted to defense rather than social needs. In all these instances, the United States is portrayed as the invader, as a very suggestive map posted on Facebook shows. On the contrary, Russia is surrounded and forced to react to the aggression. A peculiar but older narrative criticizes the relocation of nuclear warheads from Turkey to Romania. Its proponents have recently renewed this story in order to spread fear and reinforce the idea—commonly used in the Patriot case—that Romanian authorities are making deals or are forced to accept deals in a non-transparent way that will put Romanians in danger. Knowingly or not, conspiracy websites such as those predicting Russia will start World War III also offer a breeding ground for propaganda and fear-mongering. Apart from the panic-laden articles and commentaries, humor also is utilized to ridicule U.S. troops and Romania’s submissive attitude.

All these themes are systematically inserted in various media or Facebook pages and are likely to find enough fertile ground among average Romanians. Such interpretations of Romania’s relations with allies will sound familiar as Romanians who were exposed to similar narratives in the 1990s, when a famous slogan was “We won’t sell our country!” They also offer a good trigger for so-called mainstream opinion leaders or influencers to reactivate some of the anti-West skepticism of the early post-communist transition years to support their populist or nationalist political agendas. This should sound an important alarm—not necessarily about the consistency of Russian influence in Romania, but rather about the unpreparedness of legitimate media to pre-empt it by instituting better filters and offering average Romanians responsible and soundly documented journalism.

Corina Rebegea is Director of the U.S.-Romania Initiative and Fellow-in-Residence