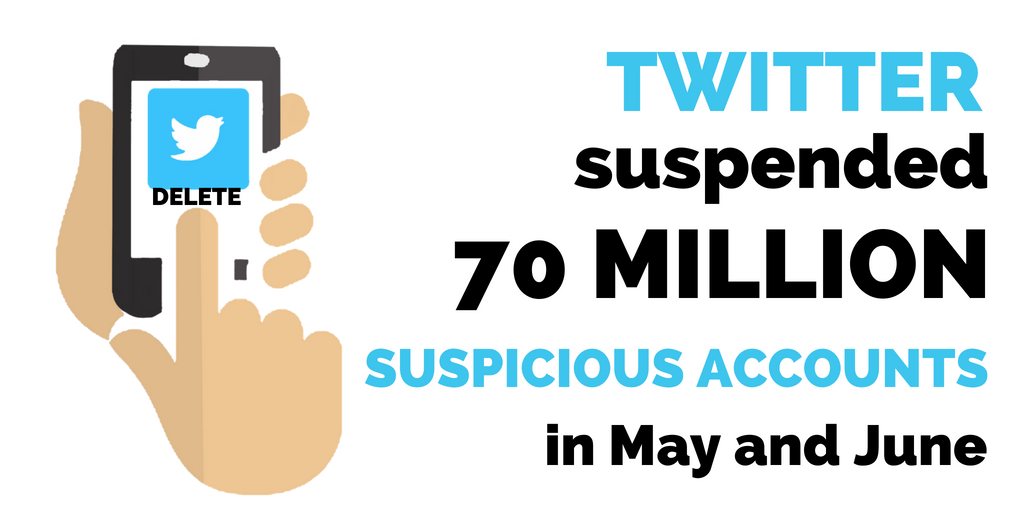 Since the US election in 2016, the social media giants have been stepping up their action against disinformation and fake accounts in their networks. Facebook has recognized the use of its platformfor information operations and the Mueller report showed the scale of Russia’s operation aimed at influencing public opinion on social media before the 2016 US Presidential elections.

Another study has shown that over 156,000 Russian-based Twitter accounts had massively tweeted about Brexit in the days leading up to the June 2016 referendum.

One response by the platforms has been to suspend suspicious accounts. According to an article by the Washington Post, Twitter suspended more than 70 million accounts in May and June, and the pace has continued in July.

Del Harvey, the vice president for trust and safety at Twitter explains the shift in how the company defines its role in public debate. “One of the biggest shifts is in how we think about balancing free expression versus the potential for free expression to chill someone else’s speech,” Harvey said. “Free expression doesn’t really mean much if people don’t feel safe.”

Read the whole article from the Washington Post here.