Analytical Center for Globalization and Regional Cooperation (ACGRC) during October‐December 2018 within the scope of Second Cycle: Measuring the public views regarding International organizations and Monitoring of Media in Armenia on Disinformation and ‘Fake News’ project conducted monitoring of selected Russian and Armenian mass-media in order to identify propaganda and consider the influence of Russian media on Armenian media.

Analytical Center for Globalization and Regional Cooperation (ACGRC) is a non-governmental organization. Established in 2002, ACGRC works as both a think-tank and an advocacy group, aiming to promotion of democratic values, strengthening of civil society and the rule of law in Armenia, development of free market economy, regional integration and peaceful resolution of regional conflicts. 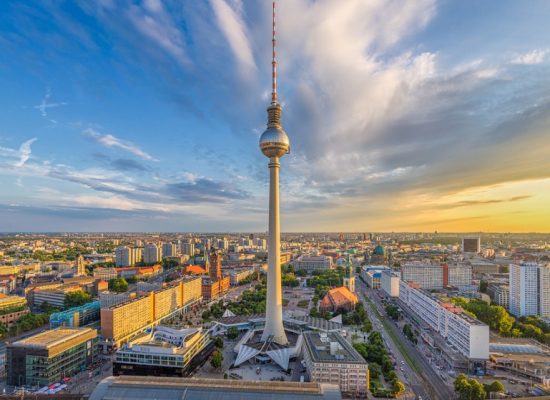 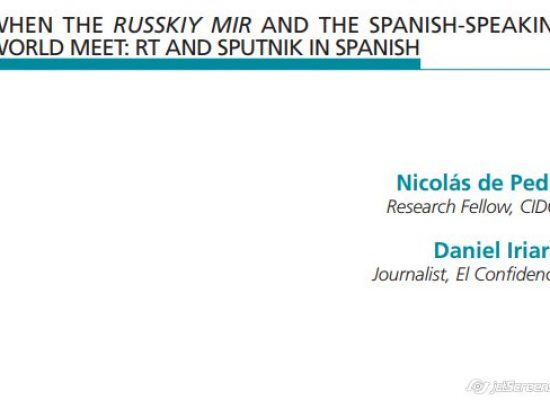 When the Russkiy Mir and the Spanish-speaking world meet: RT and Sputnik in Spanish 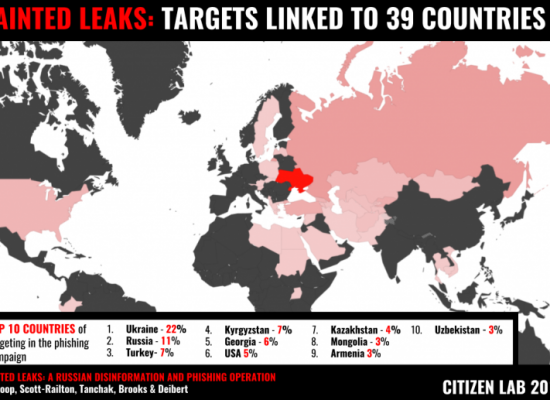 Tainted Leaks: Disinformation and Phishing With a Russian Nexus 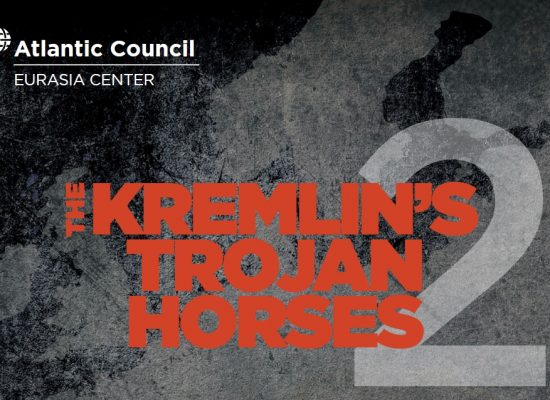 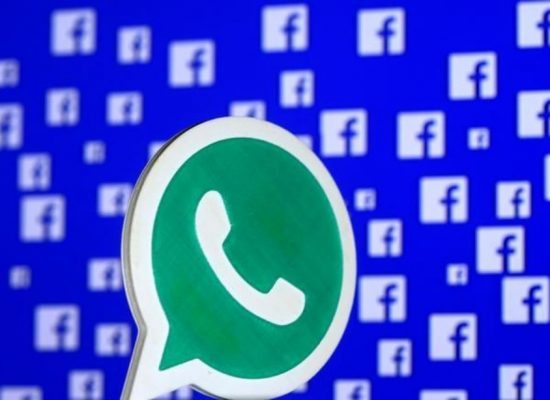 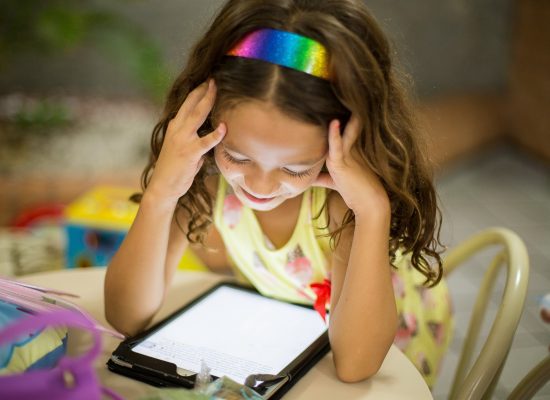 Fake news? You learn to assimilate it since the childhood!