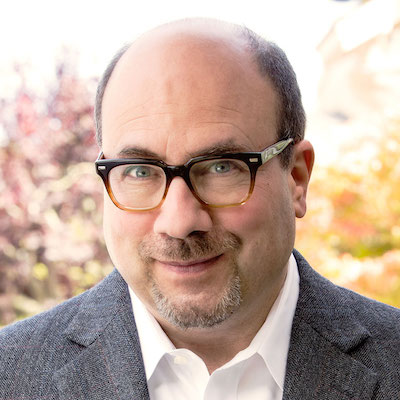 By Craig Newmark, for NiemanLab

“I predict that newsrooms will put in place and uphold formal editorial policies that demand all forms of communication — tweet, headline, article — never present falsities without first clearly stating the truth.”

For 2019, I predicted that news organizations would start to institute reporting methods that help them avoid being complicit in the spreading of disinformation, using tactics like the “truth sandwich.” That means surrounding a lie by presenting the truth first and then following the lie with a fact check.

There was progress this year. As a recent Media Matters study showed, more major news organizations and networks are debunking the lies of those in power. But we’re still a ways from fully achieving that goal. News organizations still inadvertently spread disinformation on social media far too often — like tweeting a quote that contains false information without highlighting its inaccuracies.

And it isn’t just through social media that folks amplify lies. Headlines are also a big avenue. News publishers do what they’ve always done — quote a public figure verbatim in a headline. But these days, that can mean spreading pants-on-fire lies. Since many will only read the tweet or headline and not the full story, there is a risk that they’ll only take away the inaccurate information. Restating falsities without explaining how or why they’re wrong makes them seem more true, and that influences public knowledge. And that impacts everything from how we interact with our neighbors to how we vote.

In the upcoming election year, I predict that newsrooms will put in place and uphold formal editorial policies that demand all forms of communication — tweet, headline, article — never present falsities without first clearly stating the truth.

We’re moving in that direction, with the Poynter Institute and the Columbia Journalism School helping practicing journalists and students alike strengthen journalistic ethics for the digital age. The question is: Who will be the first to encode these new standards in their ethics policies, and to train their employees to live and work by them?

By Craig Newmark, for NiemanLab