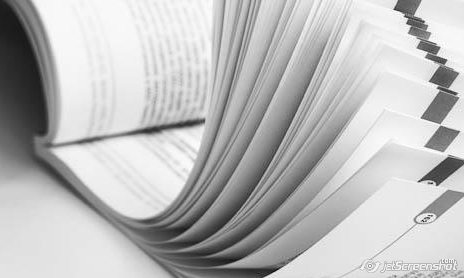 By The Integrity Initiative

The paper explores the Russian malign footprint on the Catalonian push for Independence, as part of its wider strategy to exacerbate divisions within Europe.

The Kremlin backs Madrid and considers the Catalan crisis an internal affair of Spain – at least at the official level and for the time being. Despite this public endorsement, Moscow hasn’t missed the opportunity to use an issue that -depending on how it is presented- can fit well within its overall narrative of a declining, undemocratic and troubled EU that receives “a taste of its own medicine” (i.e. “a colour revolution” or a “Kosovo-type of unilateral independence”).

Thus, Russian mainstream media and pro-Russian voices on Twitter are paying a remarkable amount of attention to the Catalan question. Well-known figures such as Julian Assange or Edward Snowden have made a sudden and notorious appearance in the Catalan debates raising suspicions of potential meddling by the Kremlin. The most prominent Spanish newspaper, El País, has denounced the interference in the crisis by the “Russian propaganda machine”. These articles have triggered a public debate, mostly in Spain but not only, about the level of the Kremlin’s involvement. While the answer to this question is not obvious, the role played by Russian media outlets and bots seems hardly deniable at this point.

The paper offer some insights, background information and suggestions to contextualize and interpret the (likely) Russian meddling in Spain.

The Integrity Initiative is an effort run by the Institute for Statecraft to create and empower bodies assembled from the academic, governmental and journlistic worlds to monitor Russian malign interference in their nations.