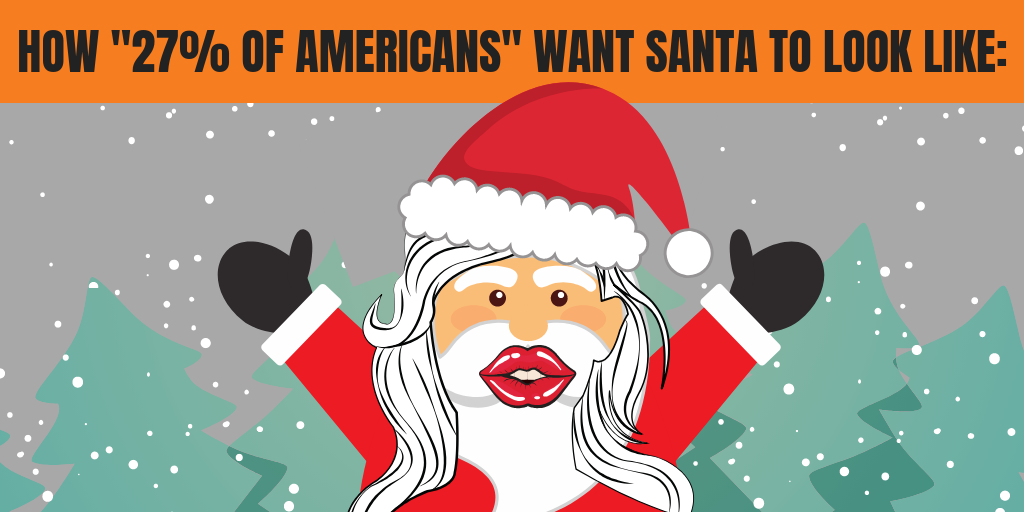 New Year is a time for resolutions, but can also be a time of uncertainty. What better moment to play on fear of the unknown and to dig out old, well-known deterrents?

This time, pro-Kremlin disinformation put migrants in the bogeymen role. Migrants flooding Georgia were supposed to be the consequence of the UN Global Migration Compact; the West would allegedly force Georgia to accept immigrants without the country’s control. However, the publicly available Migration Compact does not talk about forcing anybody to do anything.

Migrants were also portrayed as people who cause significant increases in public disorder, robberies and rapes in Germany, as well as turning Europe into an Islamic region, a narrative we are well familiar with. These claims might well play on real concerns but they distort and exacerbate feelings and are not supported by any statistics or reliable evidence.

Illegal immigrants were also presented as a problem which would allegedly cause the suspension of the EU visa-free regime for Ukraine. A wide coverage of the matter made references to the report of the European Commission on the visa liberalisation in 26 countries. The fact that this report does not mention any intention to suspend the arrangement with Ukraine apparently did not deter the disinforming sources.

Ukraine shown as an aggressor again

The pro-Kremlin media continued its well-known information attacks on Ukraine: the country was presented as the provocateur in the Kerch Strait. At the same time, the disinforming outlets claimed that tensions in Ukraine will be used for religious persecution by the country’s president, Petro Poroshenko, and by NATO.

On a more peaceful note – did you know that the West allegedly has a pro-LGBT motive in backing the Ukrainian Orthodox Church? And the situation in Ukraine will continue to deteriorate, we were told, but not as a result of the Russian occupation of eastern Ukraine. Instead it is the fault of moral decay – a diagnosis often used for incriminating Western countries.

As elections are nearing in Ukraine, the authorities in Kyiv were accused of rendering them illegitimate because of the decision to close polling stations in Russia. On the other hand – the pro-Kremlin media told us that the outcome of the Ukrainian election will be decided in Washington, and the US invested in the Euromaidan protests and is now waiting for the dividend. How the two disinfo narratives combine, is impossible to assess. 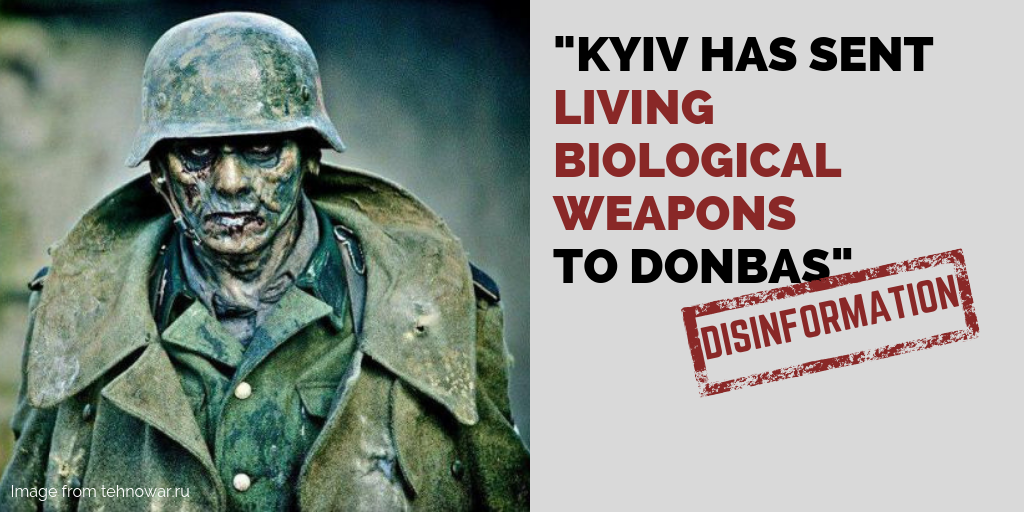 Staying in the spirit of Christmas, here’s another disinfo example: 27% of Americans are in favour of transforming Santa Claus into a woman or a gender-neutral character. What the disinforming outlets forgot to mention that this number came out of an online survey by a graphic design company, conducted for entertainment purposes, with responses from 514 Americans.

And all this to portray the EU, NATO and the West as morally decadent, full of chaos and crime, on the brink of demise, and forcing other countries to act against their sovereign will. We have seen it all before, and we will see it again, as this is one of the numerous ways that pro-Kremlin disinformation is trying to convince the audience that there can only be one result of East-West cooperation – a negative one.

As you can see, moving into 2019 Russian doctrine is as serious as ever about taking advantage of the word, camera, photo and internet as ‘another type of weapon’.