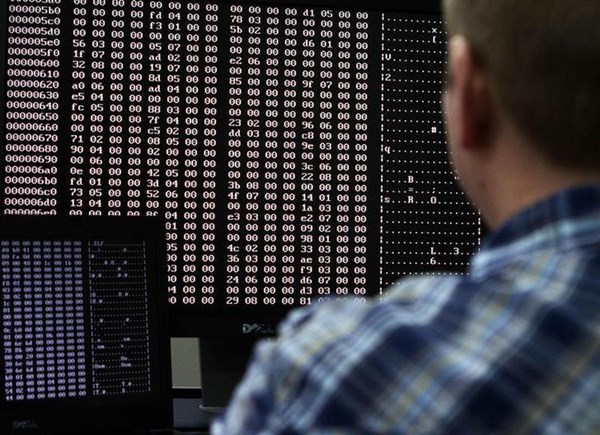 In Germany, a Cybernetic and Information Command will come into existence in early April, as reported by Reuters.

The new facility will be located in Bonn. Its initial size will be 260 people, but it is planned to bring it to 13.5 thousand people, including strategic military intelligence and communication centers, by July. By 2021, the number of employees of the service will reach 14,500 people, 1,500 seats of which will be reserved for civil contractors.

The Minister of Defense of the Federal Republic of Germany, Ursula von der Leyen, has already named the head of the new cyber-command: Lieutenant-General Ludwig Leinhos.

As the agency notes, the command structure has been created in compliance with the decisions of NATO and Chancellor Angela Merkel, who called the defense of Germany against cyber-attacks one of her main priorities. Russia is considered to be the main enemy, as Berlin believes that it is trying to destabilize German society through propaganda and disinformation.

On January 7, the Federal Office for the Protection of the Constitution of the Federal Republic of Germany stated that there was a trace of “Russian hackers” in the cyber attack on the OSCE that happened in December 2016. According to the head of the department, Hans-Georg Maassen, the experts have evidence pointing to the involvement of the  “ART 28” (a.k.a. “Fancy Bears”) group, which is associated with Russia.