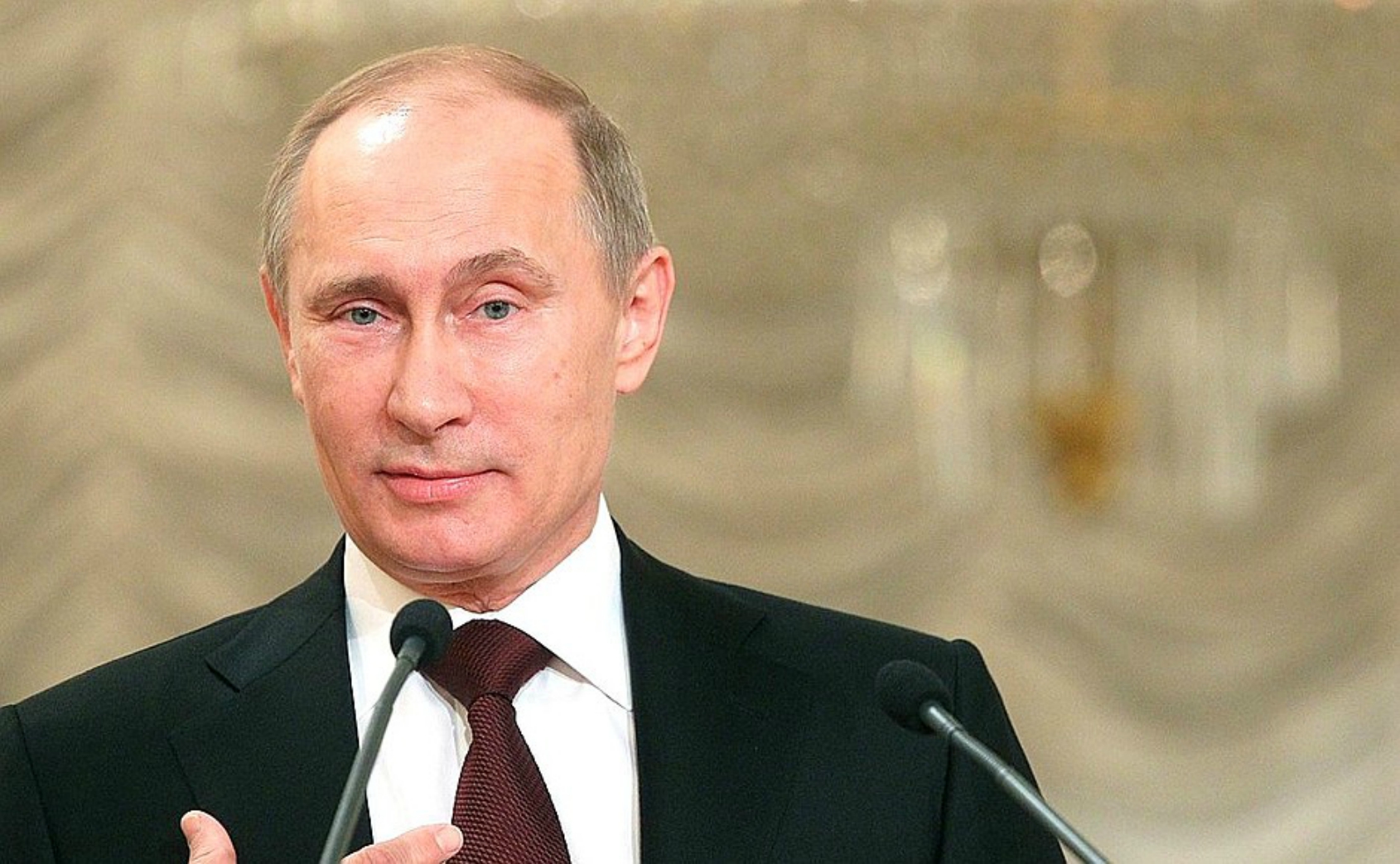 The Kremlin’s disinformation machine is widely opportunistic. It stirs up existing emotions within various groups in society to bring them more in tune with Kremlin-backed narratives. A relatively cheap investment for the propaganda apparatus, it successfully creates confusion, sometimes panic—cultivating conspiracies and mistrust in the Western system of values and governance. In Romania, this opportunistic behavior is part of a two-pronged approach and has become a typical tactic. On one hand, Kremlin-endorsed narratives and tropes get multiplied with the help of sensationalist, fringe and sometimes even mainstream media. On the other, pro-Russian media outlets and Facebook groups stimulate or amplify fringe anti-American, anti-EU and anti-NATO voices and messages that do not necessarily originate in the Kremlin’s disinformation laboratories. In both cases, a wide range of media outlets and social media groups lend a helping hand to Russian propaganda.

A recent example of the amplifying effect is a petition launched on 30 August to declare Hans Klemm, the U.S. ambassador to Bucharest, persona non grata. This demand came just as a mainstream party politician posted a similar message on Facebook. Sputnik News Romania jumped on the opportunity, presenting the petition as a unique development in NATO. Pro-Kremlin as well as conspiratorial or nationalistic social media pages have been rolling messages and articles bashing the Klemm—sometimes in very offensive terms—for being the “governor” of the “colony” Romania. Some other mainstream voices, from both media and political spheres, have joined the choir thereby creating an artificial media event for official Russian propaganda channels to report as a major development in Romanian society.

The same collection of voices is evident when it comes to other causes that oppose everything from vaccination and homosexuality to capitalism and globalization; the list goes on and on. These causes have a common thread: they contradict religious and traditional values—views that are presumably inherent to Romania’s national fabric —and represent open, democratic, Western values. These voices portray EU membership and adherence to Western ways of governance as incompatible with Romania’s national structure. Often, it is almost impossible to track the origin of a certain narrative, but pro-Kremlin disinformation is extremely active in aligning with other fringe groups and promoting what is typically a counter-reaction to so-called Western decay (by promoting progressive values) or aggressive behavior (by installing military bases and staging exercises).

The noise created by online media—especially social media—gives Kremlin propagandists the perfect camouflage for pouring gas on the fire if a provocative narrative is already circulating by accentuating, or inserting new elements in pre-existing narratives. It also creates confusion between paid propaganda and disinformation agents—useful idiots with vested political agendas who understand how to manipulate certain narratives in their favor—and regular media consumers who happen to favor the same points of view.

This confusion minimizes legitimate criticism—towards both the West and Russia—making criticism seem irrational or hysterical, while creating the appearance of a polarized society. Needless to say, the main beneficiaries are Kremlin’s paid agents of influence, sockpuppets and trolls who can claim legitimacy and credibility by hiding among regular media consumers.

The petition against Ambassador Klemm is a clear case of dissimulating Kremlin-backed, anti-Western narratives by piggybacking on domestic political debates and conspiracies. It also shows how ubiquitous propaganda techniques like scapegoating or card-stacking end up in the disinformation ecosystem, whether or not Kremlin-sponsored outlets employ them.

While opportunistic disinformation tactics are hard to combat, breaking the vicious circle that encourages Russian propaganda can start with exposing the paid agents of a foreign government. By tracing the money and structure behind disinformation campaigns, ordinary citizens will be able to see they do not follow alternative opinions, but rather are victims of manipulation.

It would also help to avoid using the language of propaganda, such as “Romania, a U.S. colony.” Opinion leaders, especially good-faith critics of the United States or the West, should be mindful of the vocabulary of disinformation they may unwillingly perpetuate and help consecrate in the public discourse.

Corina Rebegea is Director of the U.S.-Romania Initiative and Fellow-in-Residence. She holds an MPA degree from Syracuse University as a Fulbright scholar, an MA in Human Rights from the University of Manchester as an OSI/Chevening Fellow and a BA in Political Science from the University of Bucharest. Corina works on democracy and rule of law issues, good governance and public sector leadership, as well as broader issues of transatlantic security cooperation.