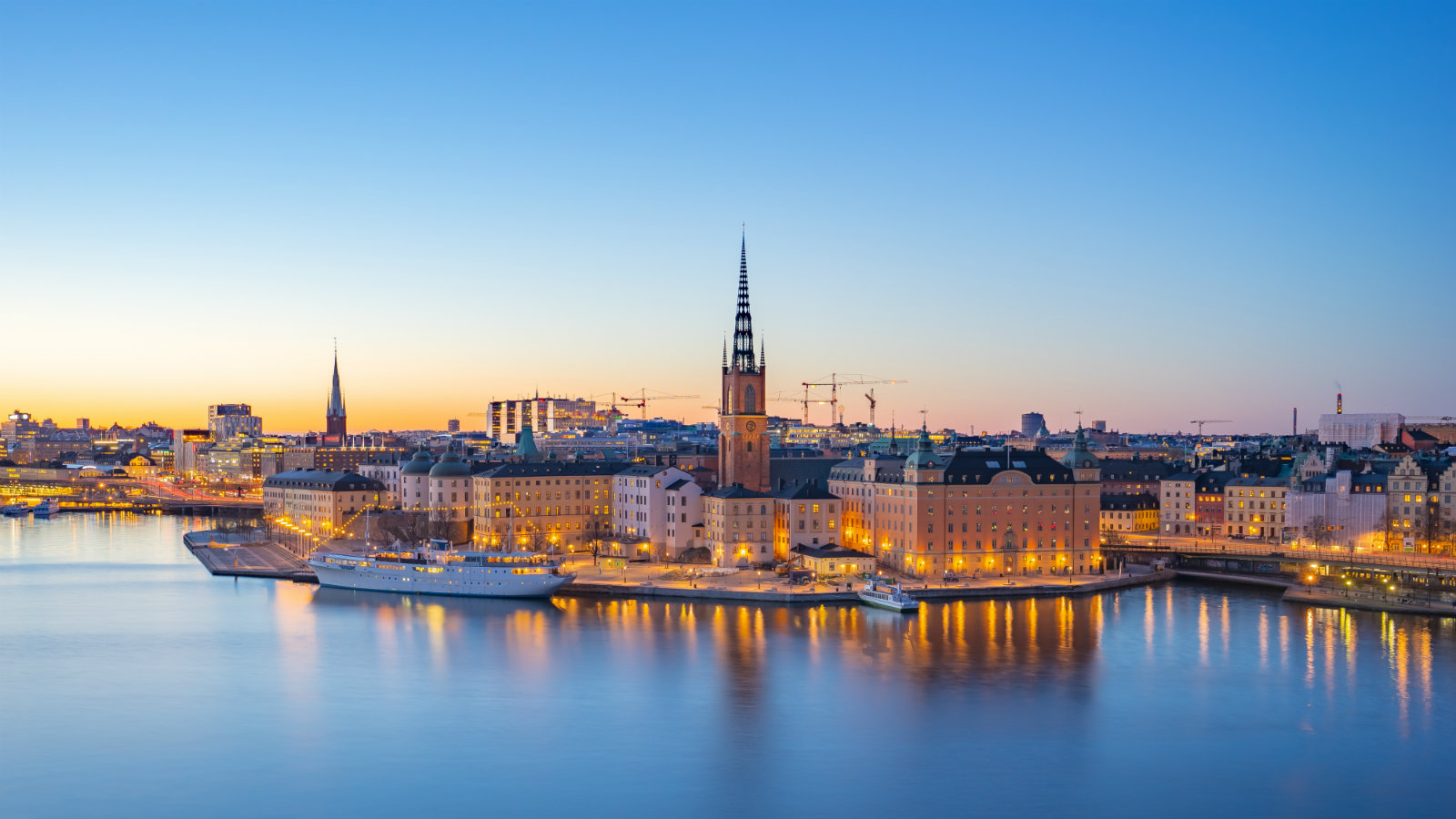 By Christina la Cour, for DisinfoPortal

In January 2018, the Swedish government upgraded its efforts to combat disinformation and influence operations. Presumably, this decision was prompted by observations of Russian influence operations elsewhere, for example, Crimea in 2014,  the US in 2016 and France in 2017. Sweden’s geographic proximity to Russia may also have played a role in this revised approach. In short, it was not quite far-fetched for the Swedes to expect influence operations in their information sphere prior to the election last September.

Sweden has historically paid close attention to foreign influence campaigns and sought to counter it accordingly. In 1940, the government set up a so-called “information agency” tasked with combating “un-Swedish propaganda.” During the Cold War, another governmental agency resembling the “information agency” worked to counteract foreign influence.

Today, the Swedish Civil Contingencies Agency (MSB) carries out much of the work related to protecting Swedish citizens from disinformation and influence operations. The MSB has produced numerous publications for the government, including a secret threat assessment about potential influence campaigns before the last general election, as well as publishing various reports for wider public consumption. These have included an assessment of the Swedish media landscape and a fact sheet about influence operations. The agency regularly publishes handbooks, such as the one on influence operations and another about crisis communication in the new media landscape.

During the recent EU election in May, MSB stepped up its efforts, educating and supporting the police, local election authorities, and various governmental bodies on how to detect and counter influence campaigns from foreign powers. Additionally, it encouraged key actors in the Swedish information space to report any observations of potential influence campaigns.

Beyond the MSB, other governmental agencies, including the Swedish electoral authority, the security police, and the police authority have made efforts to counter disinformation and influence campaigns.

A Defense with a Psychological Dimension

In August 2018 the then-Swedish Prime Minister Stefan Löfven appointed a committee to investigate the possibility of establishing a new governmental agency for developing and coordinating the  “psychological defense” of Sweden. In May this year, the former police director was appointed to lead the committee. According to the Swedish newspaper Aftonbladet, the new agency should be up and running by 2022.

The creation of a psychological defense agency was one of several initiatives proposed within the Löfven government’s new action plan to secure the upcoming election. At that time, the sitting Swedish government allocated 60 million Swedish krona (5.63 million euros) to improve the Swedes’ resistance to disinformation and influence campaigns.

The action plan included additional initiatives, such as increasing awareness of the risk of influence campaigns to both Swedish political parties and citizens. The government also invited the Swedish media and representatives from social media platforms to discuss issues of online disinformation and the risk of foreign influence.

As part of the increased dialogue with social media platforms, the then-Minister for Digitalization, Peter Eriksson, worked with Facebook to establish a “hotline” to Facebook, through which both the MSB and all the political parties in the parliament could inform Facebook if they came across “problematic” content during the election campaign.

Automatic Fact-Checking on its Way

For school children in middle- and secondary schools, the State Media Council has developed new teaching materials about false news and propaganda. The goal is to improve students’ “visual literacy” and equip them to critically assess both fake images and other forms of propaganda online.

Finally, Sweden takes part in some international initiatives against disinformation and influence operations. Sweden is a member of the European Center of Excellence for Countering Hybrid Threats based in Helsinki, Finland. Despite not being a member, Sweden also takes part in the NATO Strategic Centre of Excellence based in Riga, Latvia. Both of these centers work to counter online disinformation, foreign influence campaigns, and psychological warfare. Finally, Sweden has contributed to the EU’s efforts to combat disinformation by seconding an expert to the EU’s East StratCom Team, which monitors and reports about disinformation in Europe.

It is difficult to measure whether these actions have had an impact on Sweden. It appears that no significant disinformation campaigns have caught wide attention during the last two Swedish general elections. A report co-written by the Institute for Strategic Dialogue (ISD) and the Institute of Global Affairs at the London School of Economics found no clear evidence of a coordinated influence campaign during the general election, neither from non-state actors nor from state-actors. Furthermore, the researchers did not detect any bots or amplification tactics linked to the Kremlin.

As yet, there has been no substantial evidence of any major influence operations during the EU-elections. A few days before the election, MSB publicly stated that they had detected no sign of any coordinated influence campaign.

By Christina la Cour, for DisinfoPortal

Christina la Cour is a Ph.D. researcher at the European University Institute in Florence, Italy. Her thesis considers how various governments tackle issues such as disinformation, foreign influence operations, and fake news.