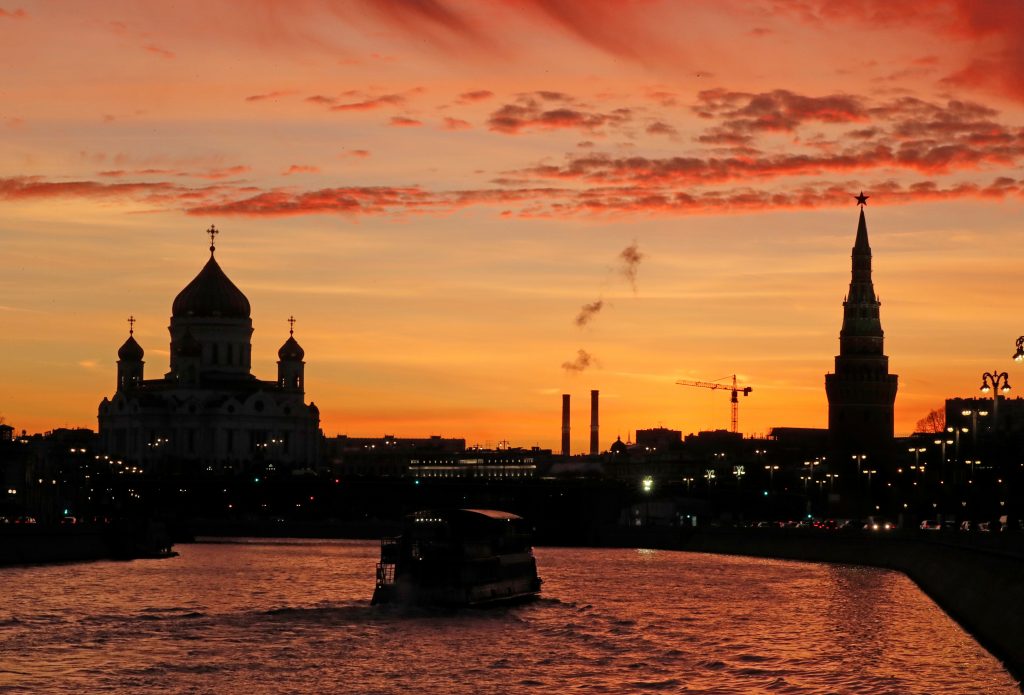 By Harley Balzer, for UkraineAlert

The Putin regime has long sought to convince Russians that international sanctions imposed over the invasion of Ukraine are actually beneficial for the country. Russia’s propaganda machine has also succeeded in persuading many Western analysts that sanctions measures have been a failure. However, a range of Russian sources tell a different story and reveal the broad extent of the impact.

Economists continue to debate the effect of sanctions on economic growth compared to the impact of other factors such as oil prices, currency fluctuations, and the Covid pandemic. Beyond the direct impact they have, sanctions also undermine the foundations for long-term economic development.

Russia’s economy is ill-equipped to address the challenges created by international sanctions. It is increasingly state-controlled, particularly by Putin’s close associates. It is also concentrated in a few regions and conglomerates, heavily dependent on technology imports, and massively corrupt.

Low growth and high inflation have severely affected Russian living standards over the past seven years. Putin’s counter-sanctions resulted in price increases for food staples even before the disruption of the coronavirus crisis. In some regions of Russia, people report their food basket now costs 30% more than in 2014.

Russia’s state sector, like China’s, is notoriously inefficient, despite (or perhaps because of) significant subsidies and cheap credit. The notorious inefficiency of state-owned enterprises is exacerbated by many of them being controlled by people who worked with Putin in St. Petersburg in the 1990s.

The rise of gigantic industrial holding companies and agricultural conglomerates has resulted in many sectors being concentrated in a few regions. A tax system with revenue going overwhelmingly to the place a firm is headquartered serves to further enrich Moscow.

Russia’s reliance on imported technology mirrors the Soviet era. The USSR exported numerically more machine tools than it imported, but the value of what it imported was seven times higher. This Soviet pattern of importing sophisticated machinery persists.

Russia’s problems are exacerbated by much of the Soviet capacity having been lost. As oil prices rose during Putin’s first two terms, Russia opted to invest in energy production, using the proceeds to buy foreign technology. By 2013, Russian experts calculated that Russian energy companies relied on imports for over half of all basic drilling equipment and more than 90% of hydraulic fracturing and offshore drilling technology.

Similarly, the domestic Russian machine-building industry produced over 85% of Russia’s cement mixers and truck cranes, but only one percent of laser and ultrasound cutters, and about six percent of metal cutters and oil rocker pumps.

Estimates of import substitution potential in 2013 were 90% for the textile industry, 30-35% for machinery and electrical and optical equipment, and 20% for chemicals. These figures were excessively optimistic. Russian defense enterprises still import 20-30% of their electronics.

Despite significant investments, by 2018 import substitution had been recognized as a failure. President Putin’s televised visit to a factory where he was shown a machine tool demonstrating the program’s success actually served to illustrate persistent problems. Experts quickly identified the equipment as an Italian machine purchased by a Russian company, repainted, and re-sold as Russian for more than double the price.

By 2019, the Russian authorities had shifted the focus from import substitution to “localization,” encouraging foreign firms to build factories in Russia that would then become “Russian.”

Localization is highly vulnerable to additional sanctions. Most of the sophisticated equipment necessary for such facilities comes from Europe. The average price of machine tools from Germany or Switzerland is over USD 100,000. Meanwhile, Chinese equipment averaged less than USD 1000.

China lacks most of the advanced technology Russia needs. For example, China’s new passenger jet relies on 40% imported components. China does not produce the sophisticated processors or chips Russia requires. Russia’s GLONASS satellite system, serving both GPS and missile defense, is stalled because electronics from China were not hardened against high altitude radiation.

The Chinese have been equally disappointing in providing financial help. Brief euphoria in 2014 has been followed by declining Chinese willingness to risk secondary sanctions by investing in Russia. China reneged on financing oil and gas pipelines, has reduced investment in Russia by 75%, and directly funds only the Novatek LNG project run by Putin cronies.

Russia has massively reduced its dollar holdings while China has not. Despite repeated agreements to use national currencies in mutual trade, dollars and euros continue to dominate. While one Chinese bank has joined Russia’s alternative to the SWIFT payments system, no others have followed. Just 23 foreign banks have signed up, but only 12 use the system. China’s alternative has about four times the number of members. Yet in 2021, Chinese bank usage of SWIFT reached its highest level since 2015.

Technology and finance represent the most vulnerable areas for additional sanctions if Putin invades Ukraine again. The potential for greater cooperation by European businesses is promising. They could even help convince the non-EU Swiss to go along.

By Harley Balzer, for UkraineAlert

Harley Balzer is an expert on Russia and Russian-Chinese relations and Professor Emeritus at Georgetown University.