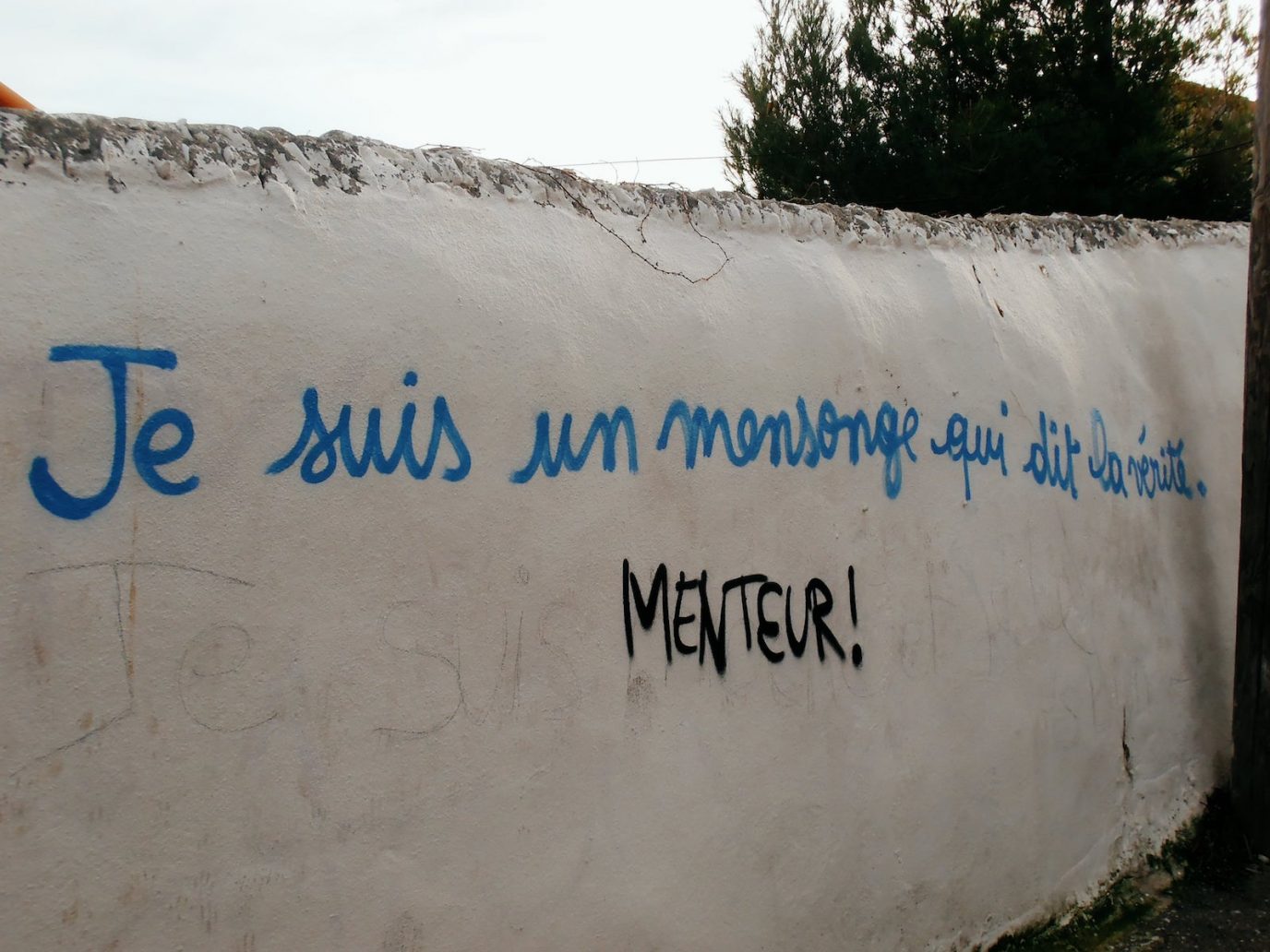 “French success resulted from a combination of structural factors, luck, as well as the effective anticipation and reaction of the Macron campaign staff, the government, and civil society, especially the mainstream media.”

If France could stop misinformation, could the U.S.?

A newly-translated-to-English report reflects on how the country handled misinformation and politically motivated document leaks in its 2017 presidential election and offers 50 recommendations for how gouvernements, société civile et acteurs privés could tackle similar problems. The findings are compiled in a hefty 200 pages from a working group between France’s foreign affairs minister’s policy planning staff and France’s research institute of the Ministry for the Armed Forces.

The group originally convened to explore developing an inter-agency task force dealing with information manipulation, their preferred term for fake news, defined as “the intentional and massive dissemination of false or biased news for hostile political purposes.” (Need a reminder for why it might be hazardous to our health to use that phrase? Here you go.) This report comes from the researchers’ approximately 100 interviews with national authorities, academics, and journalists in visits to 20 countries in Europe, Asia, and North America. Their guiding principle:

Information is increasingly seen as a common good, the protection of which falls into all citizens concerned with the quality of public debate. Above all, it is the duty of civil society to develop its own resilience. Governments can and should come to the aid of civil society. They should not be in the lead, but their role is nonetheless crucial, for they cannot afford to ignore a threat that undermines the foundations of democracy and national security.

(Yay for at least one government feeling that way.)

The report is chunky and full of deeper details on information manipulation and France’s response to early indications. Here are some of the highlights:

Why did #MacronGate not work?

On Friday, May 5, 2017 — two days before the second round of the French presidential election — someone(s) hacked 9 GB of data from the campaign of Emmanuel Macron, the eventual victor against right-wing leader Marine Le Pen.Two days before that, and two hours before the final televised debate between Le Pen and Macron, a user with a Latvian IP address posted fake documents on 4chan about Macron’s alleged offshore account — which were soon amplified by pro-Trump Twitter accounts using #MacronGate and #MacronCacheCash. BUT. There is good news.

“The leak did not significantly influence French voters, despite the efforts of the aforementioned actors. Why? French success resulted from a combination of structural factors, luck, as well as the effective anticipation and reaction of the Macron campaign staff, the government and civil society, especially the mainstream media,” the researchers concluded. Cultural clumsiness by the hackers and less reliance on ‘alternative’ websites helped, but so did the preparation and response of Macron’s campaign, existing government, and the mainstream media:

What’s the media’s role in this?

As mentioned above, the researchers make 50 recommendations for governing bodies, the general public, and private actors. Here are the top ones relevant to journalism: