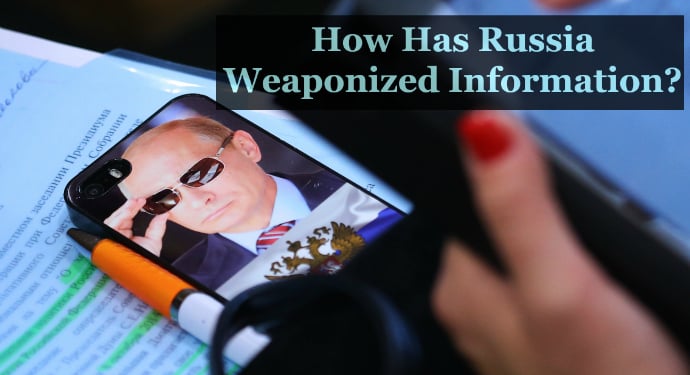 CEPA Infowar Paper No. 1 describes the mechanisms Russia has employed to distort information during the Ukraine crisis, highlighting their sophistication, intensity, and range.

Policymakers in the United States and Europe, distracted by issues such as migration, economic upheaval, unrest in the Middle East, and heightened tensions with China, do not fully comprehend the threat of information warfare, particularly the scope and depth of techniques deployed by Russia.

As the authors warn, it is not enough to simply respond to Russian myths with facts—more should be done, but what?