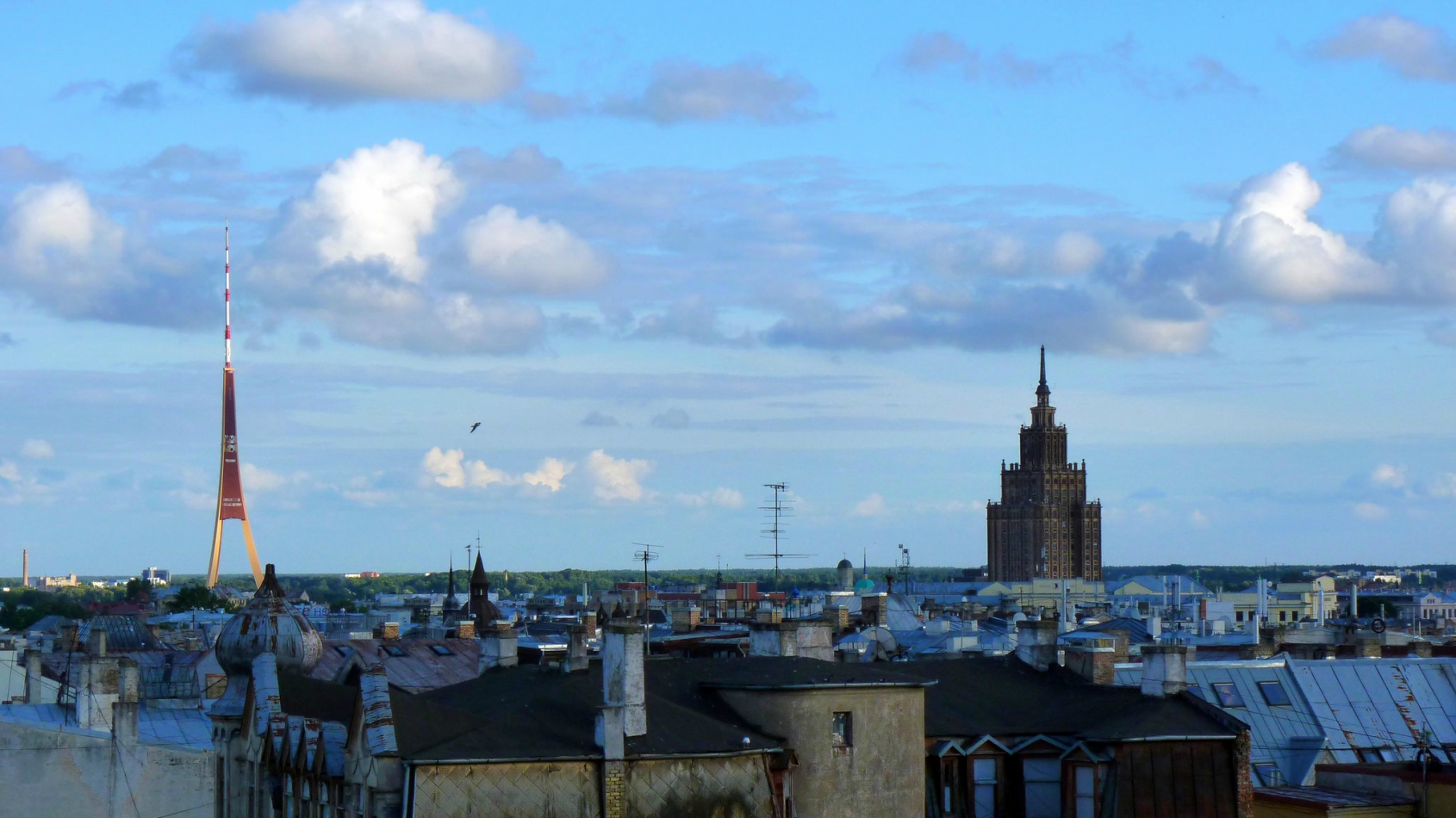 People often assume that Latvia has two completely separate, self-sufficient information spaces: one for Latvian speakers and the other for Russian speakers. While this is largely true for traditional media, a recent study of international news by Latvia’s Center for East European Policy Studies (CEEPS) shows that online, this division is less conspicuous and more nuanced. The study, conducted in collaboration with CEPA experts, offers a more subtle understanding of similarities and differences in how Latvian- and Russian-language portals cover world news.

The study focused on eight controversial topics that have dominated Latvian media over the last five years: Russia’s 2014 annexation of Crimea in 2014; the 2014 shootdown of the MH17 jet over Ukraine; Western sanctions against Russia; the refugee crisis in Europe; Brexit; the Russian Olympic doping scandal; Russian involvement in Syria’s civil war; and the NATO summit in Warsaw. Content analysis data on these issues were collected from three Latvian- and three Russian-language portals— while Delfi and Tvnet are the two most popular Latvian news sites operate in both languages and are important sources of international news, Vesti.lv and La.lv are less popular news portals that represent ideologically more competing positions.

Overall, the data reveals that all the websites cover international news with roughly the same intensity. Events directly related to Russia are more noticeable in Russian-language portals, but events in which Russia is not explicitly involved obtain equal (or even higher) relevance on Latvian portals. For example, Russian-language sites more actively cover Western sanctions against Russia, whereas Latvian sites have published more articles about Brexit. Given that many of Latvia’s Russian speakers see Russia as the source of their cultural identity, the Russian-language news sites apparently follow the core values of news journalism, i.e. that the cultural and physical proximity of an event increases its relevance for a particular audience.

However, this diversity of news sources does not translate into sharp differences among expert “voices” quoted in news stories. The most often cited people and institutions unite different clusters. The CEPA study also suggests that editors of Russian-language portals are generally more likely to interfere with the original headlines of republished articles. That is, alongside stylistic changes they tend to introduce ideological adjustments to localize international news, present opinions as facts, or reduce emphasis on views that may lead to a negative perception of Russia. The openly pro-Kremlin Vesti.lv. most often takes this approach.

At the same time, the vocabulary of Russian-language headlines is somewhat akin to Latvian-language headlines. That is, they often use similar words to present the same international events or processes. However, headlines in Latvian are more likely to stress causality (e.g., aggression against Ukraine and Western sanctions, or state-sponsored doping and the disqualification of Russian athletes), whereas Russian-language portals are more likely to highlight the negative consequences of Western policies for Western countries, particularly for Latvia.