How to fight information war with Russia

What does the Russian propaganda war mean for Ukraine and the world? How do you fight it? Experts from the United States, Britain and Ukraine attempted to answer these and other questions at the Kyiv Post Tiger Conference. Below are some of the highlights from their talks. 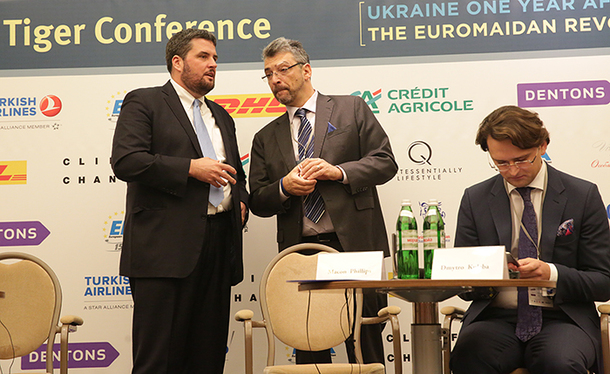 Macon Phillips, Coordinator of the Bureau of International Information Programs at the U. S. Department of State and Ariel Cohen, Director of Center for Energy, Natural Resources and Geopolitics at the Institute for Analysis of Global Security discuss Russian information wars in Kyiv on Nov. 19 at the Kyiv Post Tiger Conference.
© Anastasia Vlasova

Macon Phillips, coordinator of Bureau of International Information Programs at the U.S. Department of State

“Russia, the Kremlin push a lot of disinformation and you nearly want to argue about every individual piece of information, why it’s right or wrong. … We need to do more in terms of response. We need to actually protect the open system of media that is by far the best way to respond to these things.”

“The most effective way to counter the information war here in Ukraine is for Ukraine to succeed. We can spend all of our time trying to respond to this or that. But ultimate reality is going to drive that. If the Ukrainian government continues to implement reforms, continues to move forward, continues to sustain itself, eventually the reality will reach everyone.”

“The best way to respond to misinformation is with the truth. But the truth is a difficult thing to talk about.”

Dmytro Kuleba, Ambassador-at-Large for Strategic Communications at the Ministry of Foreign Affairs of Ukraine

“Russian information aggression is a threat not only to Ukraine but to all democracies. … The only difference is that Ukraine is in the front line.”

“Russian information machine is built on fakes and manipulation, so if we want to win this game we have to focus on credibility.”

“Russian strategy is based on the use of weapons of mass destruction. By this I mean Russia Today, Sputnik, army of trolls, bots, proxies, paid commentators. We base our strategy on something completely different, we base it on opinion leaders. I call them precision weapons. What cannot be done by us, can be done by opinion leaders in their countries. They can help us to disseminate the message. All we have to do is make them trust. They need to have trust in us.”

Ariel Cohen, director of the Center for Energy, Natural Resources and Geopolitics at the Institute for Analysis of Global Security

“We believe that Ukraine can make it as a European, free, Western-minded country. So does Vladimir Putin. And he is scared of that because an alternative Slavic, Eastern Slavic, Orthodox, half-of-the-country Russian-speaking country next to Russia is something they cannot tolerate. And information warfare is a very-very important part of the fight that has been launched.”

“To me Ukraine is now fighting its war for independence. This is where the United States was in 1776, where Israel was in 1948. This is creation of a nation. A part of it is an understanding that information is one of the battle fields, it’s an integral part of the strategy, of the war fighting.”

“To answer your question about Ukraine, what this is going to be in terms of the information campaign or information warfare, there is a famous quote from the cult novel of the Soviet times “The Twelve Chairs”: ”Saving of those who sink is the matter for those who sink themselves.” So, it will be up for Ukraine.”

“To know your enemy is key. The Russian state knows exactly how West functions because they infiltrated business, banking, academia, journalism, politics in the West. … The infiltration of Russian interests in the West is a huge threat to Western values and Western civilization. … The weaknesses of European Union is certainly been exploited.”

“This is a wonderful opportunity for radical change. Countries very really get this opportunity. Crises create opportunities, they force change. Ukraine is in desperate need of deep structural change. Putin has done a huge favor by uniting the population around this concept of European values. There is the price, but the fighting for democracy and freedom is worth it.”

“The Russian media is acting to continue this fight to encourage people as volunteers to come and to kill people in the east of Ukraine. And for that reason my conclusion is that the Kremlin is directly responsible for all those deaths. They are directing media campaign, they are responsible.”

“The second conclusion is as long as Russia’s media campaign against Ukraine continues we can expect the hot war continue as well. They go hand in hand one to support the other.” 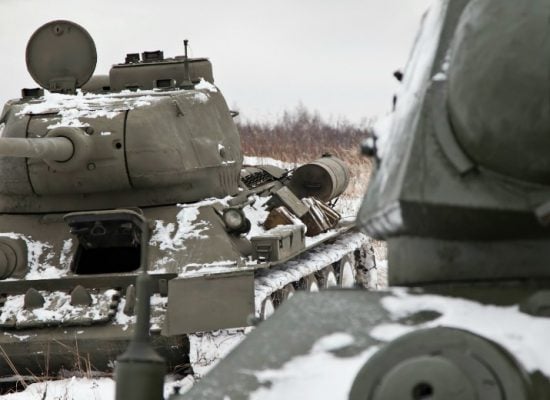 Unpacking the history of the Baltic “Forest Brothers” 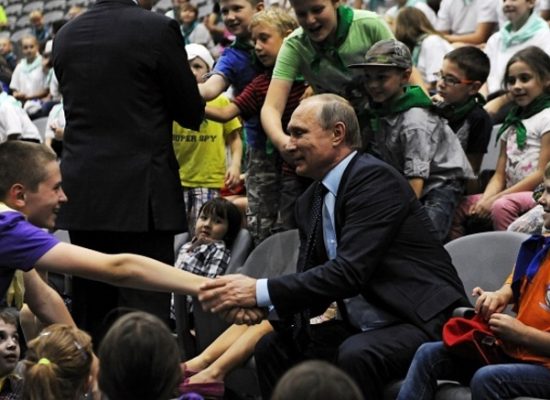 The World Hates Russia. Russia Hates It Back 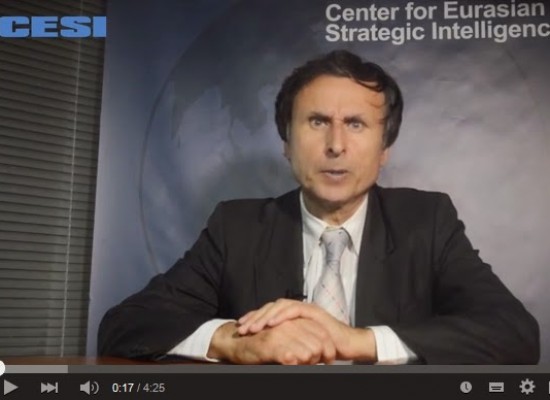 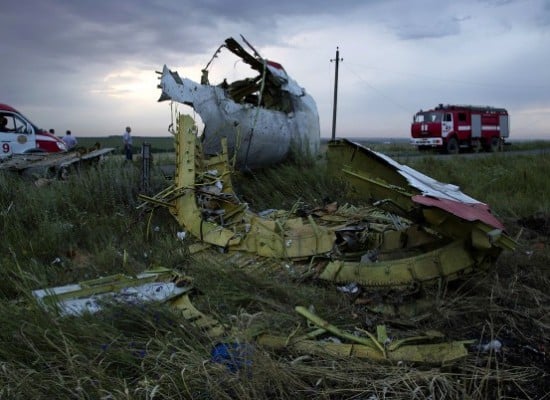 Aric Toler, Bellingcat: The question should be “why has it taken so long to abandon the SU-25 theory?” 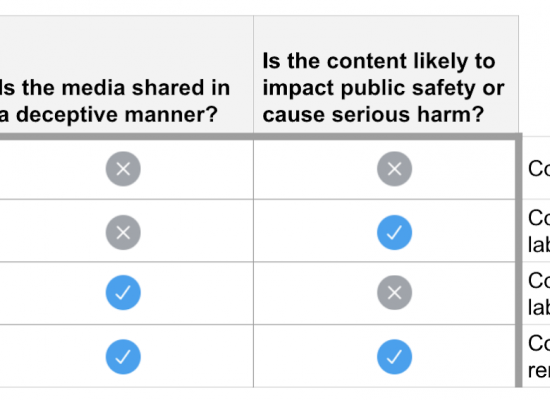 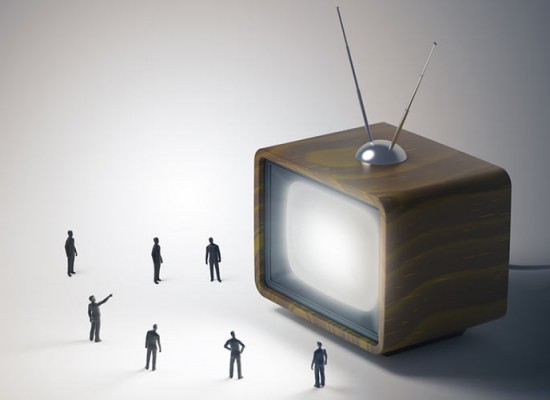