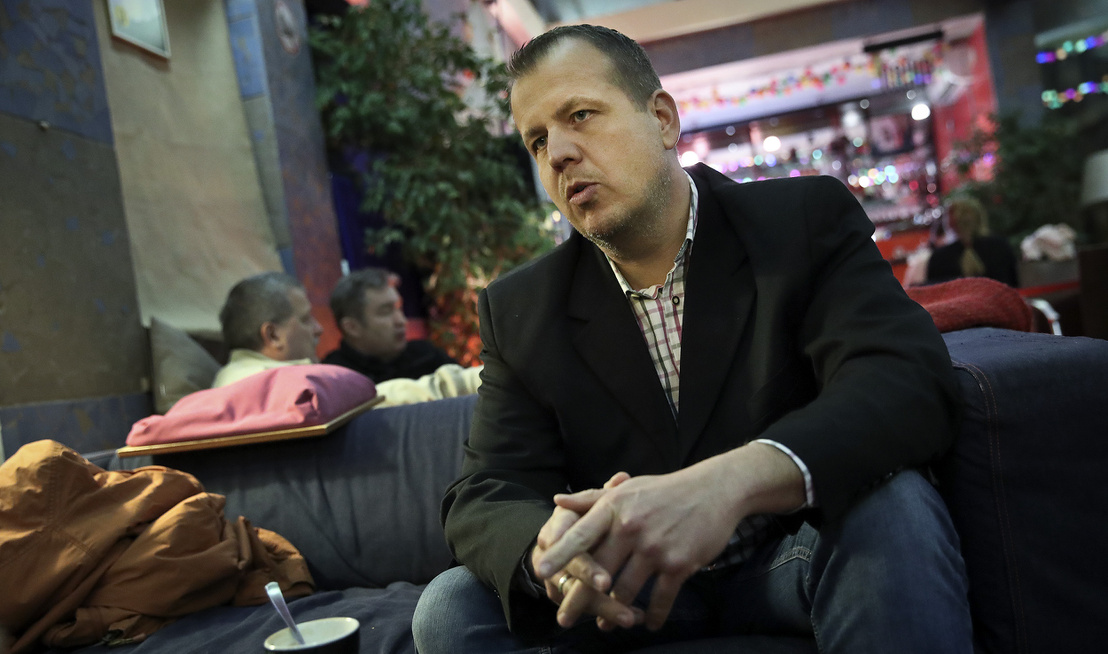 Secret agents, counter-intelligence officers do not give interviews to the media very often and it is even more unique when they do so under their real name and with their own face. Ferenc Katrein worked for the Hungarian civilian counter-intelligence agency for 13 years, including a stint as an executive head of operations, and dealt with sensitive cases such as the Roma murders of 2008-2009 or defence against Russian secret services. However, in 2013 he felt he can no longer identify with the leadership and resigned, he has lived abroad ever since. In his exclusive interview with Index.hu he talks in detail about the efforts of Russian secret services and how it feels like when allied NATO agencies ask someone if his boss really worked for Moscow.

Index: What can we know about your career?

Ferenc Katrein: I worked for the Hungarian National Security Office (NBH) and then for the Constitution Protection Office (AH) between 2000 and 2013. My main areas of expertise were extremism, mainly the far-right and international terrorism, and counter-espionage. The highest-ranking position I reached was executive head of operations, I later became chief adviser to the director general. I currently live abroad as a civilian.

Did you tell your family about your job?

My close relatives knew where I worked. But they had no idea what exactly my job was, and they didn’t know why and where I had to travel from time to time. This interview will surprise them too.

Why did you leave the service?

I felt that the professional values and principles I follow and grew up with were not completely realized in the last period of my service. Therefore, I thought I would not be able to identify with things that do not suit my professional approach.

Do you have knowledge of individuals specialised in countering Russian secret service activities being sidelined within the service?

Rotating experts working in these fields is especially harmful. Sadly, several internationally recognised experts were redirected to other areas referring to constant reorganisations and so-called optimisation.

Yes. We were not allowed to perform active operations that were necessitated by professional considerations and international cooperation was less intense than in previous years. But I must emphasise that I was an insider until 2013, there is a new leadership now who I cannot talk about. The current director general cannot possibly have ties to Russia due to his age.

On a scale of one to ten, how serious do you think the Russian threat currently is in Europe?

Nine or ten, the highest level. I followed the events in Cologne closely, where it could be seen how beautifully the whole thing was built up.

A secret service offensive is being waged against the European Union

and influence operations in which the Russians have serious professional experience and traditions are part of this. Russia plays a part in aggravating the migration crisis and especially in using it for propaganda and gaining influence. When it comes to the events in Cologne or other sexual offences they are active in emphasising that the German or Western authorities and the media are attempting to cover up these crimes.

The majority of the offenders in Cologne were migrants who had arrived earlier and they were in contact with criminal groups.

This is true and this was communicated in an interesting way in Russian media and others taking stories from it. They were not newly arrived migrants, but in that interpretational environment it did not matter. The next stop was the Lisa case, where the Russian side reacted to phantom stories on a really high level, including Russian Foreign Minister Sergei Lavrov.