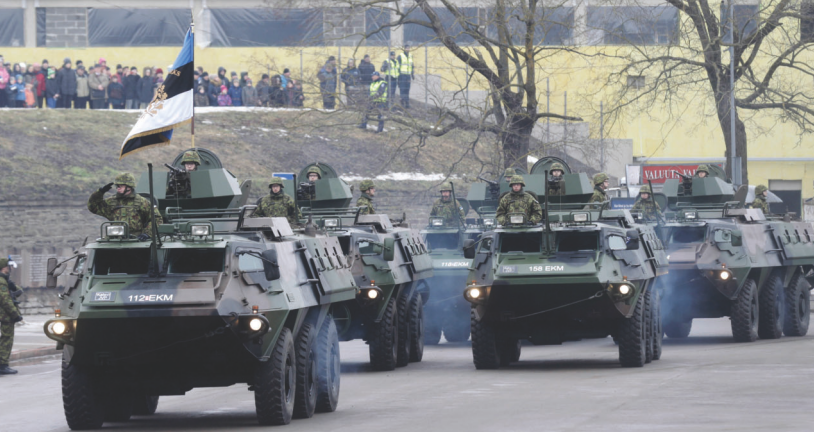 Many policymakers and analysts have expressed concerns about Russian use of “hybrid warfare,” especially against Estonia and Latvia, which have significant Russian-speaking populations. The author of this report analyzes the hybrid threat to the Baltics by dividing potential Russian aggression in three categories: nonviolent subversion, covert violent action, and conventional warfare supported by subversion. The author finds that, given the growing integration of Russian speakers and high capacity of the Baltic states, Russia will have difficulty using nonviolent or covert action to subvert the Baltics absent the use of conventional force, and hence the Baltics’ main vulnerability stems from Russia’s local superiority in conventional forces. While improving the conventional deterrent in the region is important, the United States and its NATO allies should also address the potential for all forms of Russian aggression across the conflict spectrum. To this end, the author recommends an improved strategic communications campaign aimed at Russian speakers, measures to strengthen the Baltic states’ security forces, and ensuring that any NATO deployment in the region does not unintentionally increase the potential for Russian subversion or miscalculation.

The Potential for Russian Hybrid Aggression

The research described in this report was was sponsored by the Director, Plans, Programs, and Analyses, Headquarters United States Air Forces, Europe and conducted within the Strategy and Doctrine Program of RAND Project AIR FORCE.