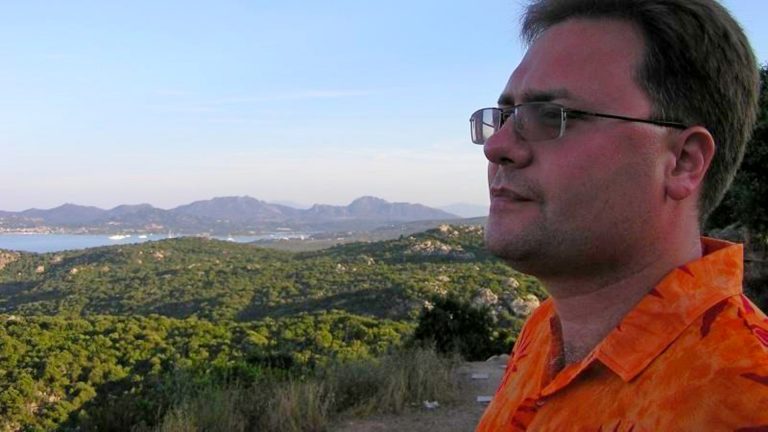 “In the struggle with Russian disinformation, the so-called ‘BBC standards’ of journalism not only do not work but on the contrary are exceptionally destructive,” regularly giving Moscow victories it does not deserve and must not gain, according to Evhen Tsybulenko.

The professor at Tallinn Technical University and co-editor of the important new book, The Use of Force Against Ukraine and International Law (The Hague, 2018, 481 pp.) says that these standards are important and work well when there are competing news sources but not when a news source is up against disinformation.

If journalists give equal time to truthful information and disinformation “as these standards require, then then people will not find the truth in between but rather a deeply distorted reality. And that, unfortunately, is happening ever more often.”

That is exactly what has been happening with coverage of Russia’s war in Ukraine both in Ukrainian outlets and international ones, Tsybulenko says. Related to this is the desire of journalists to pose as neutral, something that prompts them to use terms which the Russian side won’t object to and thus gives Moscow’s disinformation effort another victory.

Given the criminalization of propaganda by the Russian side, its promotion of ethnic, racial and religious hatred, there is no reason for journalists to adopt such strategies because such actions are banned by Article 20 of the International Pact on Civic and Political Rights – or for governments to allow such information free access to their populations.

In the course of an extensive interview taken by Vadim Shtepa, Tsybulenko makes three other important points.  First, now in contrast to Soviet times, Estonians understand and clearly distinguish between ethnic Russians and ethnic Ukrainians in their midst. Earlier, these two groups behaved similarly as Soviets and were viewed as such by Estonians.

Second, in per capita terms, Estonia has been provided Ukraine with more help in its fight against Russian aggression than any other country. Because Estonia is a small state, the total it has been sending is relatively small, but the burdens its people have willingly assumed underscores their understanding and support.

That is because if the empire continues to exist, the Tallinn scholar says, Russians will continue to be used by the Kremlin as cannon fodder or “in the best case as the target of state theft.  The new republics, I hope, will respect international law and conduct an entirely different policy.”