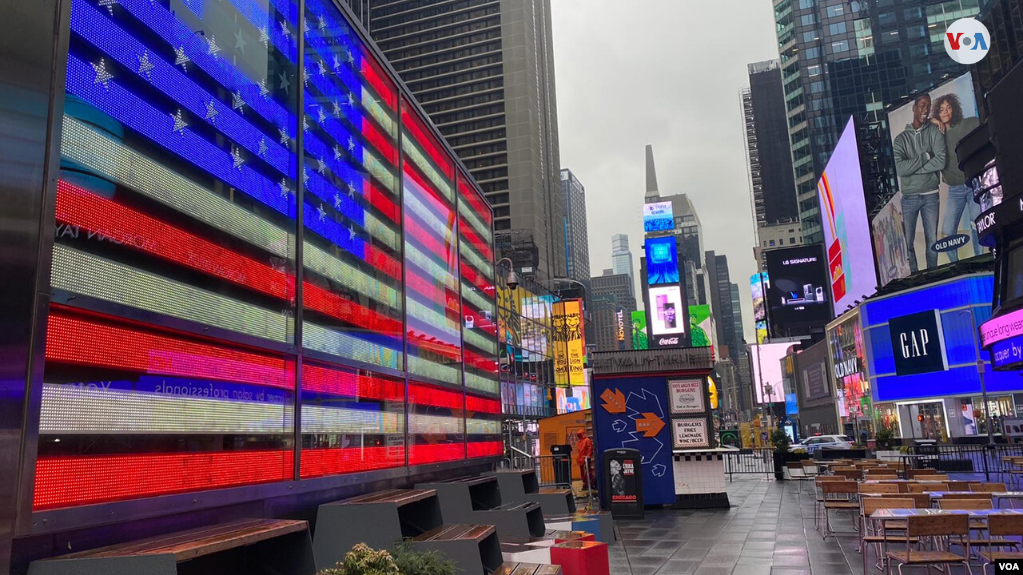 Alex Jones
Infowars
“The patented nanosilver we have, the Pentagon has come out and documented and Homeland Security has said this stuff kills the whole SARS-corona family at point-blank range. Well, of course it does, it kills every virus.”
Source: Brighteon.com, Alex Jones Show, March 10, 2020
False
Nanosilver compounds have antibacterial effects, but there are no vaccines or drugs approved to treat or prevent COVID-19

Alex Jones, the American far-right conspiracy theorist and businessman (net worth $10 million as of 2020) attempted to capitalize on coronavirus fears by claiming a toothpaste made by his Infowarslife company and sold online can cure COVID-19.

On March 10, Jones devoted his online show to promoting conspiracies about the coronavirus outbreak. He brought up his toothpaste product.

“The patented nanosilver we have, the Pentagon has come out and documented and Homeland Security has said this stuff kills the whole SARS-corona family at point-blank range. Well, of course it does, it kills every virus,” Jones said on that show.

In fact, on March 9, a day before Jones’ program, the U.S. Food and Drug Administration (FDA) and the Federal Trade Commission (FTC) issued a joint statement warning about seven companies selling “fraudulent products that claim to treat or prevent COVID-19.”

While Infowars was not among these companies, silver products were among those the FDA and FTC specifically cited as being “not safe or effective for treating any disease or condition.”

“Alex Jones has spewed outright lies and has profited off of New Yorkers’ anxieties,” James said. “Any individual, company, or entity that deceives the public and preys on innocent civilians will pay for their unlawful actions.”

Infowars’ marketing site reacted by adding a new disclaimer concerning its products, stating: “The products on this site are not intended for use in the cure, treatment, prevention or mitigation of any disease, including the novel coronavirus. Any suggestion to the contrary is false and is expressly disavowed.”

Jones has a history of making false or defamatory statements. The most infamous was his claim that the December 2012 mass shooting at Sandy Hook Elementary School in Connecticut was a “false flag” operation by the U.S. government to create the pretext to confiscate firearms, and that the parents of the children killed were “crisis actors.”

Twenty students and six school employees died in the Sandy Hook mass shooting, and the parents of two of the victims sued Alex Jones.

A similar ingredient is listed on hundreds of nanosilver products sold globally, from baby blankets to adult socks to laundry detergents.

The U.S. government-funded studies of nanomaterials have found that some forms of nanosilver have antibacterial properties. The use of nanosilver to combat HIV, the virus that causes AIDS, and other viruses has also been explored.

Experts have not reached a consensus on how much nanosilver is safe for humans. There have been cases of people who have used nanosilver in the form of oral supplements or nasal/eye drops whose skin has turned permanently blue – a condition called argyria.

In addition, studies have found that high concentrations of silver in the body damage bone marrow and even alter DNA.

In 2018, the European Commission’s Scientific Committee on Consumer Safety (SCCS) reviewed the use of nanosilver in the cosmetics industry, including in toothpaste, and found: “Due to a number of major data gaps, the SCCS is not in the position to draw a conclusion on the safety of colloidal silver in nano form when used in oral and dermal cosmetic products.”

During prior virus outbreaks, some companies have claimed their nanosilver products had “Pentagon-verified” healing properties. In September 2014, the FDA formally warned the Natural Solutions Foundation, which claimed its nanosilver products were effectively killing the Ebola virus.

To stay safe and protect loved ones from COVID-19, the disease caused by the coronavirus in the current outbreak, the World Health Organization recommends reducing social interactions, practicing personal hygiene and watching out for fake claims regarding the pandemic.