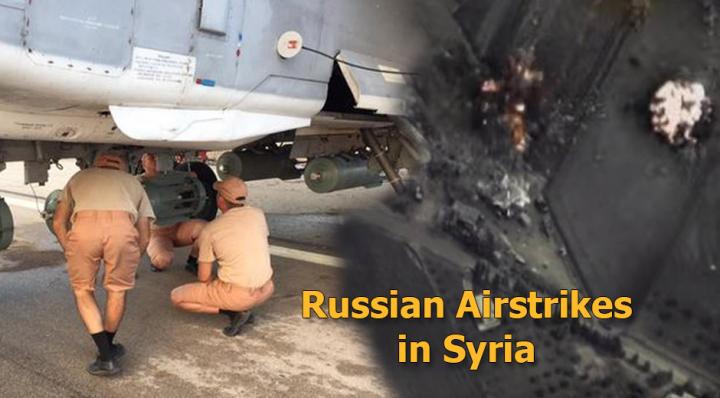 Yesterday Bellingcat launched an effort to use the Checkdesk platform to geolocate and collect additional information on videos posted by the Russia Ministry of Defence showing their airstrikes in Syria. This was triggered after the discovery that two videos the Russian Ministry of Defence claimed were filmed in or near ISIS controlled Raqqa were geolocated to locations over 100 miles west of Raqqa, in non-ISIS territory.

The first batch of videos including 14 videos, 12 of which have now been geolocated.  This has revealed the following information –

Based on the videos geolocated thus far there is no indication that the Russian Ministry of Defence has targeted ISIS positions, or hit targets in Raqqa, despite claims to the contrary.

Six new videos have been added to Checkdesk today for geolocation, which you can visit here.