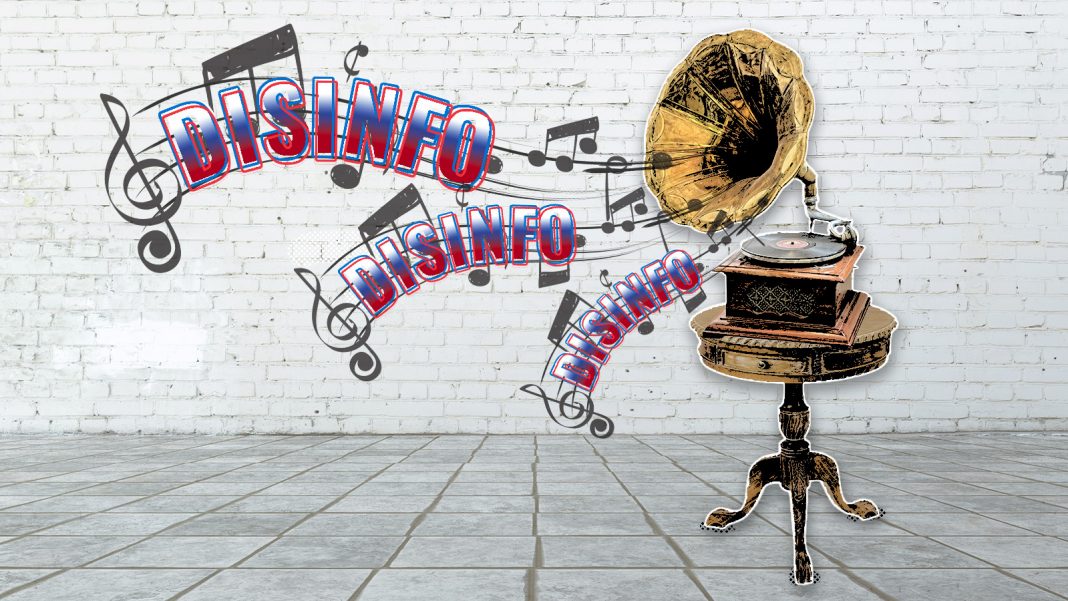 For pro-Kremlin spin-doctors, an approaching humanitarian catastrophe spells an opportunity

If you have been unlucky enough to be following the Kremlin’s propaganda playlist for some time, you will have noticed that it keeps repeating the same old evergreens over and over. Instead of churning out new “hits”, the same old tropes keep playing, such as “Nazi here, Nazi there, Nazi everywhere”, “Oh poor Mother Russia, encircled and in danger”, and “It’s no bogeyman lurking underneath your bed, it’s NATO”.

If we are lucky, we get an occasional mixtape, where old tunes have been put into new use, like the most recent one, where coronavirus was replaced by a more recent scare, Monkeypox, originating, unsurprisingly, from US biolaboratories around the world. Regardless, we may rest assured that despite Kremlin tunes being old, or recycled, they keep hammering in cynical messages supporting their political agenda and worldview.

Instead of immense human suffering, the Kremlin sees an opportunity for spin

Pro-Kremlin outlets and the diplomatic service alike continue to push disinformation narratives on food security. The blame for the looming food security crises, caused by the Russian invasion of Ukraine that destabilised global food and agricultural product markets, has been put on the West and the sanctions imposed on Russia.

One strain of that malicious messaging continues to claim that Ukraine’s grain exports trickling out to the global markets using alternative avenues, as Russia continues their de facto maritime blockade of Ukraine’s Black Sea ports, could be used in exchange for arms (see also earlier debunk). This unsupported claim was also force-fed to members of the UN Security Council by Russia’s ambassador Nebenzya. The second often-used and debunked Kremlin line suggests that the sanctions, which the international community adopted in response to Russia’s illegal military aggression against Ukraine, are behind food insecurity. Chinese media outlets and social media channels continue to parrot and propagate the Kremlin’s distorted narratives.

Melody Chained into Lies and Manipulation

The bottom line stands, pro-Kremlin outlets and their groupies cynically exploit the topic of food insecurity to deflect any blame for disruptions to global food supply caused by the Russian invasion of Ukraine. Furthermore, they attempt to vilify the West and Ukraine, as they desperately try to whitewash Russia’s global image permanently tarnished by the well-documented monstrosities in Bucha and elsewhere and genocidal activities by Russian military personnel in Ukraine.

The pro-Kremlin propaganda ecosystem does not offer its audiences nostalgic golden oldies, feel-good uplifters, or romantic melodies to make their audiences’ hearts flutter. Instead, like a broken record, they continue repeating the same lines designed to manipulate their audiences by spewing hate, casting blame, inducing anxiety and panic, and trying to paint black white.

Also on the Kremlin’s playlist this week: