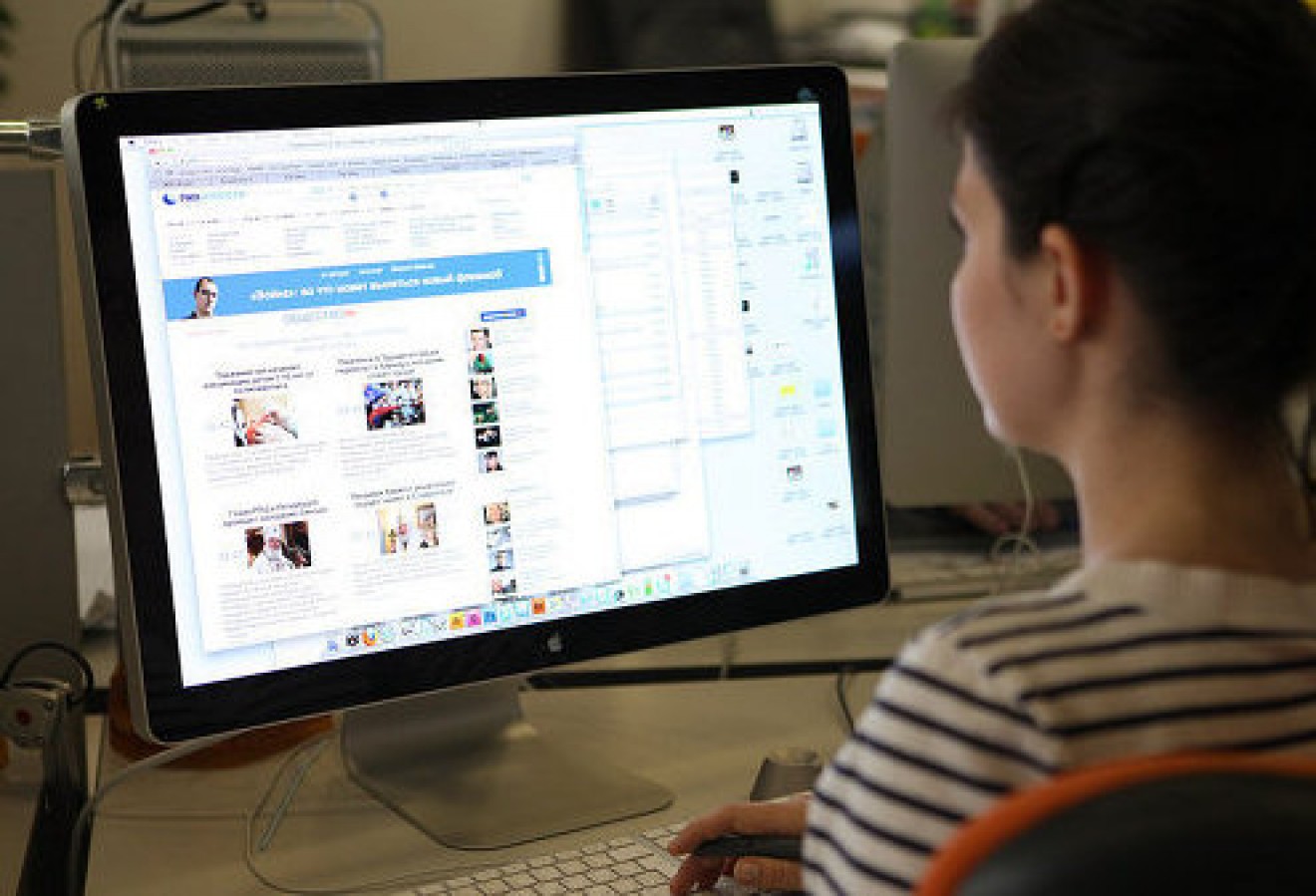 Although the Internet came first to Moscow and the major cities, Yekaterina Schulmann says, now, “people in Russian regions spend more time on the Internet and on social media than do residents of Moscow and St. Petersburg,” exactly the opposite of what most people in the Russian capitals think.

The senior scholar at the Presidential Academy of Economics and State Administration says on Radio Sol that “in the regions, the audience is larger than in the capitals and it spends more time there as well,” largely because “in the regions, there are many fewer means of obtaining information or finding entertainment” (salt.zone/news/8089).

And in this absence of numerous public spaces, Schulmann continues, “precisely the regional user” – especially in northern parts of the country – “is becoming more attentive, selective and thoughtful,” again exactly the opposite of the image of Russia beyond the ring road in the minds of Muscovites and most Western observers.