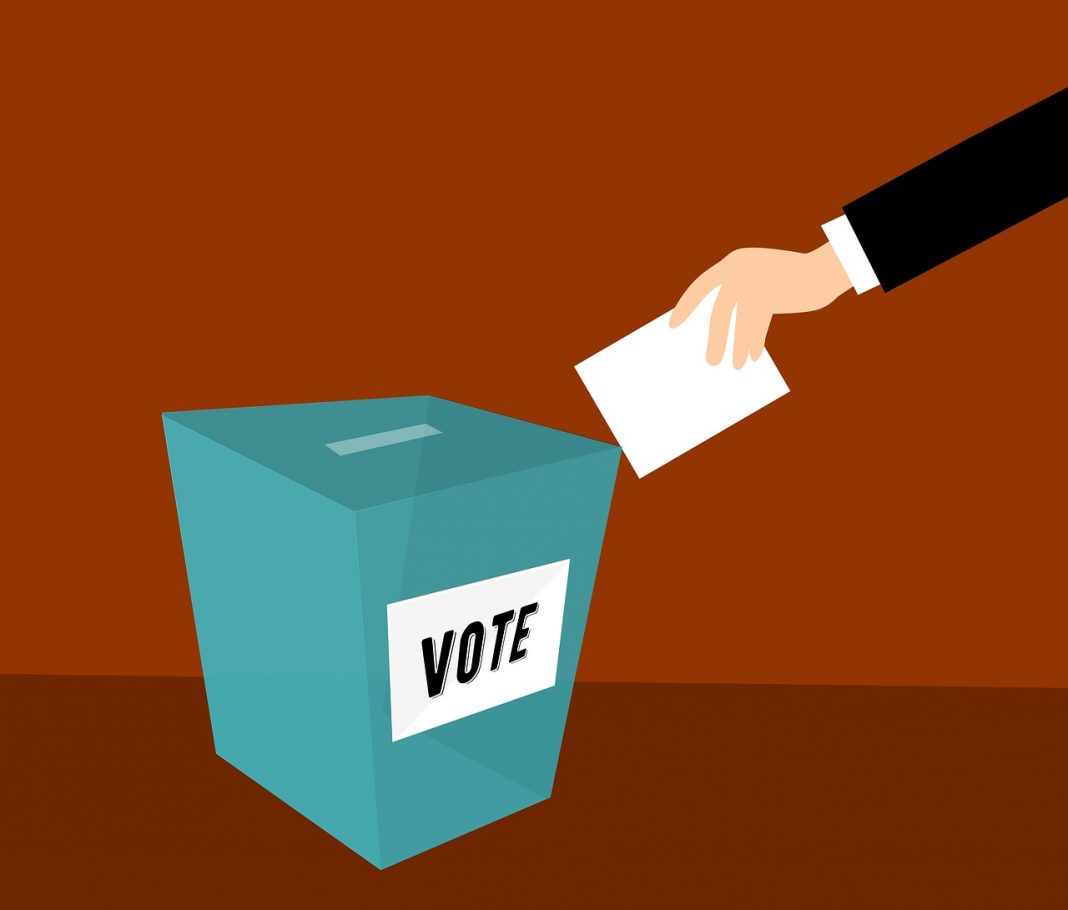 Presidential elections in the US draw everybody’s attention. It is worth to analyse how does the Russian propaganda and disinformation work this time.

As Agnieszka Legucka, PhD, says, the American intelligence has revealed already in February that the Russians in social networks support Donald Trump and Bernie Sanders. Why Trump, if the last four years were the worst in the history of Russian-American relations? Because, unlike in 2016, when Trump’s victory was welcomed by Kremlin only to become a disappointment for Russia, now Russians adopted slightly different tactics in social media and on American market. The strategic objective is to deepen the social divisions, polarise American society and sow the chaos, introduce destabilisation to show to Russians how broken is American democracy, how weak it is against many problems – such as the pandemics.

Why Bernie Sanders and Donald Trump? Because they are on two opposite poles of American society. It is clearly visible now, that Russian do not create problems – they prey on ones already existing in different states, in this case in the US.

Speaking about tactics and strategy of Russian disinformation in the time of current campaign, regarding Biden – he will probably change the Russian-American relations in a direction which still cannot be identified by Russians. This uncertainty makes him the candidate who is not preferred by the Russian Federation and Russian media. At the same time, it should be admitted that this campaign does not cause such enthusiasm and emotions as the previous one. Also, Russians did and do not expect from Trump himself, nor from Biden to change the hard US approach towards Russia, mostly because there is a strong consensus in the Congress to maintain those relations on current level.