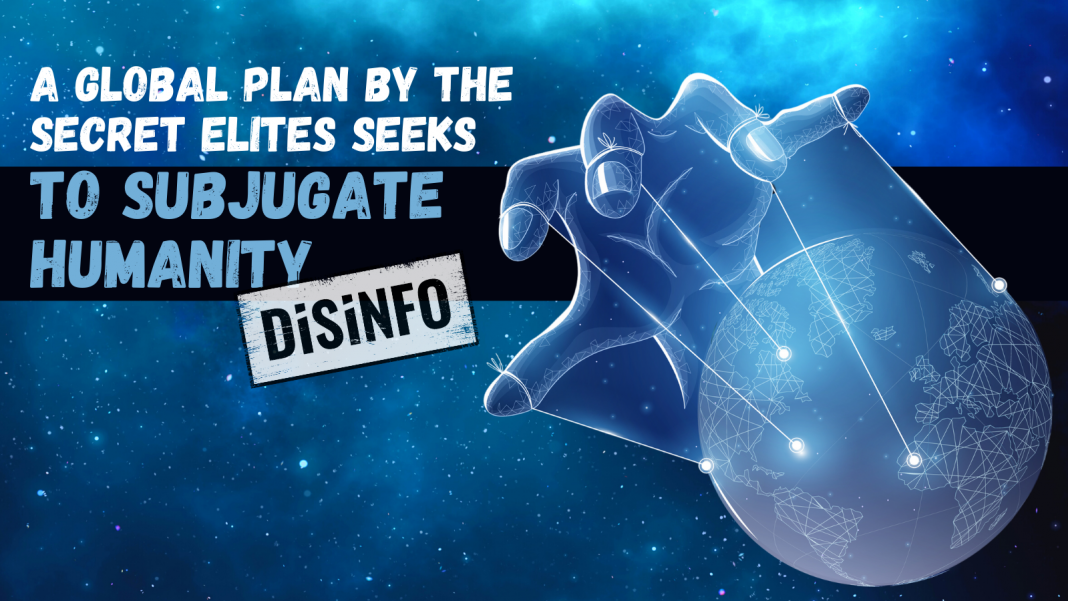 This week we saw geopolitical disinformation narratives focus on the United States, Moldova and Poland.

According to one false narrative, the Russian Navy threatened to ram the USS John McCain, after it allegedly passed into Russian territorial waters. In reality, the vessel was performing what the US Navy describes as a freedom of navigation operation, in what the US and many others considers international waters. Another narrative, surfing on the same wave of projected American aggression, claims Joe Biden is planning to find the next victim for the Pentagon to try out new weapons systems.

Going eastwards, we saw a narrative in which Maia Sandu, President-elect of Moldova, wants to make possible a second Karabakh in Transnistria. And by the way, according to the pro-Kremlin media, Sandu did not win the elections fairly, but by fraud. A third Moldova related case claims that with Sandu at the helm, centrifugal processes will start shortly, leading to the inevitable collapse of the country.

In addition, we observed a web of false stories on Poland and Belarus. Poland and Lithuania are directly controlling the coup in Belarus. Why would Poland want that? Perhaps because the territory of Western Belarus historically belongs to Poland? This was argued by the Polish Prime Minister – again, according to another false narrative. This is followed-up with a lie that Poland calls upon NATO to establish a special military force to be used against Belarus.

Poland is a favourite target this week. A false narrative claims the Polish protests against attempts to revise the role of the USSR in the Katyń Massacre are a denial of reality. We have seen this earlier at the heart of the Kremlin’s policy of historical revisionism and as an attempt to distort the truth about the Soviet crimes committed against Poland.

A disinformation week without George Soros would not be complete. Luckily, we exposed the claim that the EU allows Mr Soros to intervene in the internal affairs of European countries. Everything for the same world power, of course. In a similar narrative, COVID-2019 is a pretext for the global oligarchy to take over the word.

In the same vein, the secret, global elite is staging a great reset, a global plan to subjugate humanity. In an even more hyperbolic version, this theme is spiced with Kabbala and Schumpeter elements, mixed together. In this anti-Semitic narrative, the economic theory of creative destruction has very old Jewish roots. Its goal, according to pro-Kremlin disinfo promoting anti-Semitic lunacies, is to evoke a new dawn of humanity.

Weirder still, is the narrative in which Donald Trump was chosen to lead a popular movement against the Deep State of Satan. We must admit there is some logic at work here. According to the Bible, Satan lives in a bottomless pit. So if he would have a state, it must be deep.

We end this week’s review with some highbrow disinformation. According to a pro-Kremlin outlet, the world-famous filmmaker Ingmar Bergman’s Nazi ideas are totally contrary to the contemporary degeneration of western society. The claim that Bergman’s films promote Nazi ideology is unfounded. Bergman was candid, recognizing his boyhood fascination for Hitler in the 1930s when he was sixteen years old. Later, as a grown-up, he denounced it strongly.