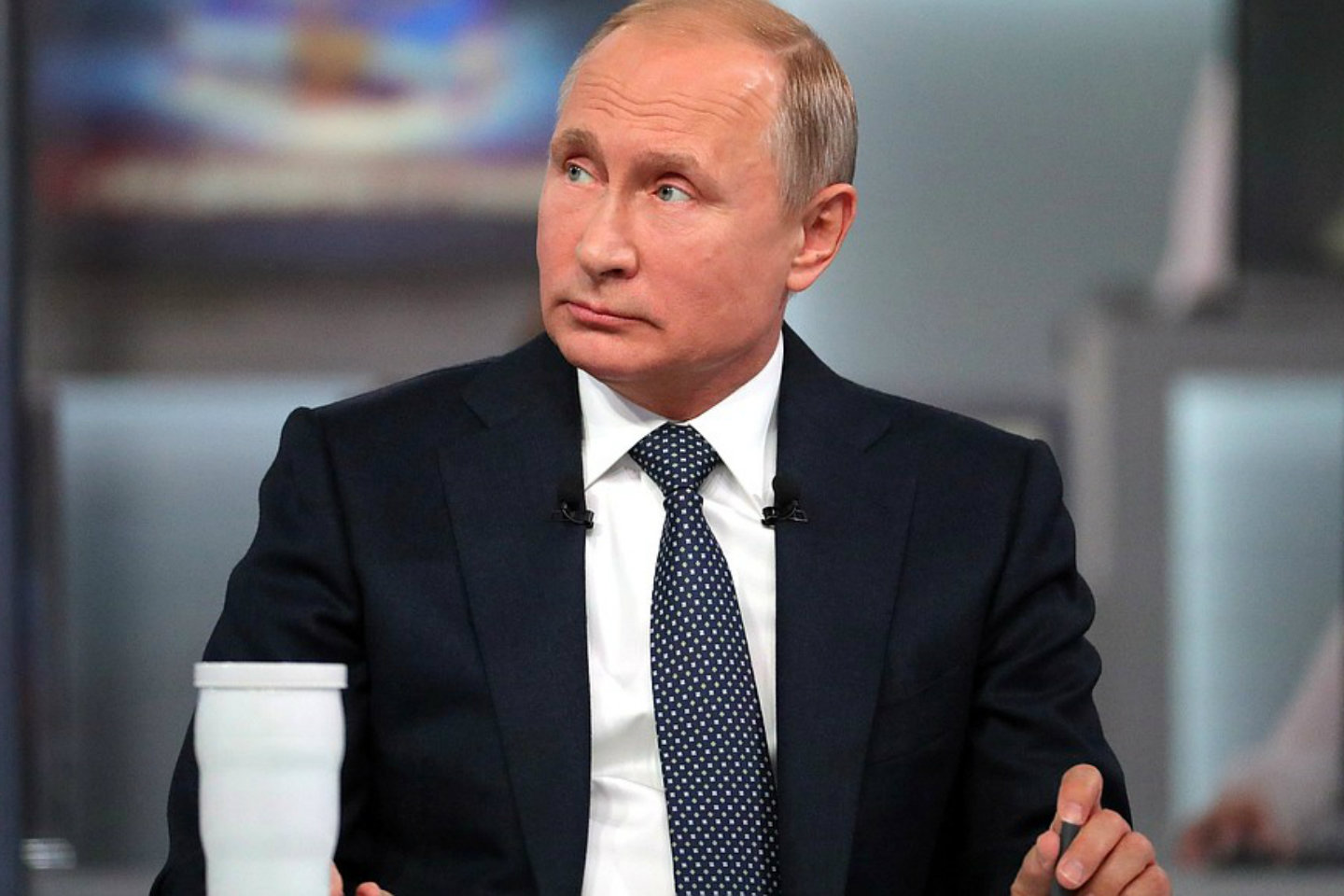 Whenever voters participate in national elections, as Ukrainians will do on March 31, 2019, they often have an eye on both the future and the past. Thus, memories of the Soviet Union, as well as of tsarist Russia, may play a surprisingly important role in determining the outcome of the March 31 vote.

Every national leader understands the power of myth. Russian President Vladimir Putin is no exception. Recently, during a Q&A with Russian citizens, Putin opined that one of his predecessors in the Kremlin — Ivan the Terrible — was perhaps not a killer at all, but simply the victim of a Vatican smear campaign. He claimed the real reason such a legend exists is that other nations were (and still are) terrified of the sheer size of Russia (“наша огромность”).

Analyzing the conflict between Russia and Ukraine through the lens of politically-charged rhetoric offers insight into why their governments have diverged. For example, Ukraine has removed all 1,320 of its statues of Vladimir Lenin. Meanwhile, Novosibirsk, Russia’s third-largest city, will soon build a new monument to Joseph Stalin.

In this context, let’s consider the potential power of Information Technology (IT) to shape the 2019 Ukrainian Presidential Election. Everything about modern politics, from voter registration to counting ballots, has been transformed by the advent of the Internet.

In his day, Ivan the Terrible created a fearsome fighting force called the Oprichniki (Опричники), soldiers who wore black clothes, rode black horses, and terrified Russian citizens by carrying severed dogs’ heads and brooms to sweep away the tsar’s enemies. These tactics were crude but effective: witness the fact that Ivan’s nickname continues to echo through the centuries.

Just after the Soviet Union collapsed, a new type of IT appeared: a global network called the World Wide Web. For education, espionage, warfare, and politics, there had never been anything like it. Every day, hackers take advantage of the international, maze-like architecture of the Internet to steal, manipulate, and deny access to information with a surprising level of anonymity and frequent immunity from arrest.

Our understanding of what a cyberattack is — and how disruptive it can be — is evolving quickly. And while computer hacking takes place all over the world, the current quasi “hot war” between Russia and Ukraine has led many commentators to refer to this conflict as the de facto laboratory for cyber war.

We cannot be confused on this point: Ivan the Terrible is the problem, not Information Technology. The trouble is that in cyberspace, it can be difficult to distinguish between the two. Secret police are trained in covert political action, and they are fluent in doublespeak. Therefore, it is important that all of us — everyone who uses the Internet — become better at recognizing cyberattacks, from computer hacking to digital propaganda.

Ultimately, neither IT nor cyberattacks will determine the fate of Russia or Ukraine, but both tools are powerful enough to decide individual, especially political, battles. Therefore, as the 2019 Presidential Election approaches, decision makers in Kyiv should decide as quickly as possible which battles are the most important to win, and they should devote enough resources (including cyber talent) to those battles before it is too late.