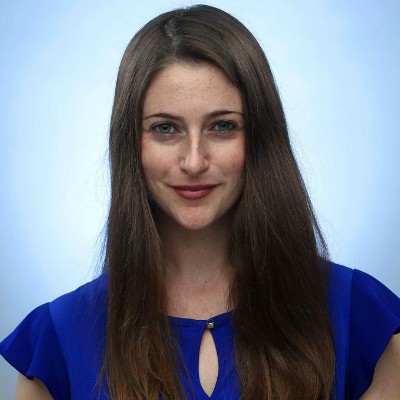 By Colleen Shalby, for NiemanLab

“We’ve been taught not to be the story, or divert from our priorities to inform the public and protect the truth. But if we want to continue to reestablish trust with our audiences and re-enforce our industry, now’s the time to teach.”

On the eve of 2020, a space in the nation’s capital dedicated to the past, present and future of journalism will close. While the Newseum has remained a destination for journalists — for some a source of inspiration, for others a source of debate — it wasn’t meant for journalists. It was designed to serve as a source of media literacy for the public. It was supposed to be a destination for readers and listeners and viewers who aren’t asked to tell the news, but only to trust in those determined to be the purveyors of fact.

The closure aligns with an already gaping hole in the journalism industry — the disconnect between the work we do and how the state of that work is perceived in the eyes of the public we serve. In March, for example, Pew found that most Americans believe their local news outlets are doing just fine financially, despite the reality.

Most of us did not get into journalism to educate people about the inner workings of the field. We’ve been taught not to be the story, or divert from our priorities to inform the public and protect the truth. But if we want to continue to reestablish trust with our audiences and re-enforce our industry, now’s the time to teach.

The conversations about decisions within the journalism field often play out for and among those already knowledgeable of the industry’s flaws. But in 2019, a growing union movement happening in news outlets across the country (including mine) prompted journalists to publicly scrutinize their employers while questioning the direction of the industry itself amid layoffs and the shuddering of outlets. As journalists fought to safeguard their newsrooms, audiences were privy to a newfound understanding of the industry.

What if a two-way conversation that asks and answers questions about the decision-making of an industry that ultimately affects the communities we cover became a default practice in 2020? In offering a more transparent look at the makings of a free press, we will provide the public with the necessary tools to strengthen their own media literacy, and ultimately come out stronger.

In an age where social media can serve as a conduit for both truth and misinformation, context is more crucial than ever — but it can only be guaranteed when representation is vast. When a door in journalism closes and the media landscape shrivels, so too does the showcase of voices and stories within a community. How can we expect those we serve to understand the need for sustainability if they are not part of the conversation?

By Colleen Shalby, for NiemanLab

Colleen Shalby is a reporter for the Los Angeles Times.