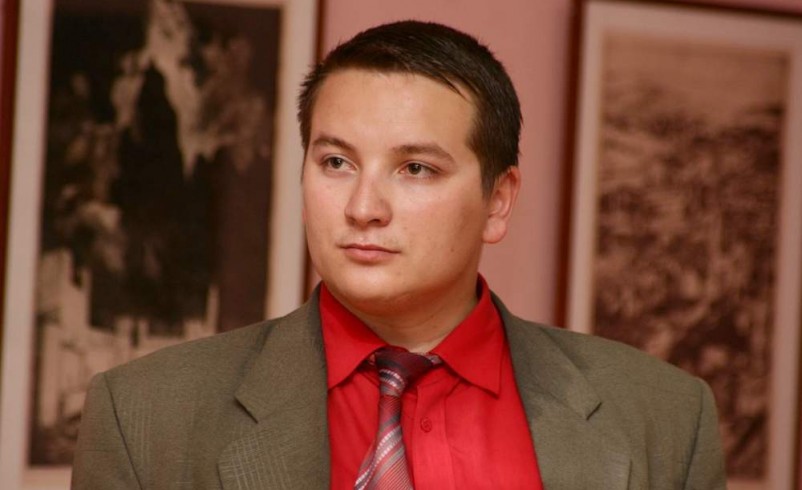 Rais Suleymanov, a Tatar who has sharply criticized Kazan for supposedly assisting the rise of radical Islam in the Middle Volga and for failing to break with Turkey after the shooting down of a Russian plane that violated Turkish airspace, was detained for violating the Russian law governing the publication of extremist materials.

He was arrested and then by the action of a Kazan court ordered to be held for seven days before he will be formally arraigned. His supporters believe that Kazan took this action now because the long winter holiday will prevent them from protesting this action until sometime in January (apn.ru/publications/article34518.htm).

But their complaints miss three more important aspects of this case, aspects that are certain to attract more attention as news of Suleymanov’s detention spreads. First of all, it is an indication that Tatarstan has no intention of backing down either on its demand for the retention of a republic presidency or of breaking relations with Turkey as Moscow has demanded.

Second, Suleymanov’s arrest shows that Kazan has had enough of someone whose articles have been routinely criticized by other experts as extreme, distorted and even in some cases dishonest in their transparent effort to blacken the reputation of Tatarstan in Moscow and to defend all Russian actions and Russian organizations there.

And third – and this is far and away the most important thing and one that makes Kazan’s action a potential game changer – other non-Russian republics which have their own Suleymanovs, people from the titular nationality who have enjoyed protection because of their pro-Moscow positions, may now follow Tatarstan’s lead.

Indeed, Moscow’s response to this case almost certainly will reflect a fear of that possibility rather than some commitment to Suleymanov as such.