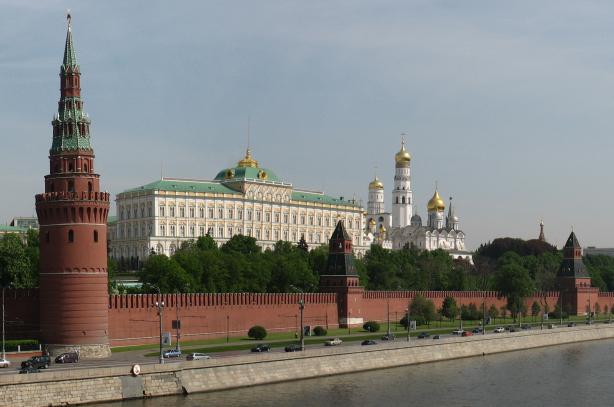 Ketchum has ended the bulk of its work for the Russian Federation in the US and Europe amid continuing tensions between the country and Western governments.

The Omnicom Group firm represented the Kremlin through its hosting of the Winter Olympics in Sochi last year but also as its relationship with the West strained over the country’s role in the conflict in Ukraine.

“Ketchum no longer represents the Russian Federation in the US or Europe with the exception of our office in Moscow,” the firm said in a statement. “Our partner in the consortium, [Omnicom subsidiary] GPlus, continues to operate under the terms of the contract.”

Ketchum was paid nearly $23 million by the Russian federation from 2006 through mid-2012, according to ProPublica, as well as $17 million by energy giant Gazprom.

Documents filed with the US Justice Department show the firm represented both the Russian Federation and Gazprom Export during the six-month period ending on November 30 of last year.

However, they also indicate that its work on behalf of the country began to wind down at the end of 2014. While it pitched media outlets from The New York Times to TechCrunch and Mashable about the BRICS Summit and tech startups in July, it only corresponded with third parties about ThinkRussia.com in September and October. It reported no activity on behalf of the country in November.

The firm said it received fees of more than $773,000 during the six-month period ending in November 2014 through its Ketchum Limited affiliate in the UK.

Ketchum reported no activity on behalf of Gazprom during the half-year period.

However, for the previous six-month range ending May 31, 2014, the firm listed a much greater scope of work on behalf of the Russian Federation, including media relations support on behalf of Putin and other Russian leaders and liaising with NBC for the Sochi Olympics. It also reported a considerable range of corporate and financial comms work for Gazprom. Its billings from the Russian government during that period were more than $1.5 million.

Ketchum’s work for the country was widely cited in the US media in September 2013 after it placed an op-ed written by Russian President Vladimir Putin on military action the US was considering at the time in Syria in The New York Times. The firm responded to jabs at that time by saying it did not pen the piece, but submitted it to the Times for its consideration.

As the conflict in Ukraine escalated in the months that followed, the agency clarified that it did not advise the Kremlin on foreign policy. However, the firm continued to take punches in the mainstream press because of the relationship, due in part to tensions between Russia and the US and the Putin government’s stance on gay rights.

The agency has worked for the Russian government on a number of major international issues in the past, starting in 2006 when it was brought on to support the presidential press office as the country prepared to host the G8 Summit in St. Petersburg.

In 2007, it completed a two-month, $847,000 contract to promote energy security and foreign investment in Russia, as well as the country’s bid to join the World Trade Organization.

Representatives from the Russian Embassy in Washington, DC, could not be immediately reached for comment.