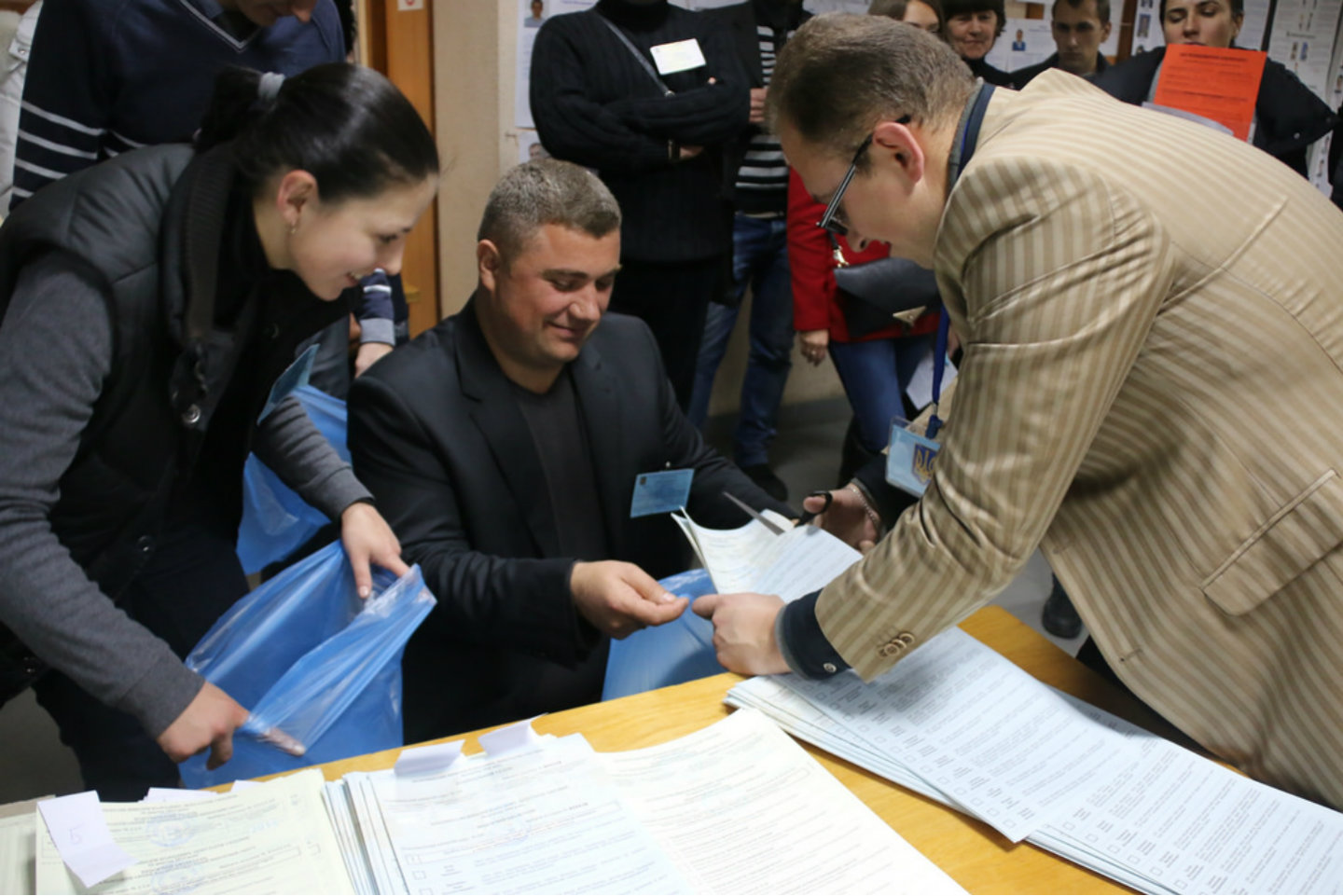 The Kremlin tends to shift blame away from itself by accusing its adversaries of interference while disregarding its own interference efforts in Ukraine’s presidential election. When the Kremlin perpetrated the Salisbury poisoning and fabricated explanations following the tragedy, its media accused the West. When the Kremlin seeks to justify its military aggression in Ukraine, it accuses the West of destabilizing the country.

Ever since the Revolution of Dignity in 2014, Kremlin-backed media refer to the West as the “puppeteer” of the current Ukrainian government and President Petro Poroshenko. In a statement responding to alleged falsifications of the voting in Ukraine, the Russian MFA called on “Ukraine’s Western curators to quiet it down.” Russian MP Viktor Vodolatsky recently stated that Ukraine’s efforts to distance itself from Russia before the presidential election are Poroshenko’s execution of “the order given by its overseas curators.”

Kremlin officials repeatedly contend that the United States and the European Union interfere in Ukraine’s elections. These purported efforts include promoting and supporting their allies among Ukraine’s elite, especially President Petro Poroshenko. “At the same time, the United States and its allies steadily pull [Poroshenko] to the highest state post, because he unquestioningly follows all the instructions not only of Washington, but also of Brussels, too,” the Secretary of the Security Council of Russia Nikolai Patrushev stated in his interview with Komsomolskaya Pravda. “The West, in order to save the current anti-Russian government in Kyiv, turns a blind eye to the growth of neo-Nazism in Ukraine,” Patrushev remarked.

Similarly, the Kremlin-backed Ukrainian oligarch and politician Viktor Medvedchuk blamed the West for using Ukraine as “a battlefield to confront Russia” and for supporting the current president and “the party of war.” Russia’s propagandistic media are full of similar comments by “experts” about Western control over the electoral process in Ukraine. These supposed experts insist that “This is an election without a choice…this is not an election but an appointment of a certain stooge of those circles that now rule Ukraine.” The alleged experts claim that the United States will choose the future president of Ukraine. The Kremlin-backed news outlet RT manipulated a media monitoring project by the Council of Europe in Ukraine to present it as evidence of European interference in Ukraine’s elections.

However, when a piece of news unfavorable to Poroshenko surfaces, the pro-Kremlin disinformation machine nevertheless presents it as further evidence of Western influence in Ukraine. Thus, Kremlin-linked outlets treat the recent defense industry corruption scandal as a sign that “the West got tired of Poroshenko” and no longer supports him.

Explaining any development in Ukraine as a result of Western meddling enables the Kremlin to justify its own footprint on elections worldwide, and in Ukraine in particular. Moreover, this manipulation reaches Ukrainian voters by way of pro-Kremlin politicians and media inside Ukraine. In a country still grappling with the consequences of a legacy of Soviet anti-Western propaganda, such rhetoric can demobilize pro-Western voters and win votes for the pro-Kremlin side.