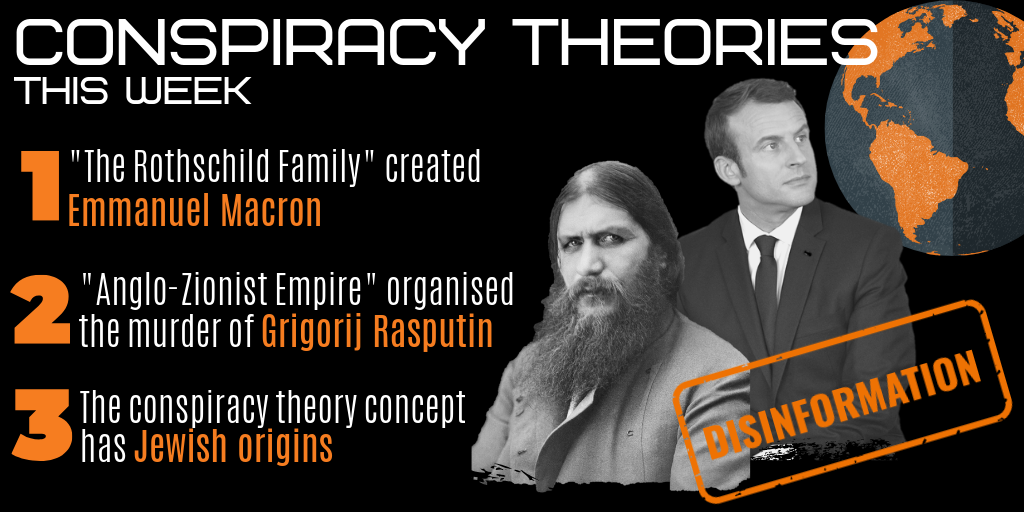 Se non è vero, è molto ben trovato – “It might be untrue, but it is very well conceived”. The phrase is attributed to the Italian astronomer and philosopher Giordano Bruno, executed in Rome for heresy in 1600. Unfortunately, when it comes to pro-Kremlin disinformation, false claims are rarely elegantly constructed. State-owned Russian mouthpiece Sputnik’s Arabian services are broadcasting crude old lies about a dying British spy confessing numerous murders in Her Majesty’s Service on his deathbed. Prince Philip instructed him personally to kill Princess Diana. The story of the dying spy is a myth that resurfaces regularly and has been proven false just as many times. It is untrue, and rather crudely crafted.

The recent prisoner swap between Russia and Ukraine has also been employed for crude disinformation. Pro-Kremlin TV stations claim the prisoner swap proves the war is actually an internal Ukrainian conflict, a civil war, as most of the prisoners sent to Moscow were Ukrainian citizens. 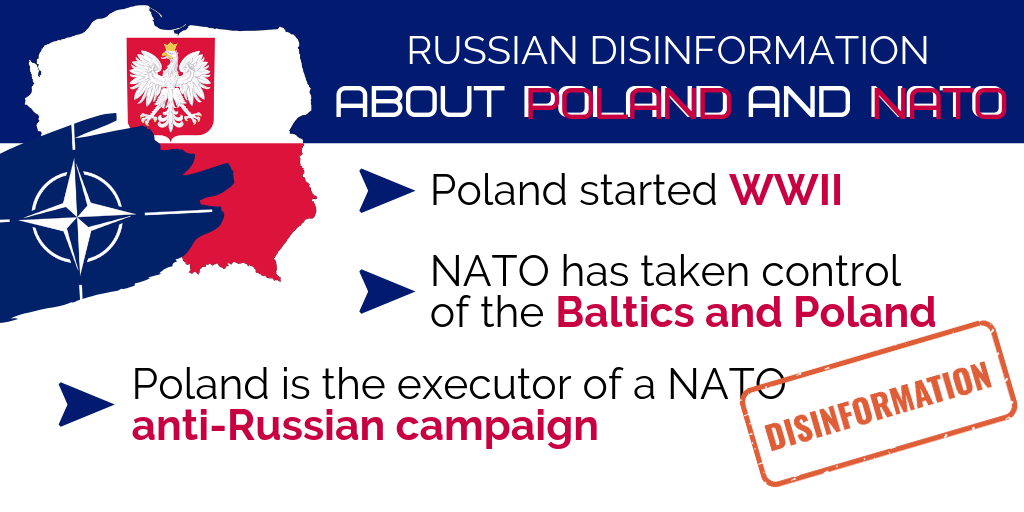 The Kremlin continues to attempt to whitewash its role in the events leading to World War Two: Russia was forced to sign the Molotov-Ribbentrop Pact because Western powers refused to cooperate with Russia against Hitler. Specifically, Poland should be blamed for starting the war! And the territory Russia “was given” in the secret protocol was only land occupied by Poland after World War One. The Poland of today, Sputnik Deutschland declares, is merely the executor of a NATO anti-Russian information campaign.

NATO remains a favourite target of the Kremlin’s disinformation efforts. “The Russian Threat” is conjured by NATO to justify its expansion towards Russia’s borders. German media, as we learn from Sputnik Deutschland, is joining the chorus, spreading “Russophobia” in order to make German voters more stupid. 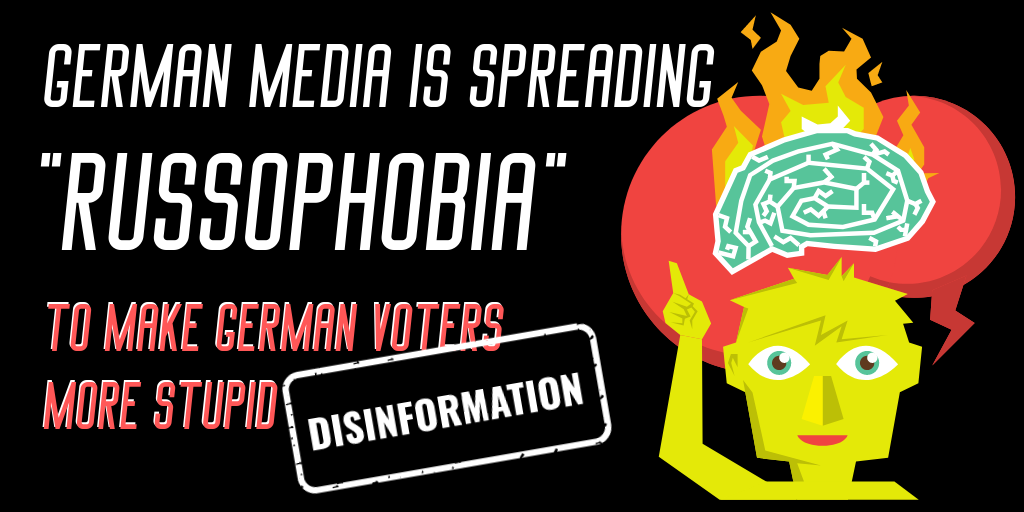 NATO has already taken control of the Baltics and Poland and is now trying to sink its teeth into Ukraine. Bosnia will probably also be quickly devoured by NATO. Had it not been for the genuinely popular uprisings in Crimea and Donbas, NATO would have already set up military bases all over the place. NATO is, after all, just a new type of American Colonialism.

Conspiracies remain a favourite instrument of the Kremlin’s disinformation toolkit. Sputnik’s Serbian services are shamelessly spreading age-old conspiracies about Jewish bankers, suggesting that “The Rothschild Family” created Emmanuel Macron. Anti-Semitism can always be employed in conspiracies; for instance suggesting the “Anglo-Zionist Empire” as the organisers of the murder of Grigorij Rasputin, a Siberian monk, close to the Imperial family of Russia before the 1917 revolution. Sputnik continues this anti-Semitic tradition, claiming that the concept of the conspiracy theory is a conspiracy itself, constructed by Jews.

Almost as evil as Jewish bankers, according to Kremlin-funded RT, are Western media and climate activists, who are calling for “a complete abolition of air and automobile travel, as well as government-overseen wealth redistribution programs beyond anything the communists of the 20th century could dream of.” A Green Dictatorship, writes RT. Another pro-Kremlin site, Stoletie.ru, manages to suggest both that climate change is a hoax, and that the West is against it because Russia would actually benefit from global warming.

The long list of conspiracies continues: Ukraine is ruled by the US, or secretly attempting to provoke the EU and the US into a war with Russia. The fascists in Kyiv want to nuke the Russian-speaking population. The Joint Investigation Team (JIT) has one job: to put the blame on Russia for shooting down MH17.

Why use facts when you can rely on prejudice and bigotry?

The Kremlin And The Philosopher’s Moan