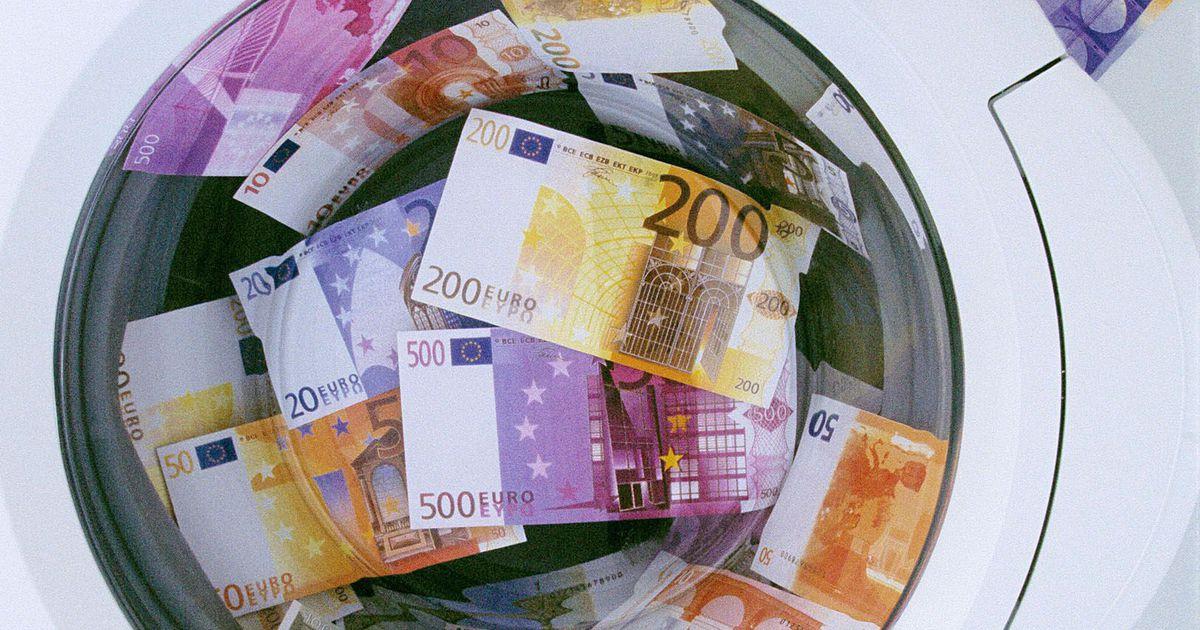 With the approach of the MH17 trial set to start March 2020, the Kremlin is trying to discredit the findings of the Joint Investigation Team to escape from responsibility for the downing of the civilian jet over the Donbas in July 2014.

To this end, the Russian Federation has set up a network of organizations and agents of influence in Europe tasked with smearing the JIT efforts to find those responsible for the deaths of passengers of a Boeing Malaysian Airlines flight MH17 en route from Amsterdam to Kuala Lumpur. The JIT investigation found that the aircraft was shot down by the Buk anti-aircraft missile system, which was delivered from Russia’s 53rd air defense base to the Ukrainian territory under the control of Russian proxy forces in Donbas.

As part of discrediting the JIT, Russia has sponsored a propaganda documentary titled”MH17, Call for Justice” As part of the discrediting of JIT, Russia has sponsored a propaganda documentary titled “MH17, Call for Justice”. It was produced by Russian national Yana Yerlashova, a former correspondent with RT, a propaganda TV channel, which has been repeatedly accused of participating in disinformation and meddling campaigns in the U.S., across Europe, and the Middle East.

In recent years Ms.Yerlashova has been working for the RT Documentary division producing documentaries reflecting the Russian government’s perspective on world affairs. In 2019, Erlashova created the Bonanza Media online platform, whose main purpose is to disseminate information that refutes the official version of JIT probe in favor of the Russian one.

The documentary was co-authored by Dutch journalist Max van der Werff, who has long been making considerable efforts to spread the word that Russia was allegedly not involved in the MH17 downing.

In 2016, an email correspondence leak from the Donetsk News Agency revealed that Max van der Werff had taken the initiative and suggested that he discredit the investigation that proves the Kremlin’s involvement in the jet’s shooting down.

On October 4, the Global Rights of Peaceful People (GRPP) NGO announced a press conference called ” The MH17 tragedy – we wait for a thorough investigation.” GRPP was registered on April 18, 2019, according to Dutch databases. However, the first mention of GRPP dates back to 2015 and is related to the tragic events of May 2 in Odesa. On May 15, 2015, Dutch newspaper Dutch Metro published in its readers’ column an article authored by a person who goes by the name of Sonja van den Ende. In the piece, the author accused the Ukrainian authorities and “fascists” of setting out a deadly fire in Odesa – something that fully complies with the Kremlin’s fake propaganda narratives.

The author claimed that her visit to Odesa was funded by GRPP, that is, four years before the organization was registered. Sonja has an account on the Russian social network VKontakte and visited Syria in mid-October, providing information support to Russia-controlled Bashar al-Assad’s regime.

The second mention of the organization was spotted in 2016. Ahead of a Dutch referendum on the EU-Ukraine Association Agreement, the leading Dutch newspaper, Volkskrant, wrote about a man named “Sergei Markhel” who allegedly came to The Netherlands from Ukraine. He attended a refereudum debate in 23 Dutch cities, using a business card of a GRPP representative. At each event, he would deliver a speech claiming that Ukraine is a Nazi-ruled state and that the population doesn’t support the signing of the Association Agreement with the European Union.

GRPP’s Facebook profile wasn’t created until Sept 5, 2019. As of October 2019, the contact phone of the GRPP page is +7 915 024-34-51, which means the phone is in Moscow, Russia. In the profile it refers to itself as a political organization. The page is moderated by Anastasia Merkhel (daughter of Sergei Markhel). Among her contacts on the social network are many supporters of the so-called “Odesa People’s Republic” – the unborn Russian separatist project.

Most of the Russian network leads to Dutch Socialist MP Harry van Bommel, who The New York Times says coordinated the work of pro-Russian influencers among Russian and Ukrainian citizens in trying to get the 2016 referendum results in Moscow’s favor.

Among the representatives of the network is Elena Plotnikova, a Donetsk native. She was a neighbor of former President Viktor Yanukovych until his election as President of Ukraine, and had business relations with him. She now resides in the Dutch town of Etten-Leur. She actively supports the country’s Socialists.

With the MH17 trial start looming, pro-Russian groups will only be increasing their efforts Another Dutch politician coordinating pro-Russian influence groups is Thierry Baudet, leader of the right-wing Eurosceptic populist party, Forum for Democracy. According to The NYT, his group is engaged in forming alternative theories of the MH17 crash.

These groups’ activity, according to the Dutch AIVD security agency, lays between diplomacy and intelligence.

The Russian network unites Dutch politicians and ordinary nationals with pro-Russian views, ethnic Russians who emigrated to the Netherlands, Russian nationals, and ethnic Ukrainians who left Ukraine following the Revolution of Dignity in connection with their frankly pro-Russian views.

With the MH17 trial start looming, pro-Russian groups will only be increasing their efforts. The level of Russian influence on the internal affairs in the Kingdom of the Netherlands allows concluding that there are significant threats to the sovereignty of this country and channels of influence both on public opinion and government’s political decisions.