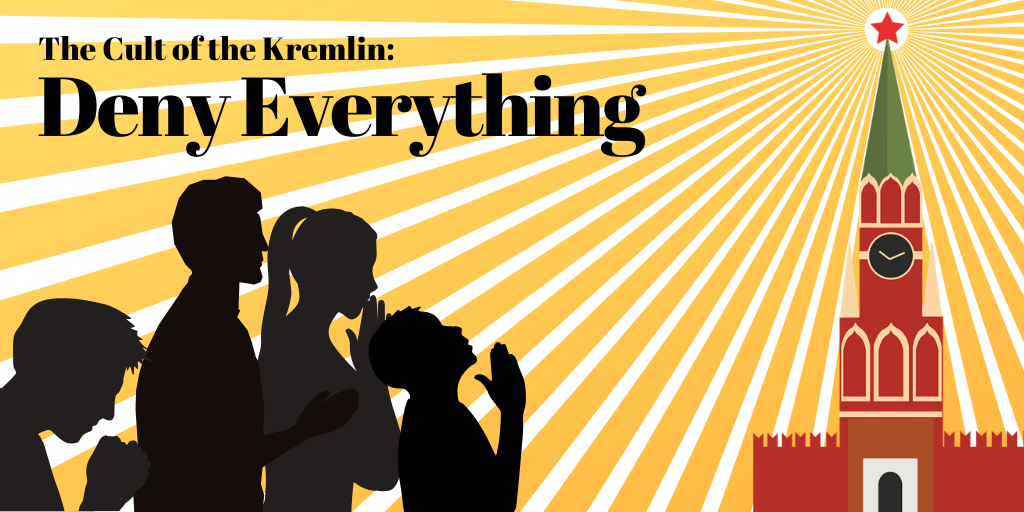 Iran’s admission to shooting down Ukrainian International Airlines’ flight 752 has created big problems for the pro-Kremlin disinformation outlets. This is clearly visible in this week’s cases of disinformation.

The pro-Kremlin media started its well-oiled disinformation machinery along well-known narratives: profit-hungry Ukrainians used an old, derelict aircraft, ready for scrapping; only the US had the capacity to shoot down the aircraft – and is methodically shooting down civilian planes; PS752 collided with a US spy drone; the US shot down the aircraft to put the blame on Iran, and selected an Ukrainian aircraft, as the Ukrainians always will support their puppet-masters; the video, allegedly showing a missile hit, is likely staged; and generally, falling Boeings have become a US secret weapon.

All, normal, comfortable Kremlin-standard lies, easy to produce, easy to repeat. Iran’s decision to respect the victims of the disaster; admit to a terrible mistake, give access to the crash site for experts and cooperate with international bodies has demanded serious spinning from Moscow. How to emphasise that “The West” is still to blame? Well, according to the pro-Kremlin outlets, Iran caved in for pressure – or for some profitable deal; Iran fell in a US trap; the Iranian air-defence operator might have been recruited by the US.

In a Twitter thread, Margarita Simonyan, the editor-in-chief of Russian state broadcaster RT, is expressing envy with Iran:

There are two religions concerning how a large and demanding respect for itself country should behave itself in case of a disastrous screw-up. The first suggests that the country should enter into a state of strong denial; admit to nothing, atone for nothing. Or everything will get much worse. Well, just because. Most responsible comrades in most powerful countries, including ours, adhere to this one.

The other religion suggests that one should act like Iran. This is closer to me. For simple human reasons. In my system of values, Iran acted like a real man.

Simonyan is a key figure in the pro-Kremlin disinformation system. Are we witnessing the advent of a new approach from Russian state media? Is “deny everything” not standard operational procedure anymore? Judging from this week’s cases, nyet, not yet. The same old lies are repeated: on MH17, on the aggressive West, on Russia’s role in Ukraine, on the deaths of 14 persons in Vilnius 1991…

This week also demonstrates a systematic campaign against Poland. Pro-Kremlin media is accusing Poland for starting WWII, for waging information war against Russia and planning for future wars. The Kremlin media is, in line with Simonyan’s statement above, careful never to admit Russia’s mistakes, never to atone for wrongdoings, never take responsibility.

In the perpetual competition of Weird Disinfo, the following three can be noted from this week’s cases:

The Kremlin’s propagandists might be losing their religion, but the cult itself remains strong.