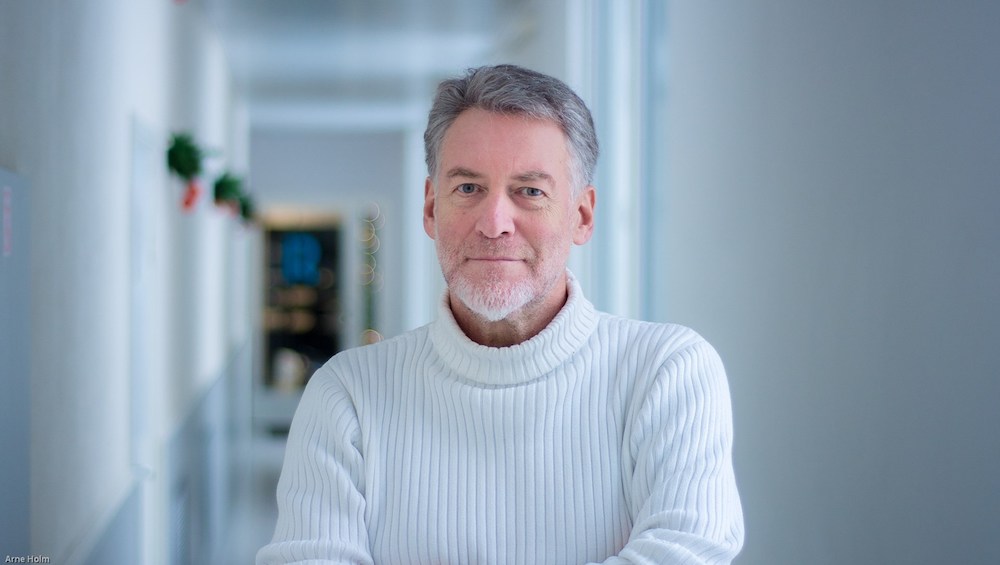 When the USSR existed, calling someone “anti-Soviet” was one of the most damning labels, even if some wore that as a badge of honor, Artemy Troitsky says; but now that it has ceased to exist, efforts to use “Russophobia” in the same way don’t work nearly as well.

In an essay for Novaya gazeta, the music critic who has lived for many years in the West says that he well remembers the application of “anti-Soviet” to any critic of the Soviet system and thus is in a position to understand what the current regime’s use “Russophobia” is actually about (novayagazeta.ru/articles/2017/08/30/73642-novoe-staroe-slovo).

“What could be simpler?” But there is a problem: the first term concerns attitudes toward Soviet power, a state system, while the latter concerns supposed negative attitudes toward the Russian people, their culture and ethnicity, as such. Thus, many critics of the Russian government are denounced as haters of Russians, something they as Russians reject.

Russophobes, Troitsky continues, “are a mysterious breed! I suspect that in my entire life I have not met or seen even one.” Many emigres and many in Russia “do not like the Kremlin and condemn the policies it is carrying out. But the Kremlin whatever its lackeys say is far from Russia as a whole!”

One Russian punk rock group sings “I love my country but hate the government,” he says, echoing an attitude that is to be found in many countries and reflecting a distinction that must be maintained “between a country and its government” or “between religion and the church.”

And there is the secret of what the current charges of Russophobia are really about: a desire by the regime and its supporters to impose on people the notion that any criticism of the government is a criticism of the nation because the two are supposedly the same – an equation that is not true and that must not be accepted as true.

The charge thus doesn’t really work for “’internal consumption,’” the critic says. But it doesn’t work abroad either. The Russian government may assert that people in the West hate Russians but it is obvious to anyone who has lived there that Westerners don’t hate Russians but they do oppose Kremlin policies.

The Kremlin of course would like to get everyone to forget that both to unite Russians behind itself and also to shut up any critics of the crimes of the Kremlin. That is what the powers that be want, but it is precisely why people should reject the term Russophobia just as they have dispensed with the term anti-Soviet.

Even more than its predecessor, it is fundamentally false and imaginary, an effort to revive in the 21st century a term under false pretenses, “to equate the suffering Russian people and the Russian state and the great Russian language, culture and character and the crimes of Russian aggression, corruption and hypocrisy.”