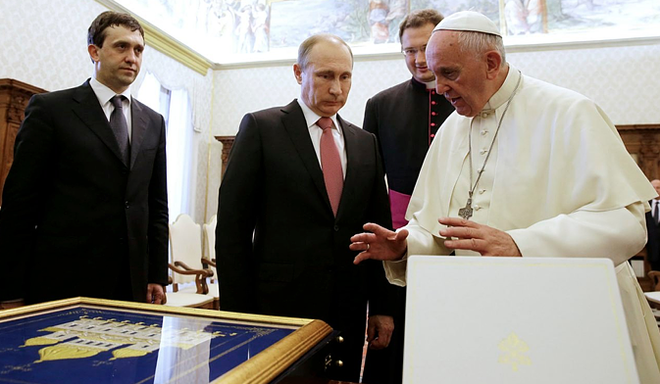 Dmitry Bukovsky of Kyiv’s “Delovaya stolitsa” provides a particularly rich harvest of the Kremlin’s “top propaganda myths, fakes and stupidities” of the last week, a collection that simultaneously shows how duplicitous and foolish Moscow commentaries are and how skeptical everyone should be about them.

The five (www.dsnews.ua/politics/top-5-propagandistskih-mifov-feykov-i-glupostey-kremlya-14062015110000) are the following: