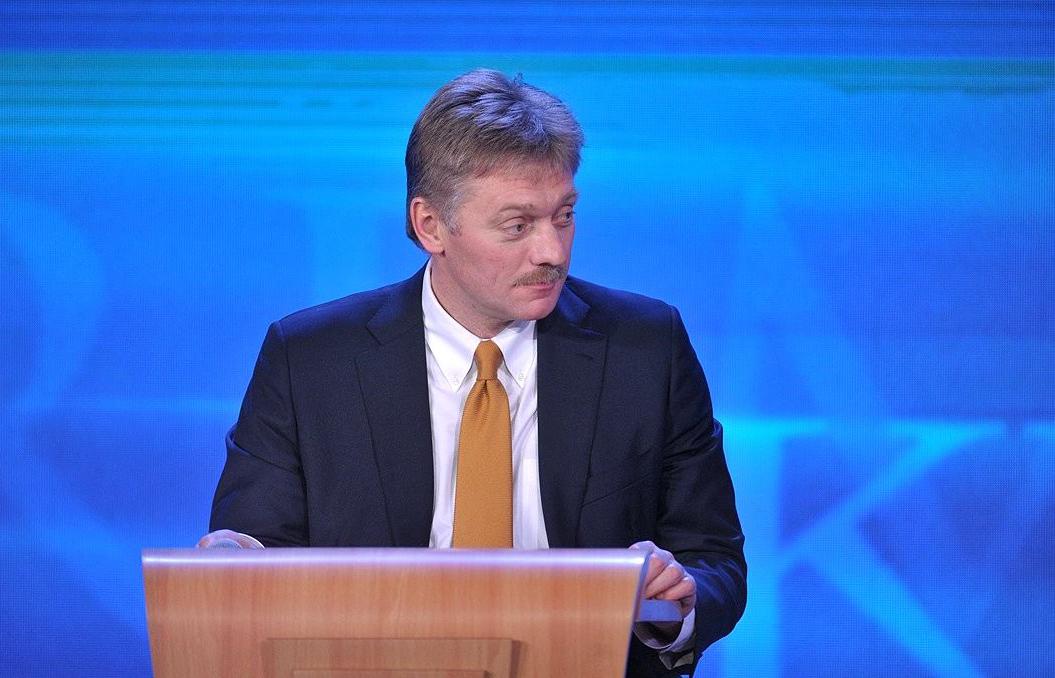 The Kremlin hasn’t placed ads on Facebook to influence the U.S. election and doesn’t know who is behind them, its spokesman told reporters on Friday.

Facebook revealed this month that it had shut down hundreds of fake Russia-based accounts that had bought 3,000 social and political ads for $100,000.

On Thursday, its CEO Mark Zuckerberg announced that the company will share the 3,000 ads with U.S. Congressional investigators looking into allegations of Russian meddling in the 2016 U.S. presidential elections.

“We don’t know who places ads on Facebook or how,” Kremlin spokesman Dmitry Peskov said on a conference call, as quoted by state-run RIA news agency. “Russia was never involved in this.”

Facebook traced the purchased ads to the infamous “troll factory” based in St. Petersburg that employs users to advance pro-Kremlin propaganda.

It found that one-quarter of the 3,000 ads that ran between 2015 and early 2017 targeted specific geographical locations of the U.S. to “amplify divisive messages.”

The Kremlin distanced itself from the revelations, with Peskov saying at the time that “we have never heard about this.”

Multiple investigations are underway into claims that Russia influenced the vote to help elect Donald Trump.