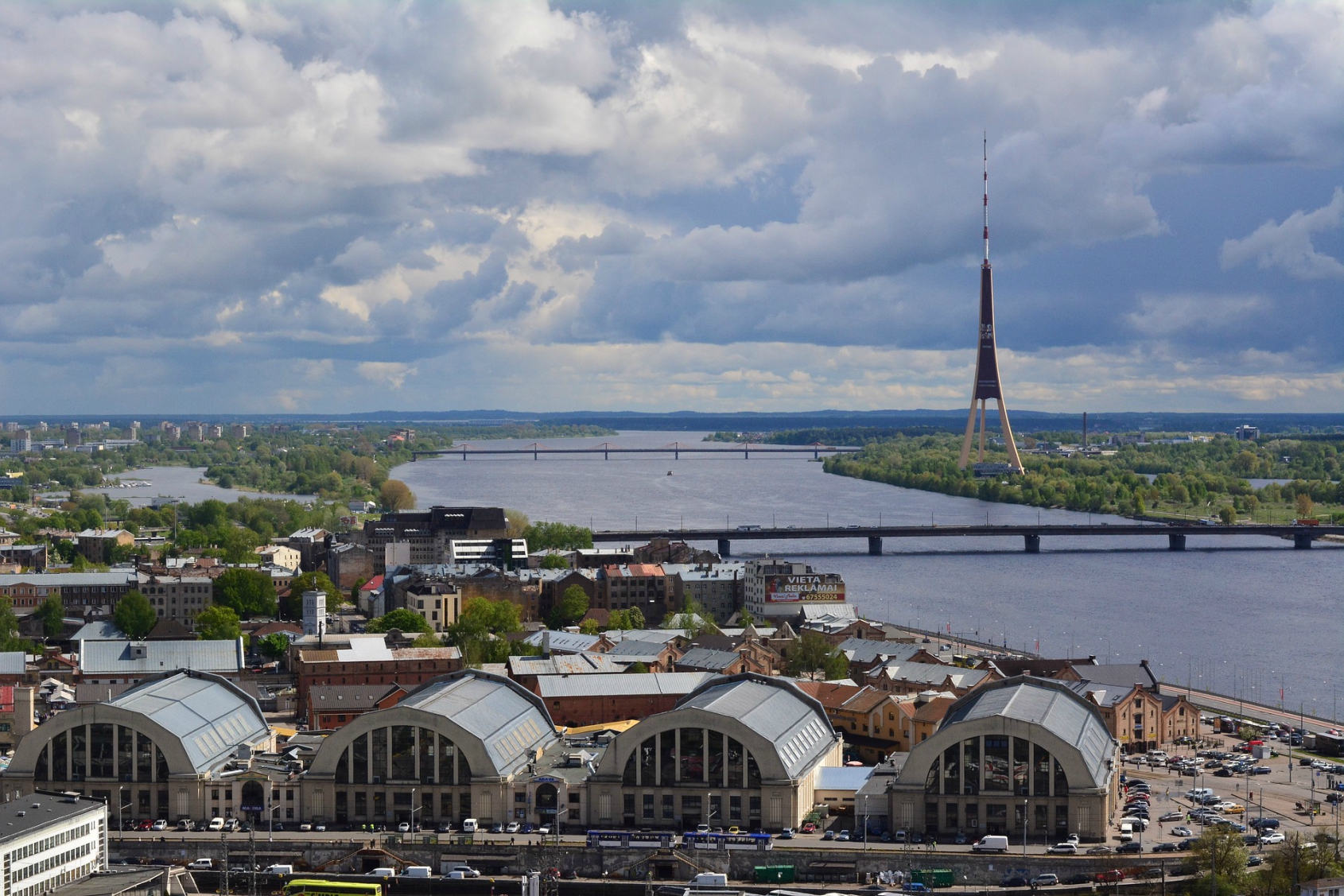 By Mārtiņš Kaprāns, for CEPA

At the beginning of August, Russian state-owned TV channels Perviy Kanal (PK) and NTV reported extensively on the idea of imposing international sanctions on Latvia and Estonia for allegedly supporting neo-Nazi activities. On 9 August, a PK news program stated that members of the European Parliament (MEPs) are “preparing a resolution condemning torchlight processions, marches of SS veterans and other dubious events, which now take place annually in Estonia and Latvia. They even suggest imposing sanctions against these countries.” The draft resolution was prepared by European United Left-Nordic Green Left, a minor party and the most radical left political group in the European Parliament (EP).

PK journalist Anatoly Lazarev drew parallels between neo-Nazi practices and commemoration of the Latvian Legionnaires (see starting from 00:33)—a misleading comparison covered in previous CEPA briefs. Lazarev also likened neo-Nazis activities to the torchlight processions organized across the country on Latvian Independence Day to celebrate the Republic of Latvia’s proclamation on 18 November, 1918. Framing Riga’s torchlight procession as a neo-Nazi practice is a somewhat new element in the Kremlin’s attempts to portray Latvia as being sympathetic to Nazi ideology. In fact, both the Legionnaire commemoration and the torchlight procession in Riga are private initiatives that have nothing to do with praising Nazi ideas or symbols.

The PK news story also aired the opinion of Manuel Ochsenreiter, who helped to reinforce the journalist’s argument that the EU Parliament will not accept the proposed resolution. “You can be a radical neo-Nazi, a radical liberal and even a pedophile,” Ochsenreiter stated. “But as long as you are on the geopolitically right side in the eyes of the West, that is, you stand on the pro-NATO, pro-American side, neither the European Union nor the United States will have any objections toward you” (see starting from 02:25). PK presented Ochsenreiter, who is frequently interviewed by Kremlin media, as a political scientist, but actually he is editor of Zuerst!, a radical German right-wing magazine.

Both PK and NTV, which are highly popular among Latvia’s Russophone community, aired the opinion of Andrey Mamikin, a Latvian member of the European Parliament who often advocates Kremlin policies. Yet Perviy Kanal presented Mamikin as a political scientist (see starting from 01:48), whereas NTV labeled him a journalist (see starting from 00:16). Mamikin argued that if the resolution passes, the EU could theoretically punish Latvia or Estonia for commemorating the legionnaires. Leonid Slutsky, chairman of the Russian State Duma International Affairs Committee, told the Kremlin news agency Sputnik that passage of the resolution would help restore historical justice.

Both news stories also criticized a NATO video on the Baltic “Forest Brothers” that appeared in July—a topic covered in previous CEPA briefs. PK and NTV mentioned the NATO video as evidence of Western tolerance towards the revival of Nazi ideas and attempts to rewrite Baltic and world history. NTV journalist Vadim Glusker concluded by saying the resolution aims to fight against the production of such videos (see starting from 01:24). This criticism is more and more often also voiced through a claim that NATO uses far-right sentiment in Baltics to urge war with Russia. Remarkably, such unsubstantiated statements mimic criticism of actual Kremlin support for far-right and far-left radicals in Europe.

Although pro-Kremlin media outlets—particularly after Ukraine’s 2014 Euromaidan uprising—have consistently challenged EU authority, they also tend to use the European Parliament and other world bodies such as the UN, the Organization for Security and Co-operation in Europe and international courts to legitimize the Kremlin’s positions and geopolitical goals. For example, they often accuse Baltic governments of discriminating against ethnic Russians and attempting to rewrite the history of World War II. Russia’s state-owned media does this by using marginal pro-Kremlin MEPs from Latvia, such as Andrejs Mamikins or Tatjana Ždanoka, and elsewhere to help create the impression that the entire European Parliament supports the Kremlin’s claims. Even so, the European Union has avoided following such strategic narratives. This has sparked criticism from Moscow and weakened Baltic Russophone trust in the EU. Yet Russia and local Russophone activists keep exploiting European and other international arenas to gain recognition for their efforts to portray the Baltic states as non-democratic and neo-Nazi.

By Mārtiņš Kaprāns, for CEPA