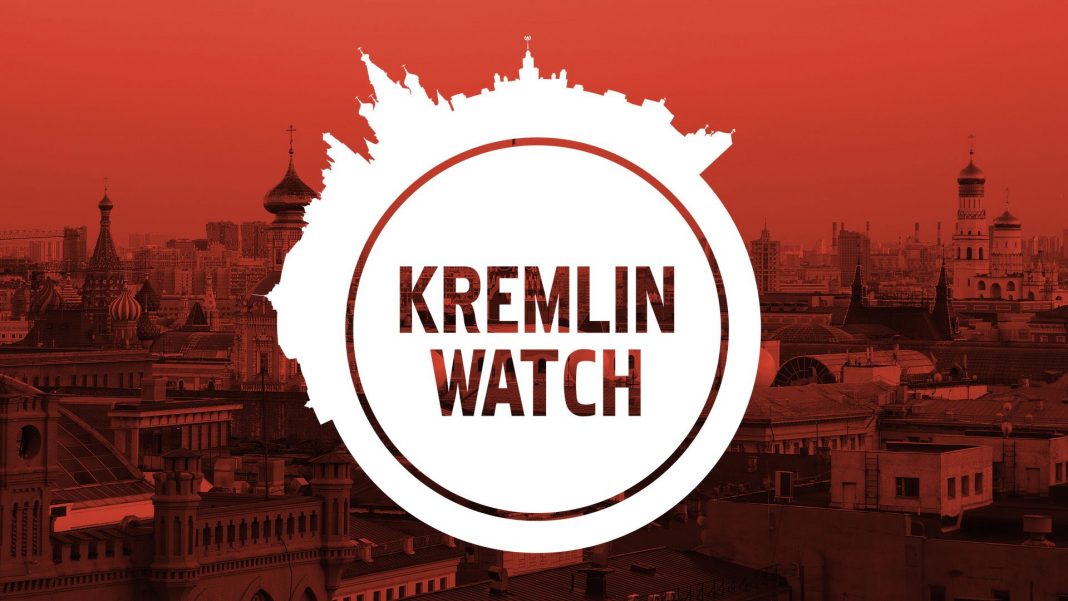 Last week Dutch intelligence uncovered a Russian military man attempting to infiltrate the International Criminal Court, where an investigation is underway into war crimes committed by Russian forces in Ukraine; the agent obtained an internship at The Hague through a false identity of Brazilian nationality built up over years undercover.

In addition, Scotland Yard and the British security services arrested a man under the Official Secrets Act at Gatwick Airport, while attempting to leave the UK, on suspicion of spying for Russia. These are moves not new to the Kremlin’s espionage system, which has been at work since the Cold War and has continued with these undercover spies called ‘illegals.’

These undercover agents spend years constructing false identities elaborate enough to be credible, but the system has never worked properly for either the Soviet Union or the Russian Federation. In 2010, the FBI uncovered ten of these ‘illegals’ who had been active in the United States for years but had neither been able to provide useful intelligence to the Kremlin nor act undetected. A more recent operation conducted by the same Russian intelligence agency as the ‘illegals,’ the GRU, was responsible for the murder attempt of defector Sergei Skripal and his daughter in Salisbury, UK, in 2018, by poisoning them with a nerve agent.

The underlying objective of the invasion

Less discussed reasons behind the invasion of Ukraine may lie in the Kremlin’s strategic resource plan: national security documents show that the government has for years recognized the geostrategic importance of the energy transition and the need to diversify its economic system. The strategy is to shift the hydrocarbon market from the West to Asia and focus on the ‘critical raw materials strategy’ in Europe. In this regard, the EU had already reached an agreement last year on a strategic commodities partnership with Ukraine, whose mineral wealth is estimated at around $7 trillion and which the Kremlin craves.

In addition, the raw materials strategy combined with national security issues has resulted in the Russian authorities’ intention to enhance its military capabilities to reach a new level of geoeconomics relevance. To achieve such an ambitious goal, Russia needs not only cooperation with resource-rich partners, but also direct control to reap the maximum benefit, an exploitative strategy that the Kremlin is implementing as much in Ukraine as in African countries rich in mineral resources. This approach leverages the colonial history of the African continent to break ties with Europe and, at the same time, benefits from the old continent’s dependence on resources dictated by Green Deal policies.

“Killer robots” are coming. Is the US ready for the consequences?

The major advantage of “killer robots” reducing risk to forces and easier logistical support. They can also identify a target and make a near-instantaneous execution decision without needing to send the information to a commander and then wait for the approval that is so critical on the ground in Ukraine.

But despite the many benefits of LAWS, there is also an important moral component that must be addressed. LAWS will make mistakes: “killer robots” will inevitably take the lives of innocent civilians. Furthermore, at the institutional level, the Department of Defense must craft an operational framework of LAWS, as well as offer strategic guidance to ensure this ethical application in the future.

The Pentagon is leaning towards sending four more rocket launchers to Ukraine in the next tranche of military aid. If approved by the White House, the move would double the number of High Mobility Artillery Rocket systems sent to the country. The Defense Department is still weighing all options and the decision to send four more HIMARS is not yet final.’

Furthermore, the next tranche of aid is still being developed at the Pentagon level, and the final number could change at the last minute. Even though the number of HIMARS would be doubled, top Ukrainian officials say they need more such systems, along with long-range munitions to destroy Russian air defence systems from hundreds of miles away.

The internal discussions about sending more HIMARS come as top Ukrainian officials travelled to Washington this week to plead for additional aid. But not only does Kyiv want hundreds more rocket launchers, but officials are also pleading for longer-range munitions to gain a critical advantage on the battlefield. But the Biden administration so far has decided not to provide the longest-range munitions for fear of provoking Vladimir Putin into escalating the conflict.

“Of course, there are clear attempts to make a second Ukraine of Moldova,” Sergey Lavrov said in an interview with NTV TV channel, reports TASS. The Russian foreign minister also added that Moldova’s position regarding joining the European Union is just ‘begging’ and the majority of the Moldovan population do not share this position.

In this specific case, the Russian side is trying to demonstrate that the Moldovan European movement is a product of the pro-European Moldovan authorities and to speculate on the Moldovan society’s request to join the European Union. NewsMaker informs that around 51.8% of the Moldovan population supports the integration into the European Union and 33.1% is against it, based on the results of the IDIS Viitorul survey published on May 24 2022.

From this prospect, there is no doubt that the majority of the population shares its authority’s position regarding the integration process. Russian diplomats use the same strategy as they did in Ukraine to undermine the legality of the Moldovan pro-European political establishment and make Moldova stay in the area of Russian influence.

Lithuania’s actions to restrict transit to Kaliningrad are illegal and do not comply with the provisions of the documents on the country’s accession to the European Union, claimed Governor Anton Alikhanov in his video message, informs TASS. “These actions are illegal and may have far-reaching consequences for Lithuania and the European Union. In particular, I would like to quote a few paragraphs from the joint statement on EU enlargement, here there are references to international agreements, documents to which both the European community and the Russian Federation have joined,” said Alikhanov.

Reuters informs that, Lithuanian authorities said a ban on the transit through their territory to the Russian exclave of Kaliningrad of goods that are subject to EU sanctions was to take effect from the 18th of June 2022. The ban on railway transition would affect between 40% to 50% of the products that are imported to and exported from Russia through Lithuania, reports Swissinfo.

It is worth mentioning that the Russian side received the letter from the cargo arm of Lithuania’s state railways service with the clarification from the European Commission on the mechanism for applying the sanctions.

On June 17, 2022, China launched the Fujian, the nation’s third and most advanced aircraft carrier. The vessel is named after the Chinese province which faces Taiwan from the opposite shore of the strait. Drew Thompson, a former Pentagon official responsible for China, told the New York Times, “The launch is a major milestone for the People’s Liberation Army,” stressing that it reflected “China’s long-term ambitions to project power militarily and compete directly against the United States. The unveiling of China’s inaugural domestically designed and built catapult aircraft carrier comes amid increasing tensions in cross-Strait relations and ties between Beijing and Washington. Speaking at last week’s Shangri-La Dialogue, China’s Defense Minister Wei Fenghe (魏鳳和) vowed Beijing would “fight to the end” to stop Taiwanese independence. Last month, US President Joe Biden had said Washington would intervene with the military to defend Taiwan in case of a Chinese attack.

China continues to maintain a high level of incursions into Taiwan’s air defence identification zone (ADIZ). According to Taiwan’s defence ministry, a total of 29 People’s Liberation Army’s (PLA) military aircraft flew into the southwestern part of Taiwan’s ADIZ on June 21, marking the third-highest single-day total this year. Among the air vessels deployed by the PLA was the Y-20U tanker with air-to-air refuelling capacity. This type of aircraft entered Taiwan’s ADIZ for the first time in November last year, a development which amplified intimidation efforts by showcasing the PLA’s ability to extend the range and endurance of their warplanes.