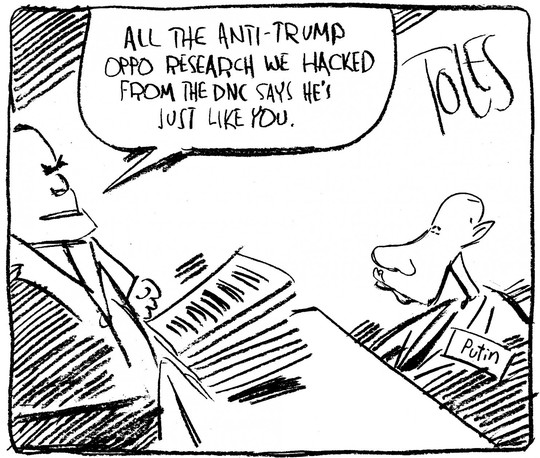 “Do not ignore the left! Connections between Europe’s radical left and Russia”; by Péter Krekó and Györi Lórant, Open Democracy

While the connections between the Kremlin and European far right parties are widely known, the radical left in Europe is being mostly ignored, when it comes to its relations with Vladimir Putin’s regime. Although most European leftist parties often call for “neutrality” and “peace”, some of them actively legitimise the Russian state’s actions, and the Kremlin does not hide its sympathies towards them. At the same time, their domestic support keeps increasing. The reasons for the inclination of the radical left towards the Kremlin can be explained, for example, by their shared selective anti-imperialism, anti-capitalism, and anti-Americanism, as well as by the attraction to the state-controlled economy. The personal links and infrastructure established by the KGB during the Soviet era should be revealed; which is why more intensive integration of intelligence services in the EU would be helpful, just as much as highlighting the pro-Russian connections of radical left parties on the political level.

The non-paper defines the “propaganda for war and hatred” which demands legal action with appropriate measures in accordance with international human rights law, and presents several recommendations for governments, the judiciary and civil society, and media organizations on how to respond to its challenges, such as:

Picture of the week

The Washington Post sketchpad by Tom Toles: What Russia discovered in the hacked Democratic Party files. Picture of the week II