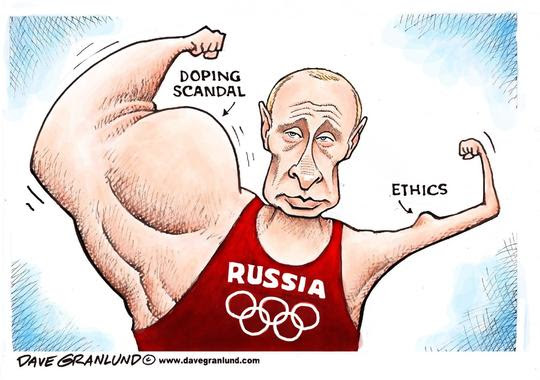 NATO as an aggressor plotting against Russia and the EU being on the verge of dissolution after the Brexit referendum continue to be dominant topics according to both Disinformation Review by the EEAS East StratCom Task Force and the Information War Monitor for Central Europe published by the GLOBSEC Policy Institute.

Picture of the week “The Possibility of Societal Destabilization in Latvia”; research undertaken by the National Defence Academy of Latvia in order to find out what the potential is for the application of non-military means in Latvia to achieve goals which are hostile to the state.

There are two distinct divisions in Latvian society, specifically within the ethnic structure and the estrangement between society and the state. Russia’s Compatriot Policy attempts to use this to Russia’s advantage, helps ethnic Russians maintain their connection with Russia, and tries to discredit the state of Latvia by describing the economic situation as “catastrophic.” Different groups in the Latvian society support those narratives on different levels but no group is immune to them.

Although there are differences in political views between the Latvian and the Russian speaking residents of Latvia – and Russian speakers tend to be more pro-Russian – still about half of Latvia’s Russian speakers and non-citizens do not support Russia’s narratives. Regardless of the first language, there is a high dissatisfaction with political and economic situation in Latvia. Furthermore, due  to the low level of political activism, the possibility of mass protests and broad active support for provocations started by Russia remains unlikely.

The impact of Russia’s media, however, has an influence on the Russian speaking audience, while the media content in Latvian language does not reach almost half of them. The communication with Russian citizens should be strengthened including an explanation of Latvia’s policies in the EU and NATO context. It is important to focus on the Latvian media space, providing Latvia’s media broadcasts throughout the country, and expanding and improving its content.

Kremlin Watch is a strategic program of the European Values think-tank, which aims to unravel and confront instruments of Russian hybrid war which is focused against liberal-democratic system. Find out more at www.europeanvalues.net/kremlinwatch/