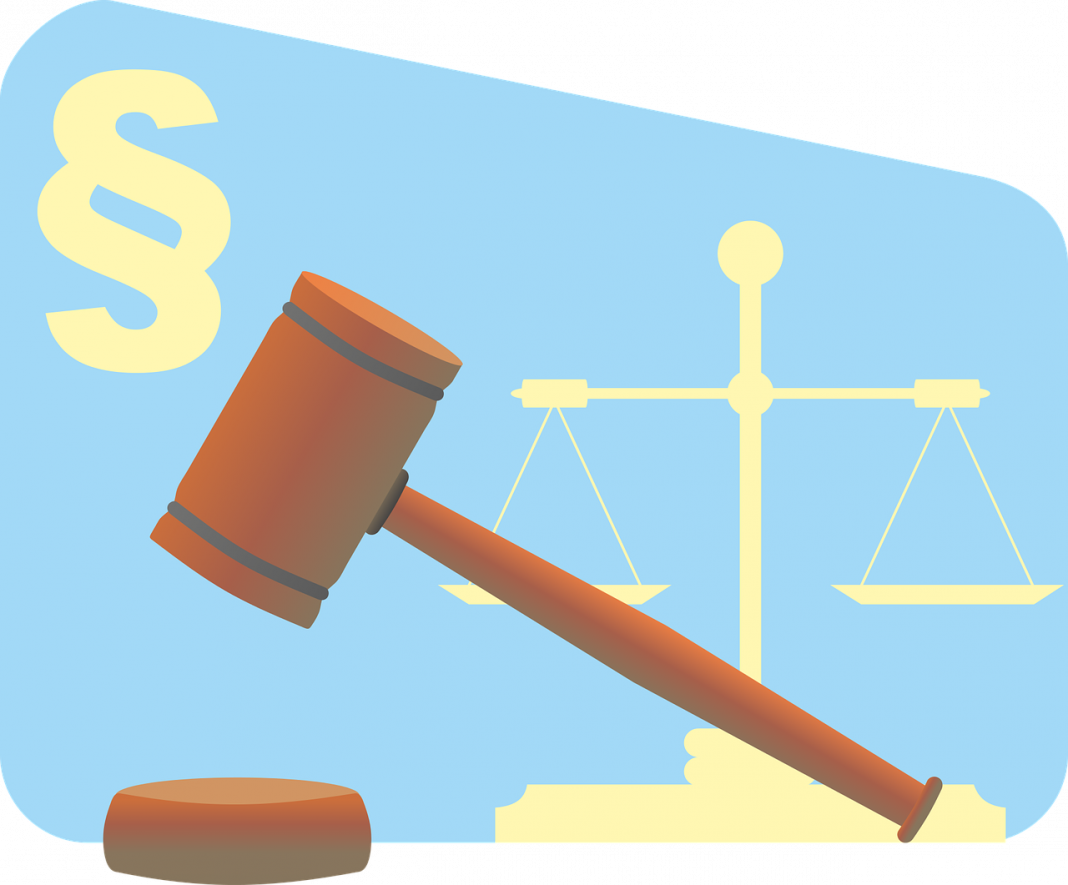 Firstly, news relates to facts, not opinions. Opinions are merely interpretation of facts.

Secondly, it is not enough to have opinions. Judging the situation has to include also thinking.

Thirdly, base your knowledge not on one, but on the biggest number of sources possible.

Fourthly, a post on social media is not always a reliable source.

Fifthly, if you cannot identify the source, do not repeat the news.

Sixthly, if a piece of news seems improbable, probably it is.

Seventhly, if you have doubts towards a piece of news, it is even more important to verify it.

Eighthly, remember that the border between the truth and the lie is very thin.

Ninthly, remember that the politics consist mostly of the untruth.

Tenthly, before you speak, think thrice.

The aforementioned decalogue has been quoted in the context of a project of a law of the protection of freedom of speech prepared by the Ministry of Justice. The law is commonly known as a anti fake news bill, but would it be so? It seem not.

First of all, proposed solutions are going to touch the subject of protection of internet users and their freedom of speech, less the content itself. At least it seems so from the words of the minister of justice Zbigniew Ziobro quoted on the gov.pl portal.

Social media should be a space of freedom of speech. However, more and more people see unwanted involvement in the content being published, often deleted, even though it does not violate Polish law. “Not uncommonly, the representants of many circles functioning in Poland become victims of ideological censorship tendencies, when their content is deleted or banned on the Internet”, said minister Zbigniew Ziobro.

We read the following:

On the Internet platforms more and more fake news appears and when someone wants to protect themselves from it, they have no way to execute their rights. Therefore the necessity of introducing procedures adequate for the changed reality. The Minister of Justice has underlined the necessity of balancing in the new legislation both the freedom of public debate and protection of personal rights of people who participate in it.

Fake news is understood here more as a slander than as misleading someone with a piece of fake news with the aim of disinformation. The suggested solutions make us interpret the bill this way, such as that the social media would not be allowed to ban profiles or delete content unless it violates Polish law. It is important regulation from the point of view of the freedom of speech, however it seems impossible to execute from the point of view of debunking and preventing disinformation, because in this case identifying fake news and deleting it from the public space is the only solution. Fake news does not exist in Polish law, there are not recognized by, for example, law of press, therefore it seems that it would be impossible to ban based on the law. Unless it violates someone’s personal rights, but the nit would be a slander.

In the project a new institution appears – John Doe lawsuit. “Rzeczpospolita” explained it:

The plaintiff, whose personal rights will be violated by an unknown person, would be able to sue for the protection of his personal rights without naming the suspect. It will be enough to give the URL address of the Internet data where the offensive content was published, the date and the time of publication and the name or login of the profile. If the court decides that something’s up (the case is not obviously pointless), it will demand the portal to give the user’s data. Adam Bodnar, the ombudsman called for introducing such institution.

The bill gives here another tool to persecute haters and prevent the Internet hate. It is an important solution and it will definitely put the public debate on internet forums in order. But will it prevent fake news? I’m not so sure about it, because how execute via John Doe lawsuit the need for Russian embassy in Poland to write truth on their website in the bookmark “About the victory of the Soviet nation in the Great Patriotic War” or “Ukrainian Crisis”, where we can read nonsense about the locality of the conflict in Ukraine. Will the new bill protect us against such fake news or are we still depending only on the common sense decalogues, such as the one quoted in the beginning of this article?