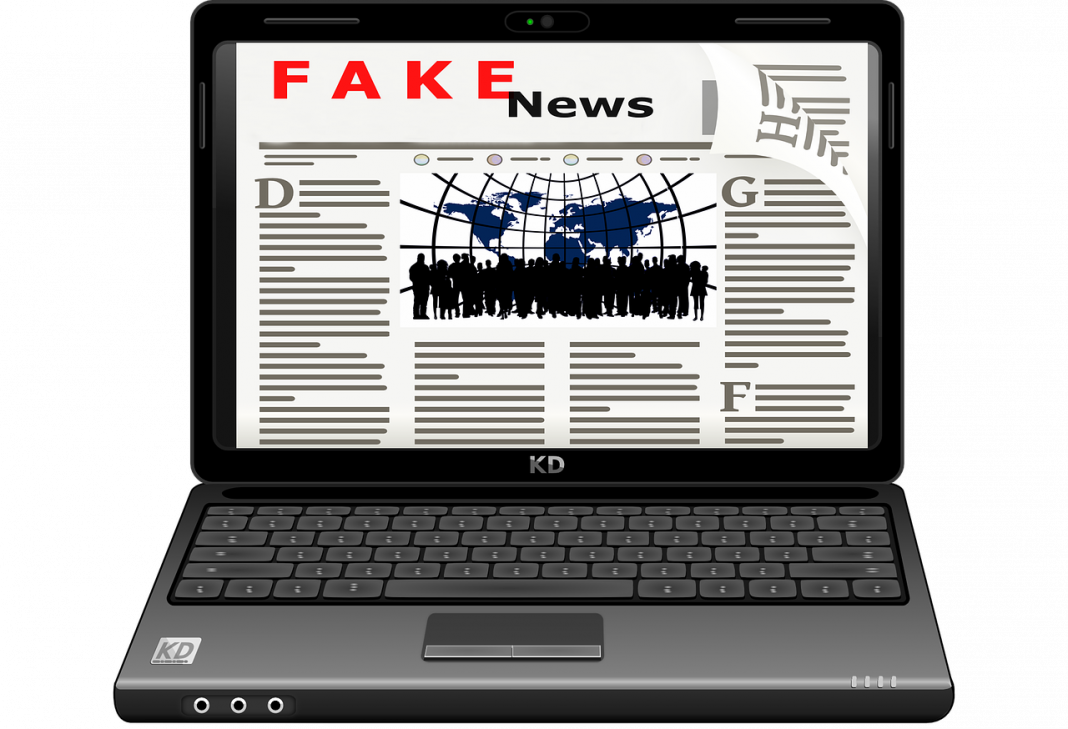 Disinformation considering the coronavirus pandemic, like the virus itself, has taken over the whole world. But unlike the pandemic, which doesn’t spare any social group, manipulation takes different forms. In South Asia usually it uses already existing prejudices and conflicts between different religious groups and tense relations between the dominating community and the minorities. Unfortunately, as the US researchers state, in some of those actions take part ruling authorities and pro-government media.

In such countries as India, which has a significant population of Muslim minority, false stories about the pandemic in their majority accused this community for the fast spread of Covid-19. In most Muslim countries, such as Pakistan, popular religious figures and other claim that the Muslims are immune to such illnesses.

In India the reports appeared about Sunni missionary movement Tablighi Jamaat that spread Covid-19 during a big gathering in March. As The Bulletin’s researchers point out, the authorities stated that the event caused the growth of the number of coronavirus cases. Following, the avalanche of disinformation appeared on the Internet accusing Muslims of spreading Covid-19. The pictures of Muslims licking the plates appeared online. In fact, those photos came from the time before the pandemic and showed the Muslim ritual Bohra, related to not wasting food.

The scholars of the London School of Economics quoted by the portal pointed out that the pro-government media in India spread anti-Muslim disinformation. “Both mainstream and social media take part in creating and spreading the brutal disinformation”, say the researchers from the UK.

Similar disinformation reached also Nepal, where the rumours about Muslims purposefully “leaving the virus on the money” appeared – or in Sri Lanka, where Muslims were demonized by radical Buddhists who claimed that the fact that the Muslims don’t burn their dead can influence the spread of the pandemic.

Meanwhile, in South Asian countries with the Muslim majority the situation is quite different. The main disinformation narrative there claims that „Islam helps preventing getting sick”. “Twenty million Chinese people converted to Islam after seeing the evidence that Covid-19 didn’t affect the Muslims” – proclaims one of the Facebook posts quoted by the experts from the Bulletin. In other posts there claims that „the cause and the cure for the coronavirus have been described in Qur’an for fourteen centuries”. Furthermore, in Pakistan the religious leaders said that the believers should come to mosques without fear as “Muslims are immune to Covid-19”.

The researchers point out that about 75% of disinformation narratives identified in the South Asia was spread in social media, especially via WhatsApp.
“The exemption were Bangladesh and Nepal with the biggest share of disinformation coming from traditional media”, we read. In Nepal in some media such as Rajdhani Daily (Kathmandu daily newspaper) and on Nepal Live the number of cases was overstated. In Bangladesh on the information portals and Facebook there was a claim that wearing a hijab prevents the spread of Covid-19. There were also many false claims about alleged medicines for Covid-19.

The Bulletin’s analysts have also studied the organisations fighting against the disinformation in the South Asia, similar to Stop Fake. In India there are few organizations like this, e.g. BOOM, SM Hoax Slayer and Alt News. Sri Lanka has three – Fact Crescendo, Watchdog Sri Lanka and Fact Check, while Nepal has two: South Asia Check and Nepal Fact Check.There is one in Pakistan – Soch Fact Check. Meanwhile in Afghanistan, where a half of the population is illiterate, there is none. “The governmental program called Targeting the Ultra Poor includes, besides helping the poor and sick also spreading the correct information about health”, we read in The Bulletin.

During the small pox epidemic – the most serious and best known epidemic in the history – the Jews were accused of spreading the illness. Pogroms occurred in almost whole Europe and, according to the jhi.pl, Polish chronicler Jan Długosz in Annals or chronicles of the famous Kingdom of Poland wrote under the year 1348 the following: “Great blight which invaded the Kingdom of Poland has touched not only Poland but also Hungary, Czechia, Denmark, France, Germany and almost all Christian and barbaric kingdoms, sowing the horrible death everywhere. They claimed it started because of the Jews who poisoned the air with some venom and in many villages their were killing and burning Jews, other were hung”. It is difficult not to have an impression that modern disinformation doesn’t differ so much from the one from almost 800 years ago.